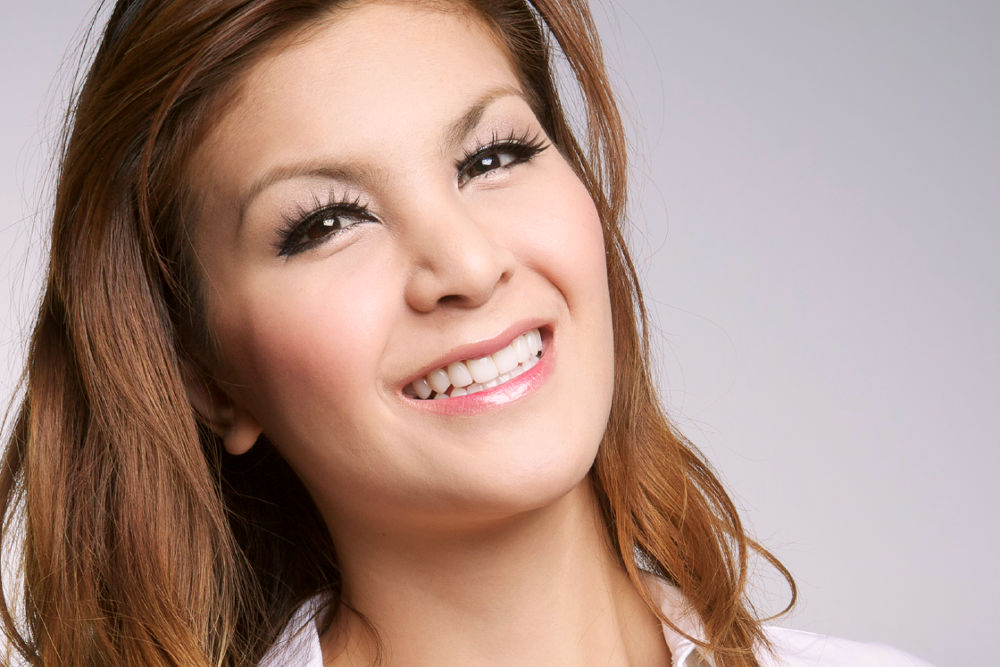 Comparing same-sex attraction to a mental illness is like a boy claiming he’s a girl and vice-versa. Both are silly, and just a few short years ago, almost everyone except for those suffering with gender dysphoria knew better.

Last week in Wyoming the trial began for Miguel Martinez who has been accused of raping a 10-year-old girl in a bathroom, as reported by the Billings Gazette and Daily Wire. What makes this trial unique is that Miguel, who is a biological male, identifies as a female named Michelle. Michelle still has a penis. Allegedly, Miguel “invited” the little girl into a bathroom this past March, where he began to grope her breasts and vagina, before penetrating her.

Reportedly, the young victim told the police that “it hurt inside” while tearing up. After a sexual assault exam, nurses at the Wyoming Medical Center found redness and abrasions on the girl’s genitalia. Martinez was found severely drunk by the cops and claimed the 10-year-old was “talking crap” and making up accusations as a “publicity stunt.” Martinez was a family friend. He’s been charged with one count of first-degree sexual abuse and one count of second-degree sexual abuse. He’s pleaded not guilty and faces 70 years in prison – hopefully a male prison.

Obviously, most transgenders are law-abiding decent citizens like the rest of us. However, I predict we’ll see cases like the aforementioned grow in number as society grants more males that suffer from gender-dysphoria access to little girls’ bathrooms. It seems to me the gay community would do themselves a favor by dropping the “T” in the label “LGBTQ.”

I contend the gay community wants to normalize their lifestyle in the eyes of those who disagree with them by including more groups of people in it. This gives the perception that the gay community is larger in number than it actually is. What do I mean? Lesbians like other women, gays like other men, bisexuals are seemingly confused and conflicted (I’d argue they know better spiritually). However, the word “questioning” could include anyone! Transgenders, on the other hand, are mentally ill. It’s not who they are; it’s an illness! As cases like Martinez’s continue to surface, by extension, the gay community will suffer more and more black eyes by not separating themselves from the chaos.

Furthermore, when we think of the potential child abuse that could occur at the hands of transgenders like Martinez who have gained access to public female restrooms, we neglect to consider the child abuse perpetrated by parents who affirm their child’s mental illness rather than treat it. Michelle Cretella, M.D., president of the American College of Pediatrics, wrote a column for the Heritage Foundation entitled “I’m a Pediatrician. How Transgender Ideology Has Infiltrated My Field and Produced Large-Scale Child Abuse.”

She explains she has “witnessed an upending of the medical consensus on the nature of gender identity. What doctors once treated as a mental illness, the medical community now largely affirms and even promotes as normal.” Despite the fact that there is strong evidence that “transition-affirming protocol” is a potential health risk to children, leading pediatric associations like the American Academy of Pediatrics and the Pediatric Endocrine Society have followed in lock step with the World Professional Association for Transgender Health, which has claimed – without any evidence – that these procedures are “safe.”

Sadly, the transition-affirming protocol “tells parents to treat their children as the gender they desire, and to place them on puberty blockers around age 11 or 12 if they are gender dysphoric.” This isn’t science. This is politics at work. In her column, Dr. Cretella offers seven basic facts everyone should know:

The bottom line is people suffering from gender dysphoria shouldn’t be linked to the gay community. This isn’t a same-sex attraction issue. This is an issue of patients who are mentally delusional and sadly abused by doctors and parents, according to Dr. Cretella – not to mention being used for political purposes.

The real compassionate thing to do is to affirm who these people really are biologically, spiritually and mentally, even if it takes therapy for them to get there.