The Carl Jackson Show and Blog
Home The Blog Justice EVEN R. KELLY DESERVES DUE PROCESS 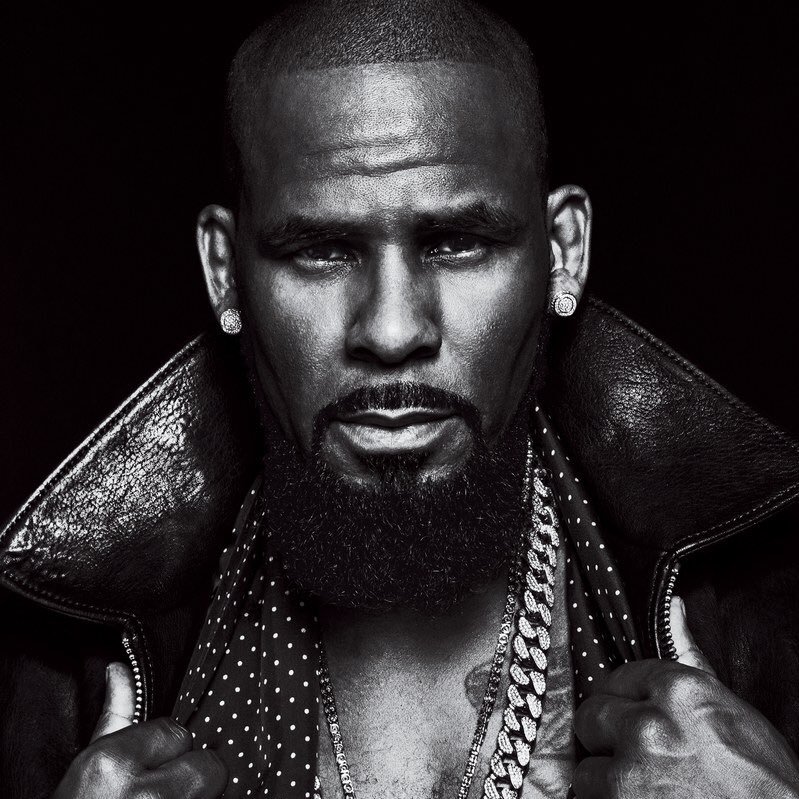 Lady Gaga, Ciara, Celine Dion and The Pussycat Dolls didn’t see anything wrong with a little bump and grind when they collaborated with music icon and legend R. Kelly before Lifetime’s docuseries “Surviving R. Kelly” premiered earlier this month. Now they’ve seen the light, and they’re racing to see who can condemn him fastest.

Ask yourself, why the sudden outrage by Hollywood elitists after they’ve ignored years of sexual abuse allegations and settled lawsuits against the R&B singer? Not to mention R. Kelly’s 2008 acquittal of child pornography charges. Who determines their morality? Why did it take the intervention of the #TimesUp movement before fellow singers were willing to scream foul play? Lastly, why are these artists so comfortable condemning one of their own in public, and should they be?

It’s inconceivable that artists that have run in the same circles as R. Kelly for years have somehow remained oblivious to his sexual scandals, which are numerous and well-documented. Or, have they? The truth is Hollywood’s morals aren’t determined by the objective truth we find in the Bible. These celebrities’ morals are relative, arbitrary and therefore immeasurable. They’re based on feelings. That’s why they were able to ignore R. Kelly’s behavior for years until the #MeToo movement came along. Sadly, they’re more concerned about public perception and what their peers think about them than they are about doing the right thing.

The latest set of allegations against R. Kelly is that he’s verbally, mentally and sexually abusing several women currently living with him. However, there have been no formal charges filed or evidence to speak of. Nonetheless, entertainers are piling on the #MuteRKelly bandwagon to destroy his name and career. Perhaps, deservedly so. The problem is, trials that are played out in the court of public opinion are setting a dangerous precedent that’s undermining our rule of law.

Let me be clear: In no way, shape or form do I condone any of the alleged abuse of women and teenage girls that has been reported to have taken place at the hands of R. Kelly. If they’re true, he should be in prison. Having said that, Americans must decide if we want to remain a nation of laws where evidence, objective truth and a trial by jury matter. Or, if we want to become a nation of men, where rules are made up on the fly. Individuals should not be convicted in the court of public opinion before ever stepping foot inside of a courtroom no matter how guilty we think they are.

The words “innocent until proven guilty” are fundamental to our republic. We undermine their power when we taint potential jury pools. Don’t take due process lightly. God forbid one day you need the benefit of the doubt.