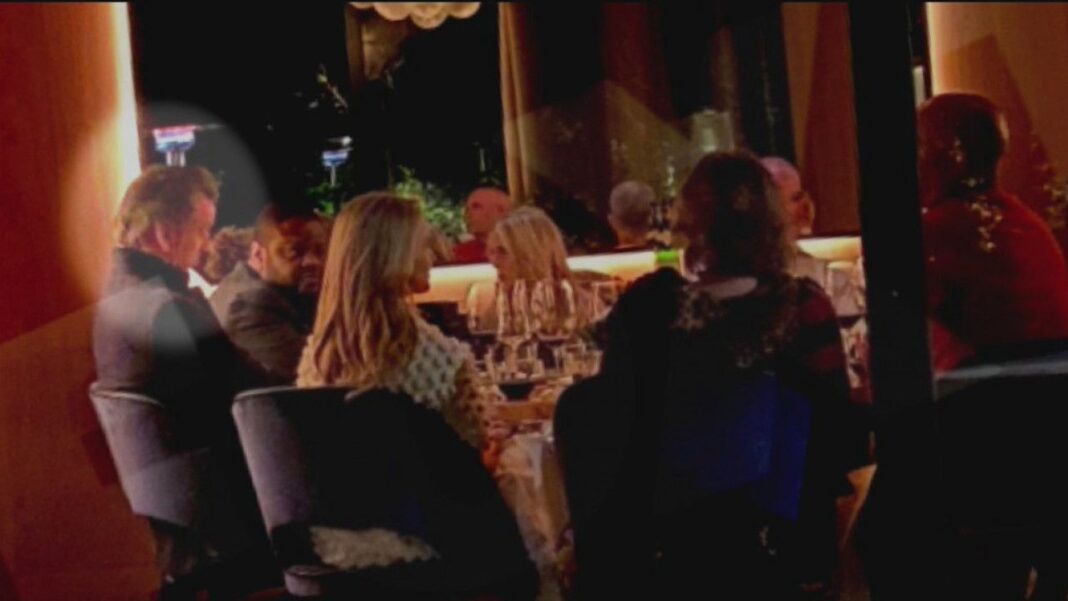 Joe Biden’s America would look a lot like COVID-19 lockdowns if he does become president and that should terrify us all.

It has been my contention since the Wuhan, China coronavirus hit America’s shores that the leaders of the Democratic Party would use the occasion to financially crush America’s middle-class. As stunning as that may sound, the truth is democrats need a permanent underclass as well as a perpetually expanding victim class they can exploit every couple of years to maintain their power in Washington D.C. and state capitols. This explains the left’s obsession with socialism and identity politics. To put it another way, the Democratic Party is successful when more Americans are unsuccessful.

By necessity, race-relations and poverty conditions must worsen under Democratic control, otherwise they’d lose their base of supporters. Keep in mind, the democratic base is comprised of minorities in inner cities, many of whom depend on government welfare as a way of life; woke academics of all races that have infiltrated the arts and entertainment, our universities; media; government bureaucracies; global corporations; teacher’s unions; and even science labs.

The economic success Americans, particularly blue-collar workers, experienced under President Donald Trump’s leadership was a threat to both the Democratic hierarchy and the Republican establishment. Democrats were threatened because Trump gained popularity amongst blue-collar workers, he expanded Republican outreach in the black community, and he attracted more Latinos to the Republican Party that rejected the left’s shift towards socialism. As far as the Republican establishment is concerned, Trump has proven that conservatives can get a lot done in D.C. if they have the conviction and the courage to do so. Republican voters will be far less tolerant of do-nothing establishment types going forward.

The Wuhan coronavirus exposed how incompetent Republican leaders in swing states were at enforcing their existing election laws, which may have cost President Trump the White House. More dangerously, the pandemic has revealed just how much Democrats lust for authoritarian power. Democrats have become so drunk on power, that they’ve used the pandemic to destroy the livelihoods of their own constituents in hopes of transforming America into a socialist country.

How else can you explain the dictatorial and unscientific lockdowns imposed by leading Democratic governors, such as Gavin Newsom of California, Andrew Cuomo of New York, and Gretchen Whitmer of Michigan, just to name a few? If lockdowns really worked, states like New York and New Jersey would have the lowest death rates, but they don’t. In fact, they have the highest death rates. And the reason why is simple: their governors are purposely ignoring the latest science, research and data because democrats are more concerned about broadening their power than they are about public health.

You don’t believe me? Would it surprise you to know that contact-tracing studies have shown that half of the people infected with COVID-19 caught the virus at home?

According to the economist Stephen Moore, a measly two percent of the transmissions come from restaurants, and virtually no transmissions are due to outdoor dining. Despite the science, Democrats continue to impose these un-American lockdowns across the country. As a result, the gap between the rich and the poor is the widest it has ever been. Thanks to the lockdowns, not the pandemic, 17 million minorities are at risk of losing their homes. Forty to fifty percent of restaurants in the U.S. may go completely bankrupt within months if their doors do not open now, and the unemployment rate for service workers in New York and New Jersey has climbed to 10 percent. Republican states like Florida and Utah have unemployment rates for service workers at approximately four percent.

Additionally, Zero Hedge reported that eight million more Americans than last year are living in poverty, and 60 percent of businesses that shut down due to the COVID lockdowns have closed forever. Furthermore, almost two-thirds of Americans are living paycheck-to-paycheck today, compared to one-fifth of Americans around the same time last year. Hardly anyone has an emergency fund left — 60 percent more Americans today cannot handle a $500 emergency than last year. Also, more people are unable to find work. Earlier this month the Labor Department reported that 2.4 million people had been out of work for at least 27 months, the “long-term” unemployment threshold, and they expect that number to rise to five million people by the first of the year.

Also, useless school closures have kept many parents from returning to work, causing additional financial hardship. Hundreds of thousands of women alone have left the workplace since September – nearly 850,000 women compared to approximately 216,000 men. Not to mention, the price of food has skyrocketed during the lockdowns due to a disruption in our supply chain and production costs. The loss of foodservice demand due to Democrats killing the restaurant industry, hasn’t just hurt service workers. Farmers and ranchers have been forced to raise their prices for grocery stores who in turn pass on their costs to average American consumers. They have no choice; pre-lockdowns, restaurants were a major conduit for their supplies.

Lastly, with the federal moratorium on evictions about to run out on December 31, there’s no telling how many of your neighbor’s will become homeless. As many as 19 million Americans are at risk of losing their homes.

If Democrats really cared about the poor like they claim, they’d open up their states for business immediately and stop creating poverty with these unscientific lockdowns.

This column originally appeared on Townhall.com