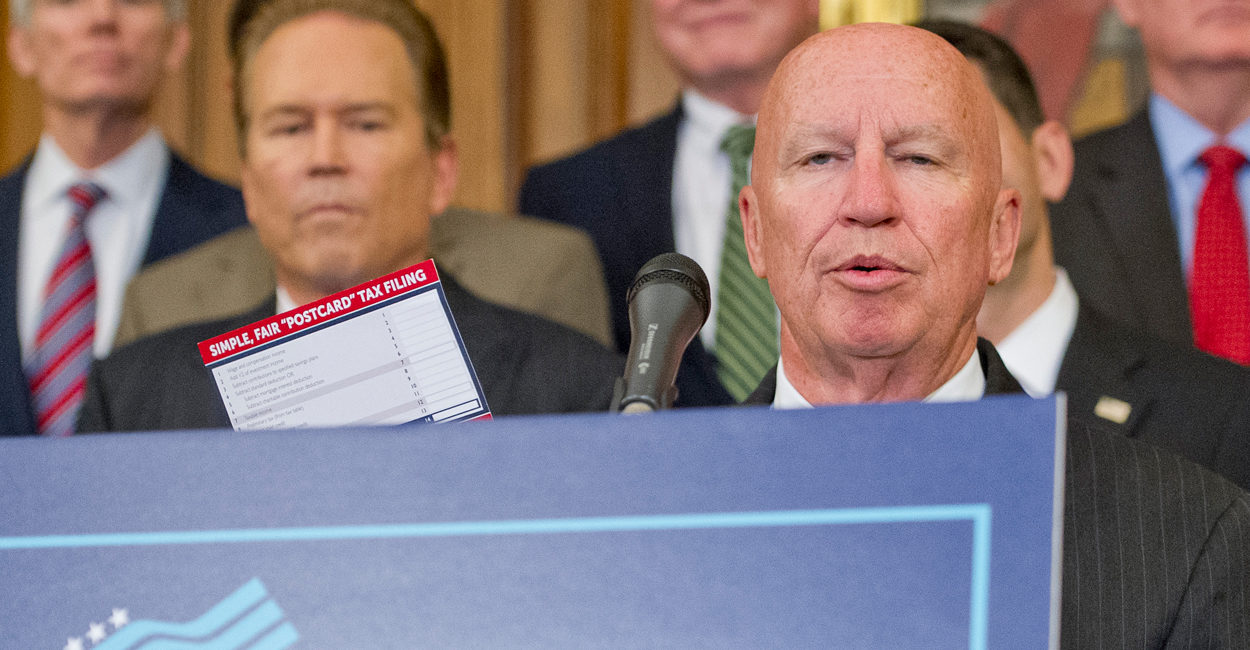 What is it about keeping more of your own hard-earned money over sending it to politicians in Washington, D.C., doesn’t the left like? Greedy politicians have convinced far too many Americans that stealing from the top “1 percenters” through over-taxation is benevolence. However, sending more of your paycheck to people who have put this country in to a debt crisis of more than $20 trillion isn’t just stupid; it’s immoral.

The only money government has to spend is the money it takes from you and me. Secondly, trying to soak the rich never works out for the poor, since many of them don’t have to work in the first place. Therefore, they pay no income tax (meaning they don’t earn a paycheck from a job). Thirdly, class warfare does more to stall financial growth and promotion opportunities for poor and middle-class Americans rather than increase opportunity because wealthy job creators, when vilified, tend to hoard their money instead of investing it in the marketplace, where it creates more jobs. This is evidenced by the anemic and inconsistent economic growth we saw during the Obama administration. Whereas President Trump, despite a lack of major legislative success thus far, has presided over two consecutive quarters of 3 percent economic growth of the nation’s GDP.

The left has made envy a virtue over hard work. Democrats understand that if they can control your pocket book, they can control your life. Using greed as their weapon of choice, they’ve managed to dumb down the average American taxpayer to the point that the basic economic truths I outlined above are foreign. Redistributing wealth through welfare or tax subsidies may benefit the recipient in the short term, but it also ensnares the vast majority of the poor to a lifetime of government dependents. The left needs you to need it if it’s going to win elections. Sad.

The question for conservatives, Republicans and libertarians is how do we convince more Americans that keeping larger sums of their own money – rather than handing it to a middle man (government) – is good for the economy and themselves? Admittedly, with nearly half of Americans paying no federal income tax at all, arguments for tax cuts have become increasingly difficult to make. Perhaps, the solution is to tackle tax reform from two perspectives: from a moral one, and from an angle of trickery.

I genuinely believe over-taxation is immoral. It would help if more evangelical pastors preached that from the pulpit. Although Jesus does instruct us to “give to Caesar (government) what is Caesar’s,” he also reminded us that we should “give to God what is God’s.” God owns it all, including our resources and time. Therefore, he’s commanding us to be wise stewards and givers of our time and pocketbooks. Coercion isn’t charity, as the left will have you believe. Taxes don’t count for generosity! Likewise, spending us into unsustainable debt when the Bible warns us that “the borrower is slave to the lender” cannot be ignored. Over-taxation, and debt takes away from our time serving God’s kingdom as well as our family and friends. The federal government has a legitimate role to keep us safe from our enemies and to take on major infrastructure projects, not to buy your groceries or babysit your kids.

Additionally, politicians know what they’re doing. They have no real interest in cutting our taxes because it means job security for themselves. It’s a game! The game fundamentally undermines the Constitution and our independence by making us dependent upon them. Essentially, Americans have a choice between welfare or work.

Tax reform isn’t just about tax cuts. It’s a fundamental fight for the soul of America. Tax reform has become such a difficult sell because there simply aren’t enough Americans who prefer liberty. Unless that changes, America as we know it is done.