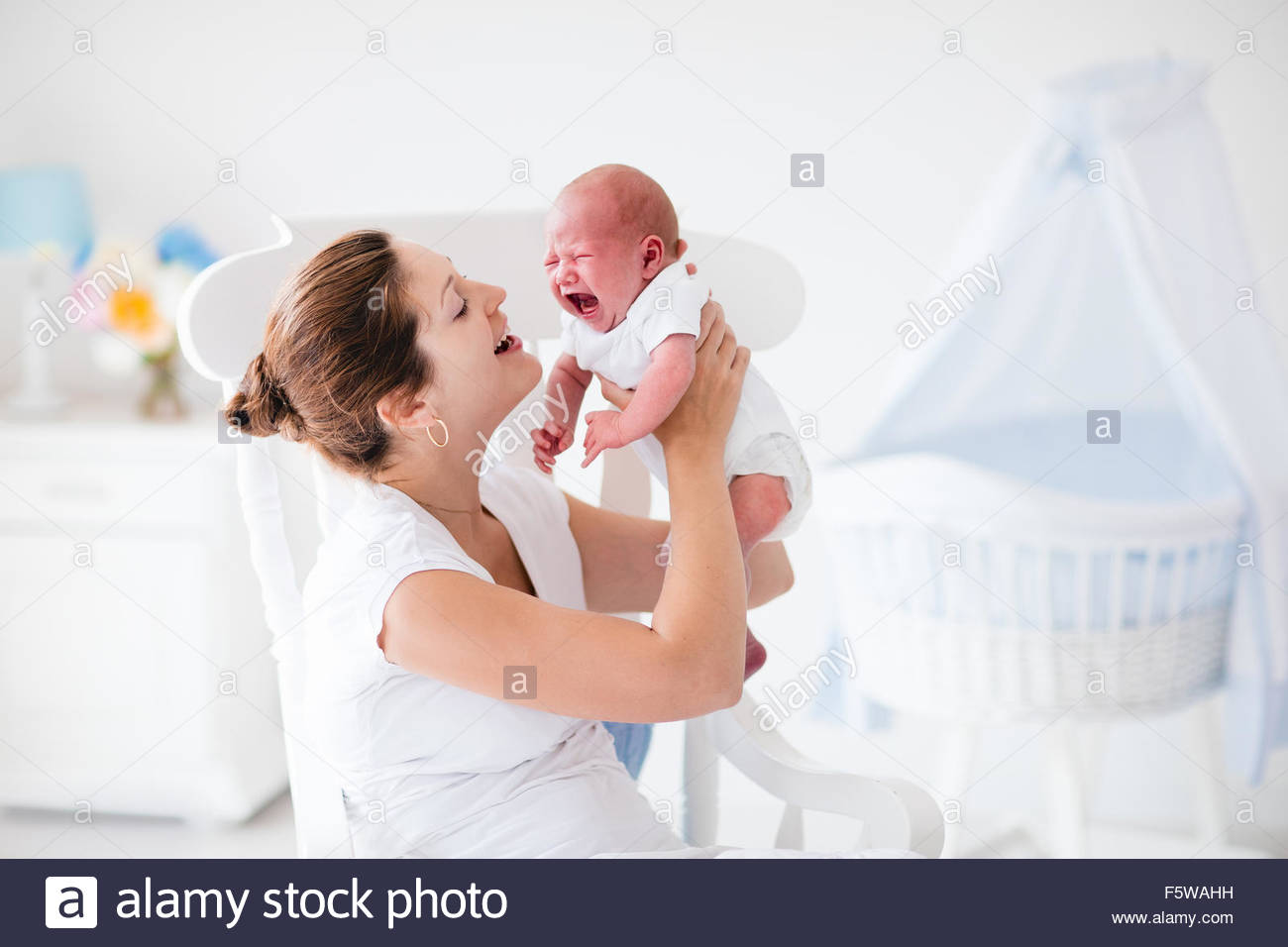 True compassion would never nullify liberty. When compassion becomes an enemy to liberty, it isn’t compassion at all.

Republicans have become allergic to freedom and somehow immune to criticism over socialist encroachment when it’s “our team” advancing it. Ivanka Trump is a talented businesswoman, smart, beautiful, graceful and a seemingly wonderful wife and mother. However, as a White House adviser, she has no business pushing for paid family leave.

The idea that the federal government has a role to play in dictating to private businesses how much paid family leave they should offer their employees is no less absurd than Democrats demanding a $15 per hour federal minimum-wage, or Planned Parenthood receiving federal grant money to kill babies. Sadly, no matter what side of the aisle you’re looking at, it’s become easier to spot willing participants ready to strip away your freedom under the guise of compassion.

In a story published at The Hill last weekend entitled “Fight over paid leave heating up in Congress,” the reporter wrote, “A bitter fight is looming in Congress over the push for paid family leave, despite broad backing for the idea from both parties and the White House.” She continued, “Republicans and Democrats are divided over the details of a legislative proposal. Meanwhile, White House adviser Ivanka Trump is pushing an alternative plan, leaving no clear path forward.” Furthermore, The Hill reported, “Republican Reps. Mimi Walters, Calif., Elise Stefanik, N.Y., and Cathy McMorris Rodgers, Wash., offered legislation last week to create a voluntary program for employers to offer full- and part-time employees a guaranteed minimum level of paid leave to use and at least one flexible work arrangement.” The bill is known as the Workflex in the 21st Century Act. With Republicans like these, who needs Democrats?

This bill has all sorts of dangerous social and cultural implications. First off, states’ rights are at risk. Secondly, the federal government once again usurps the responsibility of a father (sorry for the cus word) to take care of his wife and child by asserting “mom and government has got this covered.” Thirdly, it disincentivizes competition amongst employers in the market, which could lead to stagnant pay and mediocre benefits packages. Lastly, if this bill is intended to cover part-time employees as well, it’s a stark reminder that Republicans don’t think Obamacare is going anywhere!

The National Partnership for Women & Families criticized the bill for blocking local sick-leave laws on the books in eight states and 32 localities, and for “allowing” employers to deny the use of paid leave when it disrupts business operation, according to The Hill. In other words, this left-leaning bill doesn’t go far enough! Anyone want to take a guess which side of the aisle will acquiesce to the other?

Republican, and I use the term loosely, Rep. Bradley Byrne, Ala., praised the bill. He said “What we’re trying to do is give employers who are operating across state lines a common (substitute ‘communist’ here) set of rules, because when you’re having to comply with different laws in different states, it makes it very difficult for an employer to offer anything.” Wow! Apparently understanding federalism is no longer a prerequisite for being elected to national office in either party in Washington D.C.

Feminists can’t have it both ways. Either you need men, or you don’t, and that includes Uncle Sam. I’m all for paid family leave as part of an employee package offered by an employer, but wielding the power of the federal government to coerce business owners to offer benefits beyond their capacity is simply unpatriotic and un-American.