The Carl Jackson Show and Blog
Home The Blog Political IF YOU’RE NOT AN ALABAMIAN, SHUT UP ABOUT ROY MOORE! 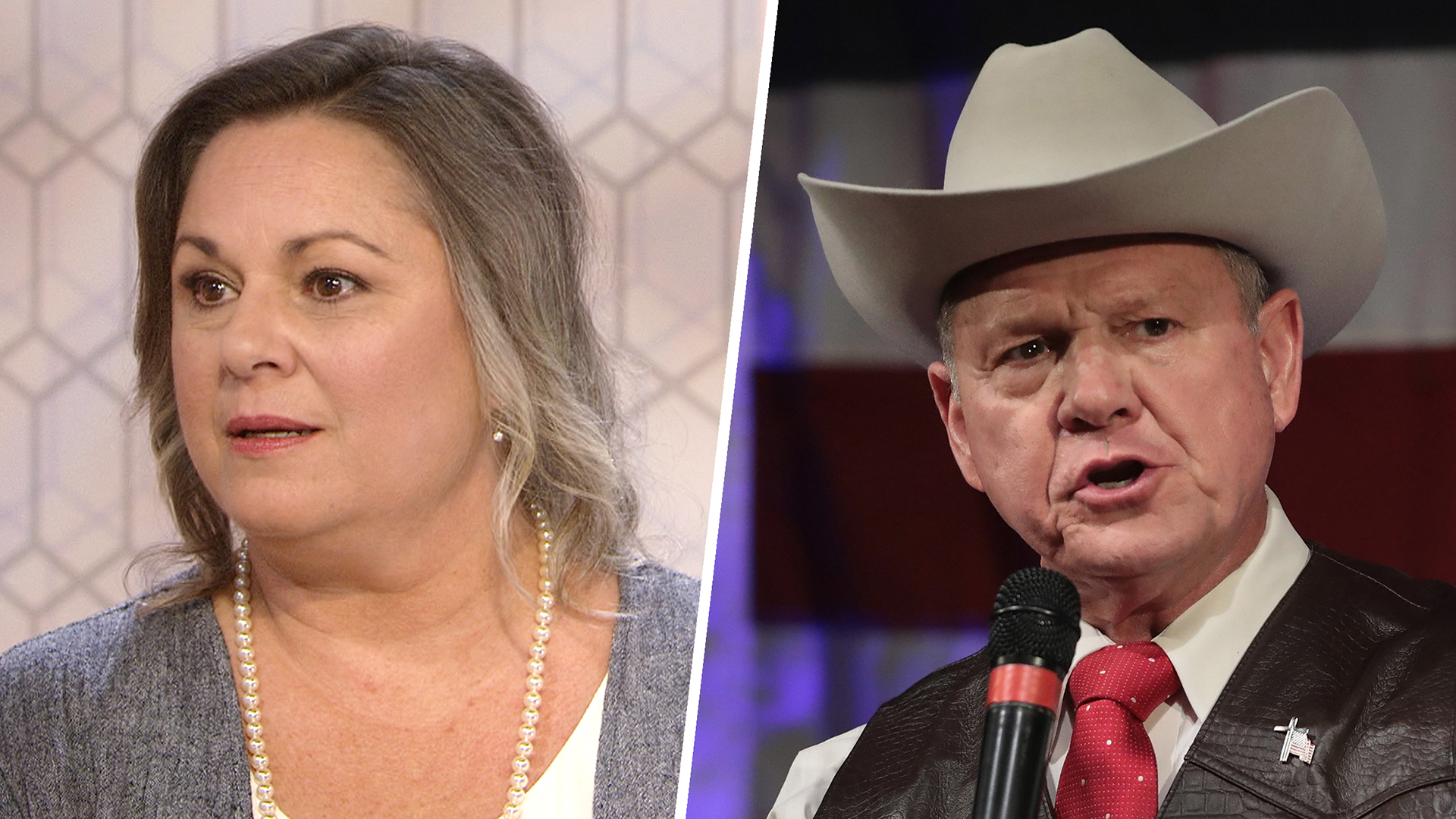 If I lived in Alabama I would’ve voted for Mo Brooks to fill Jeff Sessions seat, but I don’t. Alabamians made their choice. Win, lose or draw, Judge Roy Moore should remain the Republican senatorial nominee for the state of Alabama.

If the sexual allegations against Roy Moore prove to be true, that he molested Leigh Corfman when she was 14-years-old and he was in his early 30s, he should suffer the consequences. However, if we’re wrong, may God forgive us all for giving leftists the blueprint on how to destroy the reputation of a Christian, decorated soldier, an originalist judge and a father and grandfather who before entering the arena of national politics would’ve left a legacy for his children and grandchildren we should all envy.

There are dangerous precedents at stake in the Alabama U.S. Senate race, primarily being imposed by outsiders – a precedent in and of itself. Initially, I was inclined to throw Moore overboard based on the mere “seriousness” of the accusations alleged, though I never bought into the groupthink that Moore isn’t fit for the Senate based on the accusations alone. My concern was and admittedly remains that the seat, not the state, could temporarily go blue. Under that scenario, Republicans would have a slim majority in the Senate of 51-49, making it even more difficult to pass major legislation. Given the GOP Senate leadership’s inability to get anything done with a 52-48 majority, it’s understandable why outsiders would want Moore to step aside. However, what if there’s something larger at stake?

First off, we’re abandoning constitutional federalism by nationalizing state races. Secondly, we’ve politicized sexual assault. Thirdly, if opponents of Roy Moore are wrong about the allegations, it’s not just a Senate seat at stake – they’re complicit in undermining Christianity. Lastly, if conservatives won’t recognize the consequences of freedom, how can we expect Democrats to?

Since we’ve yet to see evidence that proves the allegations against Roy Moore are true, as we’ve seen with Democratic Sen. Al Franken, perhaps it’s best we allow the people of Alabama to decide whom to elect. Prior to the 17th Amendment, senators were elected by state legislators to protect their state sovereignty and interest against an encroaching centralized government. This protected the autonomy of individual states and allowed them to maintain their own identity through culture and industry.

Additionally, politicizing sexual assault could prove detrimental to real victims. In this post-Weinstein era, defining “sexual assault” has become rather illusive. Recently, I’ve heard sexual assault depicted as everything from rape and molestation, to unwanted sexual comments, obscene gestures, to former President George H.W. Bush being maligned as a serial predator because he can’t raise his arms past a woman’s backside while posing for a picture in his wheelchair! This is nuts and unfair to rape and molestation victims.

On a macro-level, political witch hunts played out in the court of public opinion, particularly with little to no evidence, makes it less likely that victims, as well as their alleged attackers, will receive the justice they truly deserve. Not only does it taint potential jury pools, but by giving unvetted witnesses a national platform to take out a political opponent, as I believe we’re seeing Gloria Allred attempt to do with Beverly Young Nelson, it makes it more likely that voters will side with their team despite the evidence. In other words, victims that should be heard will not be. If we continue down this road, eventually allegations of sexual assault will have little more affect than the boy that cried wolf.

Furthermore, make no mistake about it, secular leftists are salivating at yet another opportunity to undermine our Judeo-Christian heritage in hopes of rewriting our Constitution without a single amendment. When Christians give them ammunition to mock our faith, and because of our sin nature, we will, leftists will jump at any chance to advance their own secular progressive agenda. They’re incapable of separating an individual’s behavior from the religion itself. Their end goal is often much larger than many conservatives realize. They want to discredit the Founding Fathers that professed the faith in hopes of discrediting the Constitution itself.

Lastly, conservatives must decide whether or not we want to accept the consequences of freedom. If so, for better or worse, this race belongs in the hands of Alabama’s voters regardless of the outcome. If Moore wins, and the accusations against him prove to be true, the Alabama governor can replace him with another Republican.

If Mitch McConnell continues to opine against Roy Moore’s campaign, we could see the O.J. Simpson effect take place in Alabama’s special election on Dec 12, where voters elect Roy Moore just to spite the establishment, as they see it. On the other hand, if McConnell and the National Republican Senatorial Committee are successful thwarting the will of Alabama’s Republican voters, we could see the Democratic challenger, Doug Jones, win Jeff Sessions vacated seat. Either way, I think I’ve just made the case for McConnell to shut his pie hole.