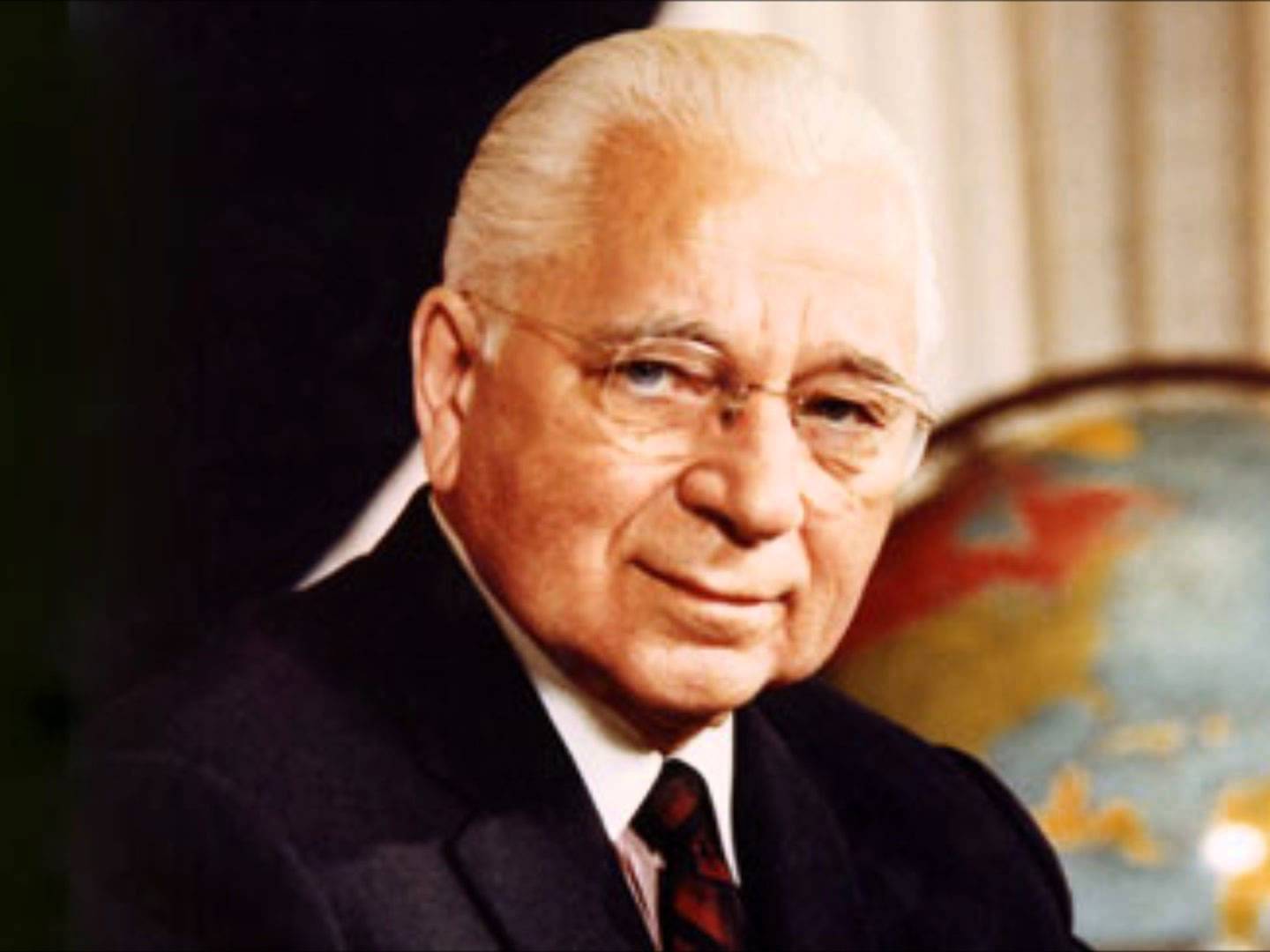 I grew up in a cult. You may have heard of it – the Worldwide Church of God (WWCG). Herbert W. Armstrong was its founder and pastor general. By the grace of God, under the leadership of Joseph Tkach, Armstrong’s successor, the church was transformed by the truth of Jesus Christ. You’d think most people would’ve been happy about that. I mean, the concept of being saved from the wrath of God by some dude named Jesus who atoned for our sins eternally by being crucified on a tree trunk sounded pretty cool to me! Unfortunately, it didn’t sound so great to many others.

Cults always have a man they follow – a figurehead who will lead them to drink the poisonous Kool-Aid. True Christians don’t take the bait; Christ alone is our answer. Many conservatives have taken the bait on Donald Trump, when our litmus test should be the Constitution alone.

New sects quickly spawned from the breakup of the WWCG . Lives were ruined. Ironically, as I reminisce, what I regret most is how contemptuous we treated others. We oozed a puss of holy superiority. We were nice enough, I suppose, as long as you didn’t disagree with us or stayed quiet – kind of like Trump supporters.

Three traits cults inevitably have in common are, first, they can never be wrong; therefore, it’s impossible to reason with them. Secondly, since cults possess the only “real truth” in their minds, they’re often unapologetic when their speech and tone is intentionally offensive. Lastly, if you betray or abandon the cult, you’re shunned and discarded for life. So I ask you, since when did the party of rugged individualists go rogue on liberty for a cult? Since Trump.

I didn’t leave the tea party, but I’m feeling more and more like they’ve left me. In 2008, just like many of you, I witnessed the cult-like following of Obama supporters. Despite his Marxist history and unsavory relationships with communists Frank Marshall Davis and Weather Underground terrorist Bill Ayers, the man could do wrong. In fact, exposing Sen. Obama at the time only emboldened his presidential campaign. It became apparent that after eight years of nonstop George W. Bush bashing, America was ready for change – and boy did we get it. Now, “conservatives” are poised to do the same thing with Donald Trump.

I understand he’s different in that he has a business background. He’s a successful billionaire real estate mogul who also sells his brand for profit – as if that qualifies you for the presidency. Character and ideological beliefs matter, people. You don’t believe me? Bill Gates, Warren Buffett, Mark Zuckerberg and Michael Bloomberg are all successful billionaires like Trump. Actually, they’re all a lot more successful than Trump when considering their net worths. Additionally, they’re all leftist, another trait they share with Trump. Trump just happens to be in the Republican Party.

I’ve heard Trump supporters say, “If Trump turns out to be a disaster, we have two other branches of government that will hold his feet to the fire.” Really? With a candidate that is severely narcissistic and can’t be wrong, that lacks humility and loves degrading others with juvenile insults, that has his volunteers sign a lifetime loyalty pledge and has a well-documented history of bribing politicians – really? Remember, Congress handed many of its constitutional responsibilities over to the Executive branch. Sen. Mike Lee, R-Utah, exposed through his Article 1 Project campaign that regulatory agencies effectively write 95 percent of America’s laws. Presidents can now easily circumvent Congress. The question is, does Trump have the moral fortitude and constitutional knowledge to restrain himself, and return power to We The People? If he does, he hasn’t shown it. But even more disturbing, his followers have not demanded it.

Be careful what you wish for, conservatives. This year, outright refusal to scrutinize our own candidates will surely grant us what we deserve.