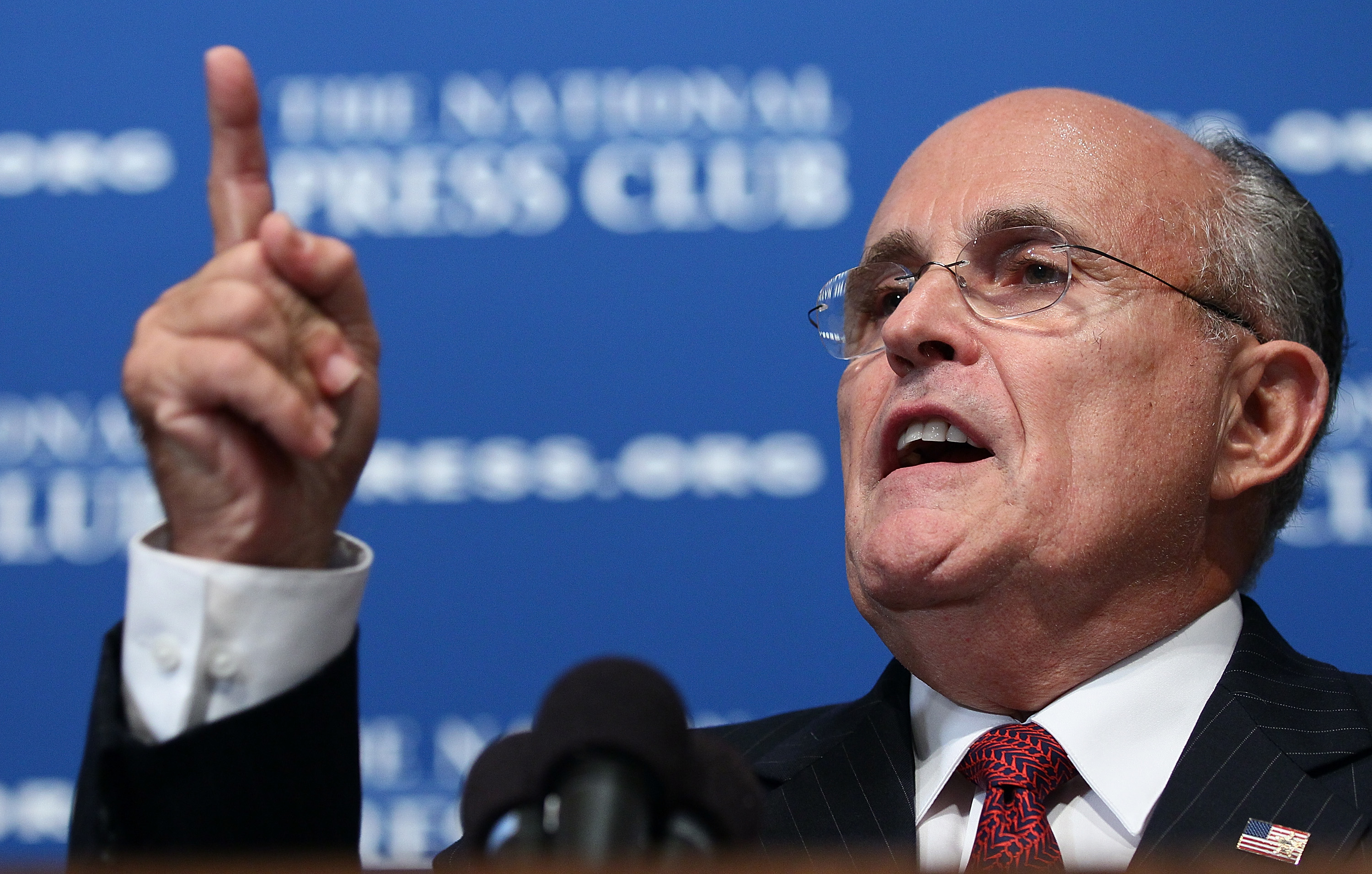 If the president’s policies are indicative of his love for America, let’s pray he begins hating our nation soon.

When former New York City Mayor Rudy Giuliani said “I do not believe that the president loves America” at a dinner featuring Wisconsin Governor Scott Walker last week, my response was, “No duh!” So why were Republicans so quick to back away from his words? Whatever their reasoning, I assure you they do so at their own peril. If the GOP stands a chance of winning the White House in 2016 they’ll need to learn to reframe the left’s messaging. For instance, when the left attempts to silence Christians we must never relent in accusing them of censorship, bigotry and intolerance every time we step in front of a camera or microphone. Eventually we’ll create linkage in the minds of our audience. People won’t be able to listen to Democrats without associating words like “censorship” to their causes if our messaging remains singular and focused. With CPAC on the horizon now is as good a time as any to start.

Republicans must be savvy if they’re going to lose an opportunity of a lifetime to go on offense against Democrats. Now isn’t the time to shrink back from Mayor Giuliani’s words, but rather it’s time to use them as a clarion call-a springboard to address what Americans instinctively know, our president and today’s Democrat policies are tearing this nation apart.

A person that loves this nation wouldn’t say he wants to “fundamentally change America.”  President Obama’s view of America can be likened to a woman who finds a good man, marries him, then proceeds to tell him everything he needs to change about himself in order to make her truly happy. Before you know it they’re in counseling and their marriage is on life support. The woman doesn’t realize what she had until he’s gone. Liberals don’t appreciate America’s greatness and it’ll be too late by the time they do. Therefore, it is incumbent upon those of us who do get it to lead the charge to save America.

In the words of a former mentor of mine, Brad Bright (son of Bill Bright, Founder of Campus Crusade for Christ), “Never react, always reframe!”

If the President were on trial for loving America would there be enough evidence to convict him? Can you recall heartfelt speeches or accolades attributed to America by this president? I can’t. Would a man that loves America take cheap shots at its Judeo-Christian heritage, while attributing make-believe contributions to another religion for our founding that simply didn’t occur? Would a man that loves America relegate the poor to perpetual poverty by sucking money out of the non-government working class that could’ve been used to employ them? Does a man that loves America nearly double its national debt thereby weakening our financial credibility and national security?

Right or wrong, in the political arena whomever frames the debate and controls the messaging typically wins the argument. Accepting the left’s premise on any given issue can lead to a second place finish for the GOP in 2016. Frankly, I’m not sure if there will be an America if that happens.