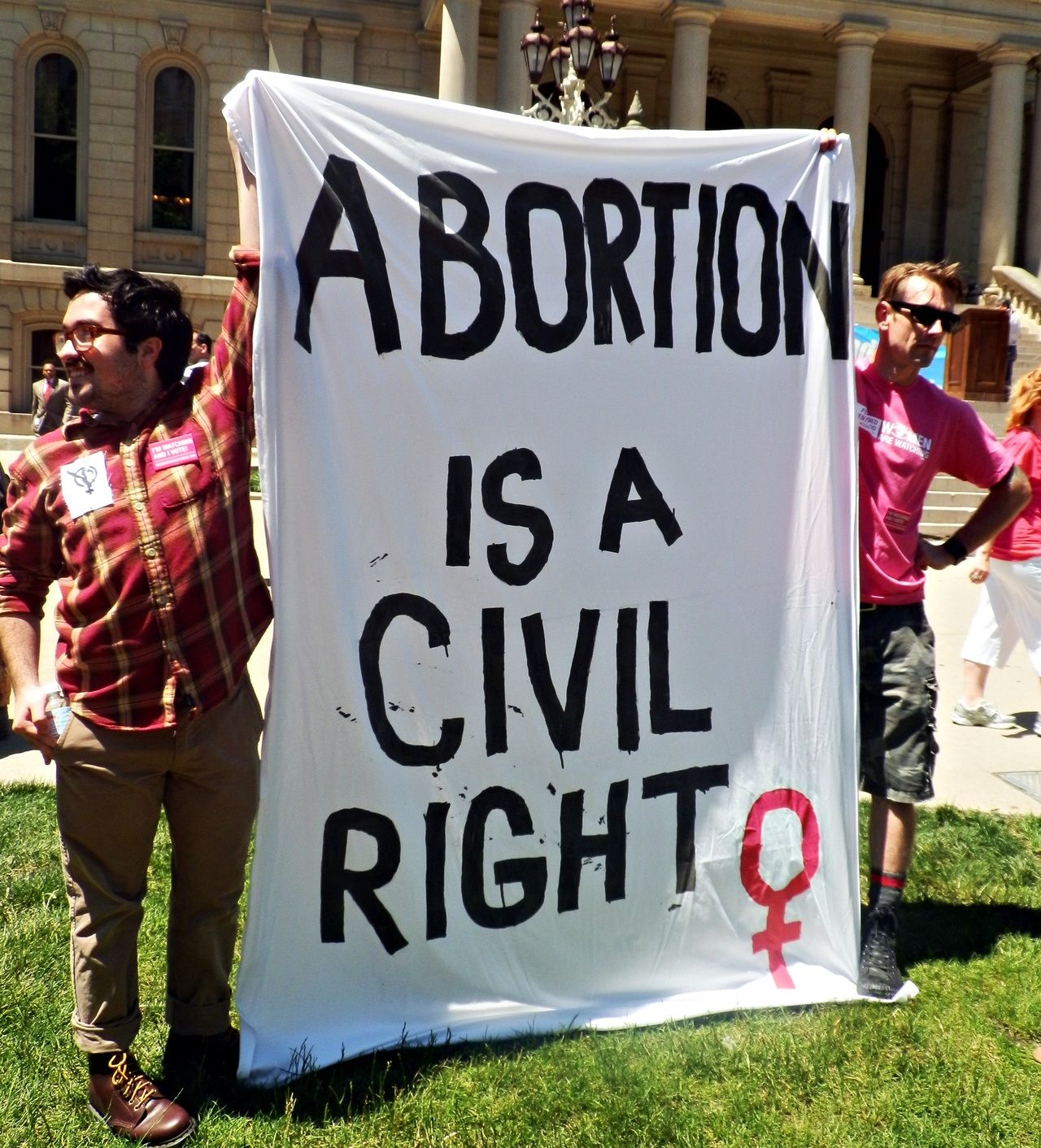 Radical feminists are sadly mistaken if they think pro-choice men have some deep philosophical understanding of their “reproductive rights,” otherwise known as abortion. They don’t. I contend that if the left would spend less time demonizing males and paid more attention to understanding them, they’d realize most men would say just about anything to “date a girl.” Yes, we’re that shallow.

Ironically, left-wing feminists are partially to blame for the shortage of real men we see in society today. They’ve helped turn men into boys and shamed little boys into rejecting their natural masculine attributes – consider their systematic deconstruction of the organization formerly known as Boy Scouts of America. As a result, many of our boys have grown up learning what to say to tickle a woman’s ear, rather than knowing what to do to become a lifelong partner who complements her differences. In effect, feminists have some blame in producing the very chauvinist pigs they claim to despise. Sadly, they’ve created a social environment in the U.S. where the Harvey Weinstein’s of the world can thrive, and the Billy Graham’s of the world are shunned.

The 3 reasons bad boys love pro-choice women are as follows:

Radical feminists who are pro-choice aren’t helping their sisterhood of peers; they’re ensuring they’ll be used and abused for years to come.