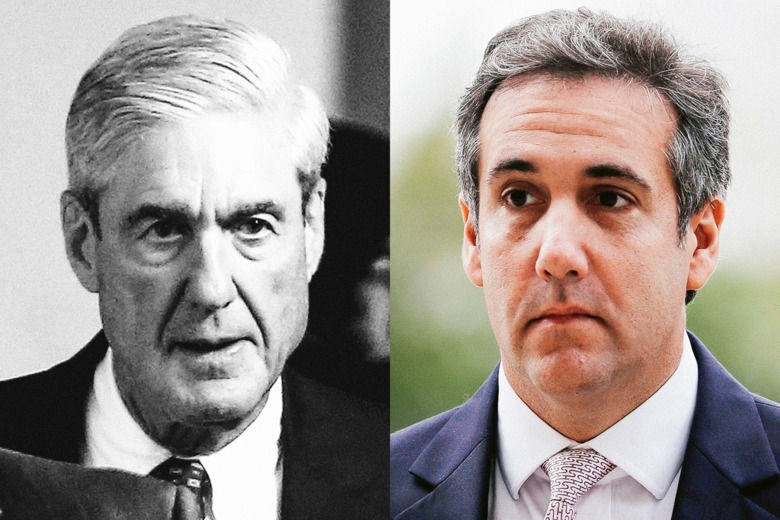 Trump voters are so fed up with fake news about the president that they’re willing to dismiss real news.

The president’s supporters view the latest revelation of attorney Michael Cohen’s secret recordings where he discussed with Trump payments to former Playboy model Karen McDougal as more evidence of a media that’s out to destroy him, a rogue special counsel investigation lead by Robert Mueller that’s headed down another rabbit trail and a Department of Justice that’s out to sabotage his presidency by any means necessary. Therefore, Trump is more likely to be emboldened by reports of payoffs to his alleged mistresses rather than to be hurt by them.

To be clear, most Trump supporters will neither condone nor defend his affairs. However, they knew what they were getting into when they voted for him – they weren’t electing an angel in 2016. Trump voters took him at his word when he said he wanted to “Make America Great Again.” In their minds, his policy positions greatly outweigh his personal foibles. As nationally syndicated radio host Glenn Beck often puts it when Trump scandals arise, “it’s baked into the cake” – and he’s right.

Can you imagine the shock of the mainstream media when the latest NBC/WSJ poll released showed that Trump’s job approval has risen to 45 percent despite his disappointing press conference in Helsinki, Finland, last week with Russian President Vladimir Putin? This isn’t hard to explain.

For years the MSM and democratic leadership ignored former President Obama’s feckless policies when it came to Russia. In 2012 President Obama mocked Mitt Romney on a nationally televised debate after Romney said that “Russia is our greatest geo-political foe.” Obama told him that “the ’80s called and they want their foreign policy back.” The audience laughed, but today we realize that Romney was spot on. In another act of weakness, Obama was caught on-mic telling former Russian President Medvedev, “Tell Vladimir I’ll have more flexibility after the election.” But it didn’t stop there!

Recall then-Secretary of State Hillary Clinton’s botched Russian reset with Sergey Lavrov. Then of course we have the fake “red line” issued to Syrian President Bashar al Assad by Obama that ultimately gave Putin a foothold in the Middle East. He seemingly took over for John Kerry by playing mediator between Syria and the U.S. And let us not forget the 2014 annexation of Crimea from Ukraine when the Obama administration sat idly by while Vladimir Putin systematically expanded Russian territory. Over 10,000 deaths later, and the MSM still hasn’t called Obama on it.

In contrast, President Trump imposed crippling financial sanctions on Russia. He expelled several dozen Russian diplomats from the states. He armed and continues to arm Ukraine with weaponry to defend themselves against Putin. At the recent NATO meeting he demanded that our allies increase their military spending to 2 percent of GDP sooner than agreed upon initially and eventually to 4 percent of their GDP – Putin hates NATO. Not to mention, as reported by Bloomberg news in February, “More than 200 contract soldiers, mostly Russians fighting on behalf of Syrian leader Bashar al-Assad, died in a failed attack on a base held by U.S. and mainly Kurdish forces. …” This was the deadliest clash between Russia and the U.S. since the Cold War.

All of that to say that the more rabbit trails Mueller chases that lead people further away from the Russia-collusion narrative, the more likely ardent Trump supporters will dig in their heels to back him. And given the lack of evidence in the Russian-collusion case after nearly two years, and the lack of credibility of our MSM, who can blame them? The Cohen tapes won’t hurt Trump. If anything, they’ll help him.