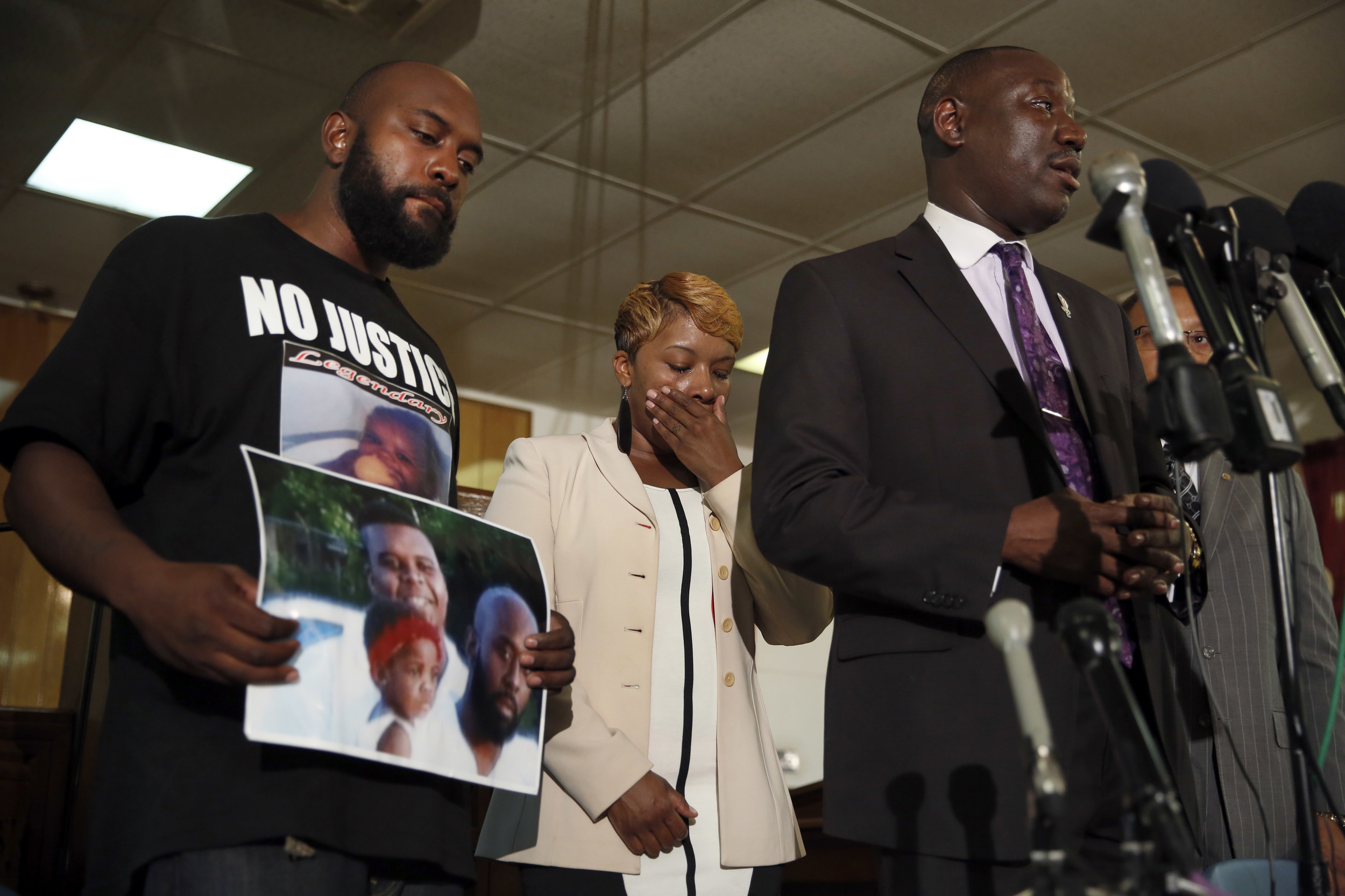 Can we stop reincarnating Trayvon Martin and Rodney King every time an altercation between  black and white males occur-police or otherwise?

St. Louis is in shambles after the loss of 18 year old Michael Brown, who was shot and killed by a police officer on Saturday. The facts of the incident that led to his death remain largely unknown, but that didn’t stop looters from destroying and robbing businesses in Ferguson (a suburb of St. Louis) in the name of “justice.” Having lived through the Los Angeles riots I’m not sure which is worse,  black-on-black crime or black-on-black justice.

Consider whites, Hispanics, Asians, Indians, Arabs, and Jews. Have you ever heard of any other people group besides blacks that execute justice on their own community by rioting and looting their own neighborhood businesses for the sake of protesting a perceived injustice? How many blacks will lose jobs because local shopkeepers are no longer in business to hire them, or because they decide to move out of the community? How will the riots and looting affect local property values? How many teens will turn to selling dope and fall prey to senseless crimes because the job market is scarce? Looters don’t care about justice! I doubt they can even spell it! They’re opportunist that want free stuff even if it means crawling over an ice cold corpse to get it!

To her credit, Lesley McSpadden (mother of Michael Brown) spoke out against the looting immediately. She didn’t want any of the rioting associated with the memory of her son. Although I strongly disagree with the hiring of Trayvon Martin family attorney Benjamin Crump before the facts of the case are released, I applaud the family for seeking legal justice as opposed to flaming the flames of racism – something Al Sharpton is certain to do upon his arrival in Ferguson. Trayvon Martin may not have deserved to die but he was no innocent bystander. At the time of his death it was he who initiated the physical altercation with George Zimmerman; he was experienced in street brawling, he was under the influence of an intoxicant, and he was slamming Zimmerman’s head on concrete. All of these facts were corroborated by witnesses but downplayed by the media in order to perpetuate a racist narrative that was sure to help Democrat’s during the 2012 election year.

As far as we know  Michael Brown is no Trayvon Martin, and he shouldn’t be compared to him, nor should this case. Every incident has unique evidence that must be examined on a case-by-case basis. Blacks will never be satisfied as long as we continue to spell justice R-A-C-I-S-M. If all you see is skin color before the evidence of a case is presented, perhaps it’s you that is the racist.

It never ceases to amaze me when black communities ignore deaths caused by black-on-black crime but are willing to riot if a white man kills a black man-even in self defense! When a white man kills a black man the media blames race and holds the white man accountable. When a black man kills another black man the media blame guns, the NRA and Republicans. Truth be known, it’s easier to shout “racism” than it is to look in the mirror. Democrats have effectively trained my people to be mad before they think. Therefore, we never even consider whether or not the sin in our own neighborhoods contribute to the death of our youth.

Instead of blaming whites for all of our problems let’s talk about why it’s imperative for young black males to have a father in the home. Let’s tell black women don’t have kids by three different men so someone will want to marry you. Lets tell our young men they’ll be responsible for taking care of a household one day so they should learn to respect, protect and provide for women. Lets tell them that church isn’t just a building, and that Jesus expects us to live out the principles we learn about on Sunday throughout the entire week. Let’s tell our people to use the gifts God has given them to pursue a career instead of being seduced by the almighty welfare check.

Let us seek justice at the expense of revenge so once the dust settles we can unite as one nation under God, instead of continually divide ourselves based on the color of our skin.