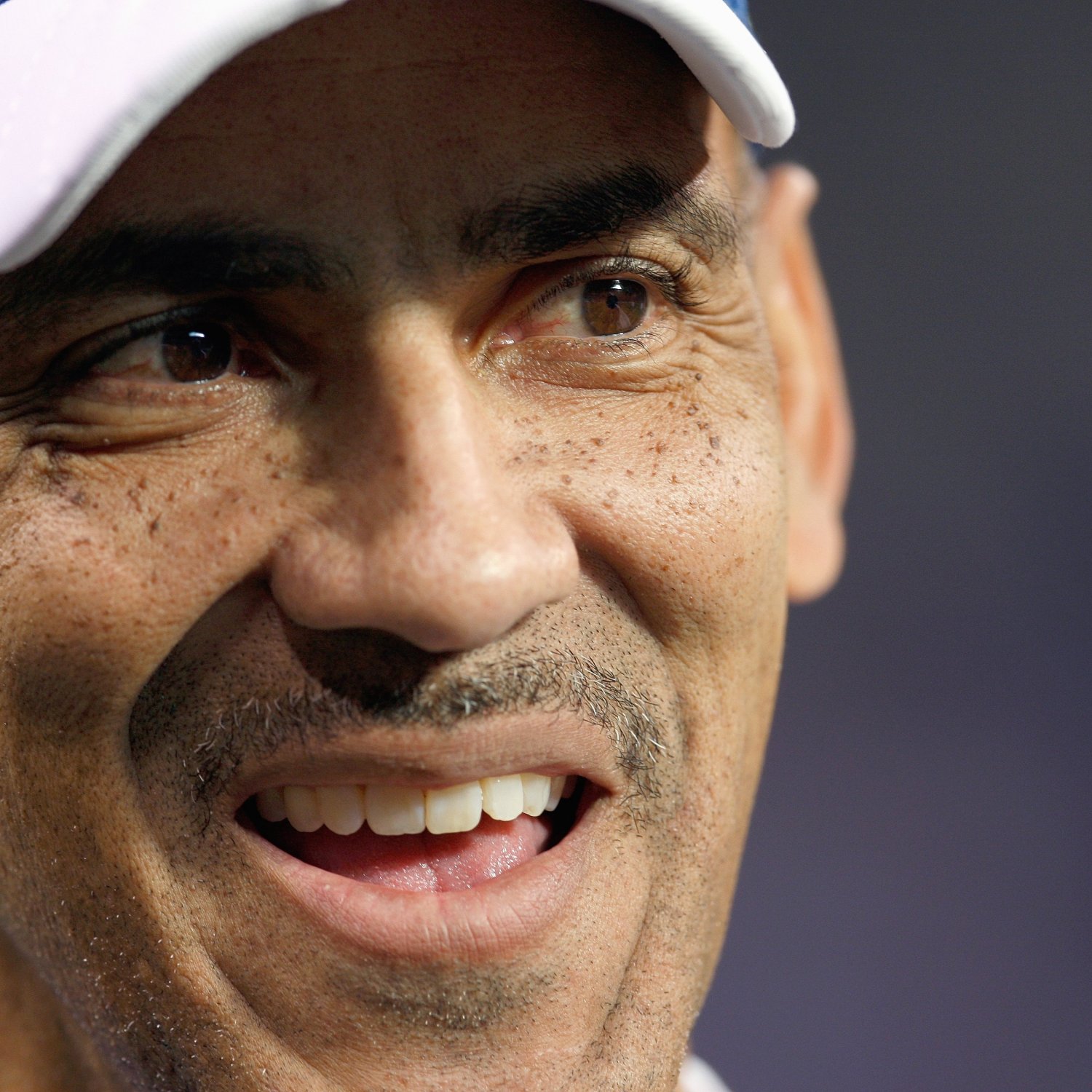 There’s a reason Michael Sam was the 249th pick in the Seventh round of the NFL draft; the owners, coaches, and GM’s alike determined he wasn’t good enough to endure the media circus that would accompany him. Tony Dungy has found himself in the midst of a PC firestorm  because he had the courage to say what everyone else thought about the rookie pick.

Make no mistake about it, Tony Dungy is being crucified by some of his colleagues in sports media not because they disagree with him, but like Tim Tebow, because of whom and what he represents – Christ, common sense, decency, and objective truth. In order for immoral behavior to be accepted in any culture moral behavior as well as the source of that moral behavior (Jesus Christ) must be demonized. Political flunky, womanizer, and all around arrogant jerk Keith Olbermann went so far as to say that Tony Dungy is “the worst person in the sports world.” Really Keithy Pooh? Only in a society that refuses to recognize moral absolutes can degenerate bullies like Keith Olbermann get away with spewing such nonsense and vitriol.

It’s become increasingly apparent that sports networks are following in the footsteps of MTV; they’re just as focused on shaping culture as they are displaying talent. The sports medias hyperbolic and hypocritical reaction to Tony Dungy’s statement regarding whether or not he would’ve drafted Michael Sam proves the Michael Sam pick was just as much a political and cultural calculation for the NFL as it was legitimate.

Do you realize Tony Dungy has been the only NFL analyst truly “tolerant” of Michael Sam’s lifestyle despite his Christian worldview? He’s the only national analyst that has publicly treated Michael Sam “fairly and equally.” Why? He’s judged Michael Sam based on his capabilities and not his sexuality. Isn’t this what the LGBT community claims they want…fairness and equality?

When Mr. Dungy told Ira Kaufman of the Tampa Tribune “I wouldn’t have taken him. Not because I don’t believe Michael Sam should have a chance to play, but I wouldn’t want to deal with all of it,” it was obvious that he was speaking of the media distraction that would affect an entire team and staff. I suspect he was blindsided by the media colonoscopy he’s receiving because he knew everyone in his studio, around the water cooler, and his viewing audience agreed with him.

As NFL fans we all hope that Michael Sam succeeds based on his play on the field and not who he has sex with off the field.

There’s a valuable lesson to be learned here. The Left’s Triune God, their “Untouchable’s” per se, consist of minorities, women, and gays. The NFL is being successfully emasculated by the Left as evidenced by their pink apparel, the exhortation of an openly gay male in an otherwise super masculine sport, and now the demonization of a coach that epitomizes what it means to be a real man.  Those of us that are Christian, Conservatives, or both should expect persecution. However, we can rest assured that even if we’re the only voice crying in the wilderness we’re still right.