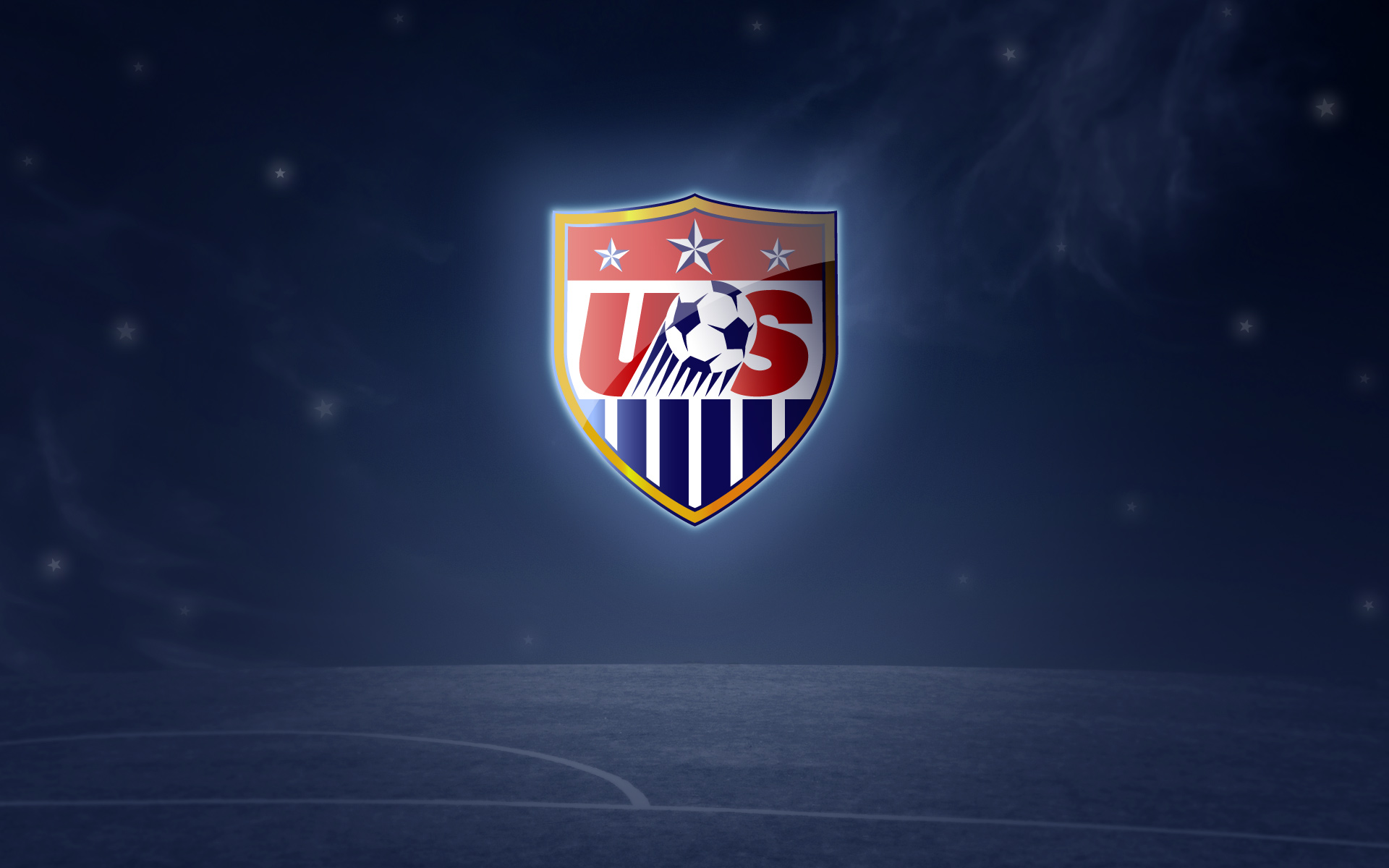 Am I the only American sports fan that’s proud to admit I don’t know any of the rankings or current standings in the World Cup? Living in Orlando, Florida I’m no stranger to cultural diversity, but I’m convinced that most American men only watch the sport to medicate their NFL and NBA withdrawals. I’m also convinced that there’s no better way to advance a globalist mentality than to use unsuspecting fans cheering for world integration.

I couldn’t care less about the FIFA World Cup, and soccer in general for that matter. I love watching traditional American sports like baseball, football, and basketball because they take me back to a time and place as a kid growing up in Los Angeles when I got to cheer for greats like Fernando Valenzuela and Orel Hershiser of the Dodgers, Eric Dickerson and Kevin Greene of the then L.A. Rams, and Magic and Kareem of the Lakers. More importantly, despite growing up in a neighborhood that was predominantly black and Mexican no one was ashamed to be American. In fact, we were downright proud.

The Olympics has a special place in my heart as well. I get a thrill rooting for USA teams and individual athletes kick butt over their foreign competitors. The sense of nationalism and pride that comes over me as I watch the events unfold and the medal ceremonies is often indescribable. There’s something comforting about knowing you’re the best. Admittedly, I like pretending our athlete’s wouldn’t win If I weren’t on my couch cheering and coaching them on. When it comes to World Cup soccer however, I’d rather be bored to tears or outraged by another one of President Obama’s speeches, and I finally figured out why.

When President Obama proclaimed he wanted to “fundamentally change America,” the implication was something is wrong with America’s founding. When he later went on to say that he sees America as an exceptional nation just as every other citizen believes their country is exceptional, he was implying that there’s nothing fundamentally distinct or special about America. The problem is he was wrong!

Where are the American parents that are sending their children on trains to Honduras, Mexico, or Guatemala in hopes of freedom and opportunity? Where are the Cubans or Haitians risking their lives in tiny little boats to make it back to their native land? Have you seen the news reports of American feminist and gays bombarding our airports for a chance to join Meriam Ibrahim in the jails of the Sudan? How about the ships full of black entrepreneurs, college students, and even minimum-wage workers that can’t wait to get back to the mother land in hopes of the “African Dream,” have you seen that? Where are the labor unions picketing in the rice fields of China or North Korea?

Do you think the young Christian girls kidnapped by the Boko Haram Muslim terrorist in Nigeria would rather see their attackers being read their Miranda Rights in America as they await trial, or do you believe they want to read the Tweets from our First Lady as their innocence is taken from them? When the world sets out on a google search for freedom of thought and religion, opportunity, and a better way of life one place comes to mind…America!

In the words of our President, “let me be clear,” Liberals are determined to bring America down to size. Whether it’s Senator Harry Reid and Eric Holder bullying sports teams like the Washington Redskins (I’ll be sure to wash my mouth out with soap) that connect us to traditional Americanism, or local mayors and media promoting the FIFA World Cup -can you imagine a better strategy to have Americans adopt the globalization of America than through sports?

You knew that the President would never let “a good crisis go to waste.” Now you know the same goes for sports.