The Carl Jackson Show and Blog
Home The Blog Political Speaker Ryan: You Have Unfinished Business 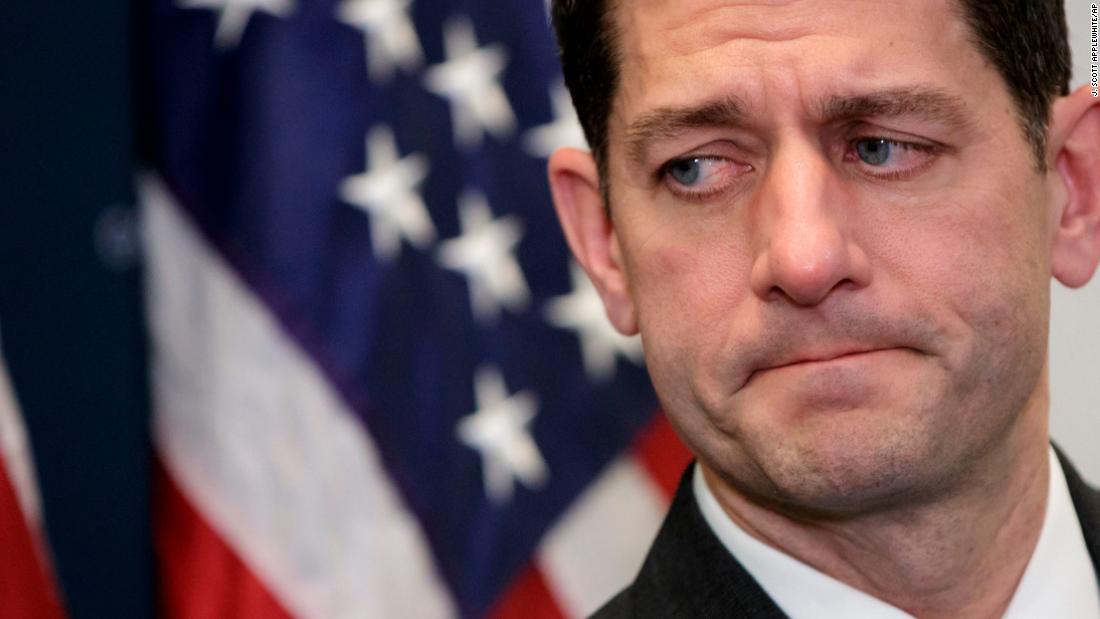 What do you think? Do you believe Speaker Paul Ryan, R-Wis., announced his retirement last week because he wants to be there for his kids, or do you think he’s running for the hills in the event the GOP suffer a bloodbath in this year’s midterm elections? Either way, he made the wrong choice.

Although, no one except for Ryan himself knows the true answer to my question above, my guess is it’s a little bit of both.

The speaker made a grave error by announcing his retirement early. Not only did he put his House seat in serious contention – according to a column in TheHill.com entitled “Speaker’s exit adds to GOP’s midterm fears” – but I believe he’s hurting the country and the Republican Party at a time when they need him most. After Ryan’s announcement, election expert Larry Sabato, changed the Wisconsin race from “likely Republican” to “toss up.”

Despite his reluctance to remain speaker, Ryan should’ve first won his congressional race and then retired, so the GOP were assured the seat. We only have 23 seats to lose lest we have to hear the dreadful words “Speaker Pelosi” once again. The GOP, with Ryan’s leadership, should run on a renewed platform that would help secure a future for his children and ours.

Mr. Speaker, tax reform – albeit a good thing and a major achievement for yourself, the GOP, President Trump and the American people – is simply isn’t enough. According to your own GOP Platform in 2016, the party has a lot of unfinished business. Tax reform was a great start, but it isn’t enough to stop the progressive freight train that will be the end of this country as we know it, if we don’t stand up and fight. A third party isn’t an option. There’s no time! The question is: What can the GOP do now to make America a freer and more prosperous nation? The answer lies in some of the promises the Republicans made in their 2016 Platform.

Amongst some of the things they mentioned was a Balanced Budget Amendment. How great would that be for the entire country?! Imagine a world where politicians weren’t allowed to simply blow your money with no care in the world. Many states, like my own state of Florida, have a balanced budget amendment baked in so that politicians have to prioritize their spending rather than take us into debt – something we all have to do at home and many of us in the workplace. How much more money could we all keep in our pockets if this were the case? Many of the spending problems in Washington would fix themselves if this were implemented.

What about IRS reform? At the very least, these tax collectors should not be able to collect interest on the money we loan them to operate the federal government – I don’t care how late you are in sending in your taxes! It makes no sense to pay interest to someone that begs you for money every year!

Mr. Speaker, here’s a solution that would be advantageous for your kids and every other kid pursuing a higher education: reducing college debt. College tuition has skyrocketed due to government interference through loans. Students pay tons of money to major in fields that will never pay off, just because they can! Additionally, major colleges that are sitting on billions and billions of dollars in endowments should use up that money for scholarships. Maybe then they’d be more selective in who they admit into their institutions.

What about immigration reform? How many and how long will low-income citizens who are trying to achieve the American Dream have to compete for jobs against illegal aliens? We need a wall to slow the tide of illegal aliens (aka new Democrats) flooding into the country and a new system that expedites legal immigration.

Speaker Ryan, stop patting yourself on the back and get back to work. You and the GOP have plenty of unfinished business that will help the vast majority of Americans and secure a future for ourselves and our children – your children!