The Carl Jackson Show and Blog
Home The Blog Current Events Even If There Is a Second Wave of COVID-19, There Should Be... 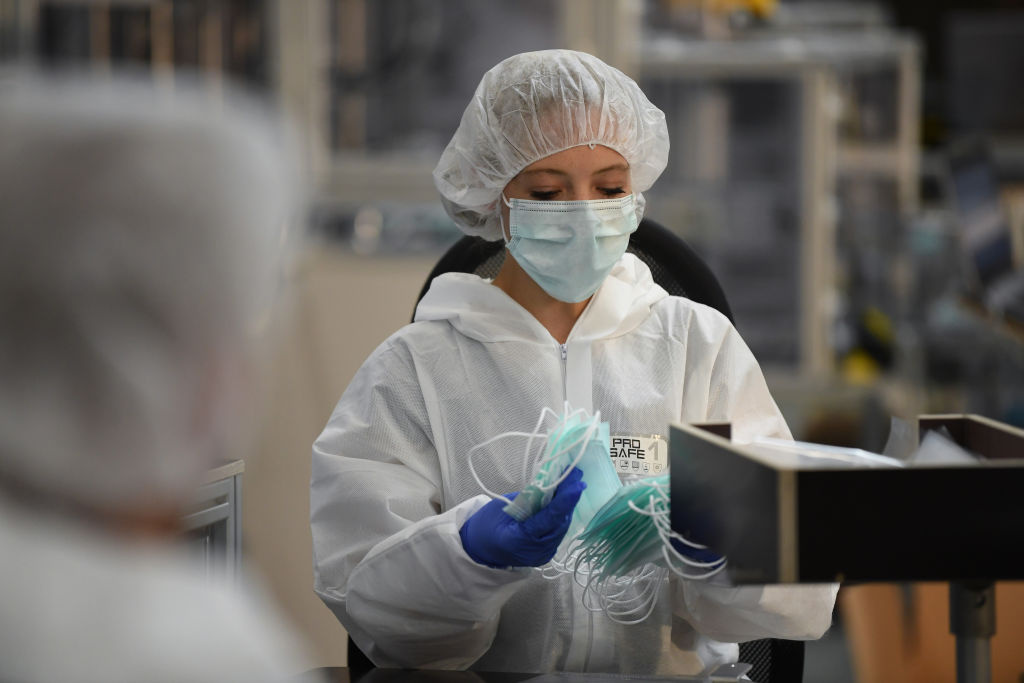