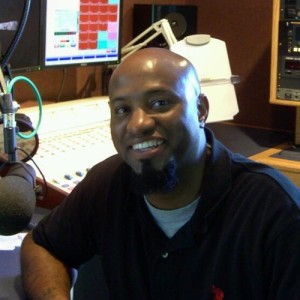 Carl Jackson was born and raised in Los Angeles, California by his mother and father until the age of 11 when his mother died unexpectedly of a chronic illness. Carl attempted to find his way as the youngest of six who were lost without the strength of their matriarch. He moved back and forth between L.A and Orlando, FL trying to find his way in life. With the help of family and friends he was introduced to hard work, faith and family values. However, as a struggling teen he wandered down the path of least resistance, finding himself in jail twice and with a child he had to fight to raise. By the grace of God and insistence by his brother and friend he attended an Evangelical church and found that there was a better way.

Once he accepted Jesus Christ as his savior he began to develop a greater desire to understand who God is and why it mattered. He began to see that the cultural dependence on government promoted by the Democrat leaders among his community rejected dependence upon God. As he studied America’s history  he discovered that despite America’s flaws, particularly slavery, God used our Founding Fathers to create our Constitution within the context of the Bible and world history. It’s divine and exceptional nature is undeniable. It was during his newfound love for American history that he discovered the Democrat party perpetuated slavery, formed the KKK, and fought against the civil rights of minorities. With this hidden history Carl was launched on a journey to help people of all races and backgrounds discover facts of history as well as realize the benefits of utilizing their God-given gifts and talents far outweigh any benefit from a government subsidy. 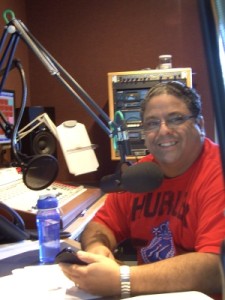 Mickey Alvarez is a Hispanic Conservative that believes the Bible is the true word of God. “I believe my faith in Christ is relevant in every aspect of private and public life, including politics and government.”