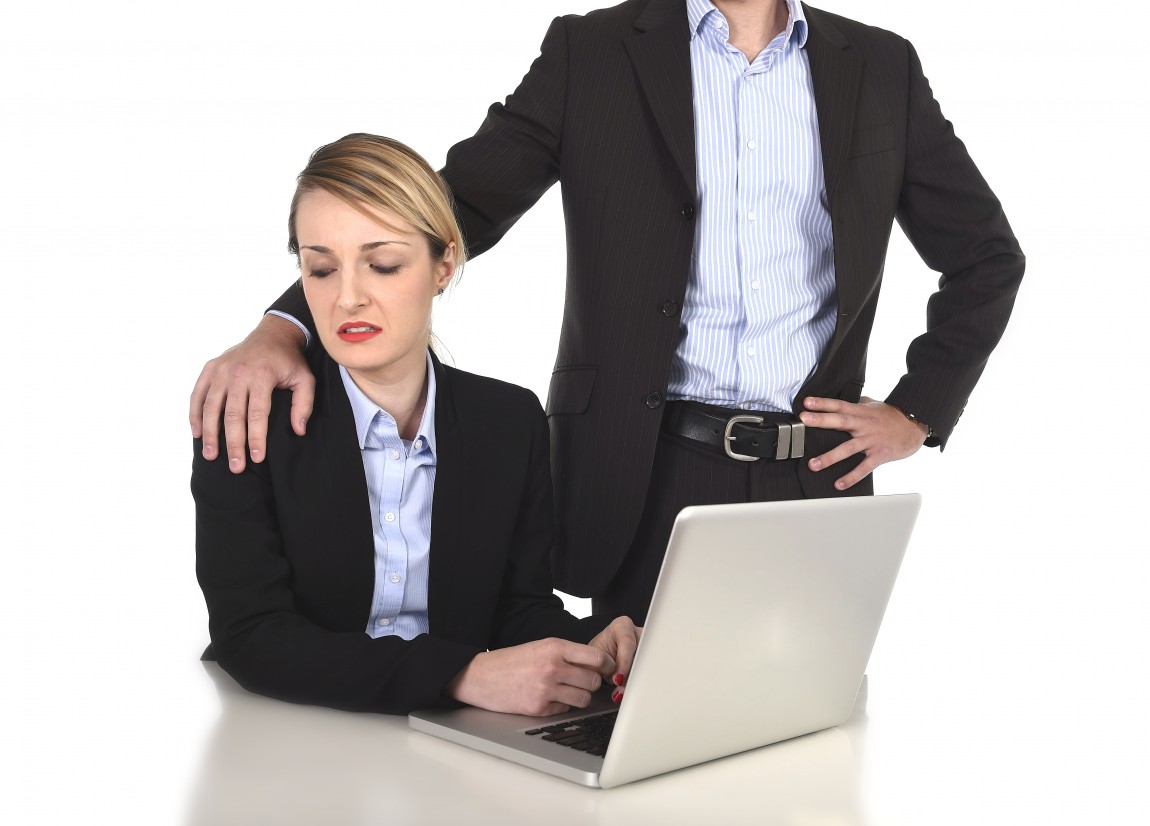 Perv Purge 2017 needed to happen! However, when radical feminists began telling men in the ’60s they were sexist because they wanted a traditional home complete with a wife and kids, what did they expect to happen? When leftists kicked God out of the culture, our ultimate source for morality and objective truth, did they expect men to become more moral? The ideology that informs many women behind the #MeToo campaign is the very ideology that’s partially to blame for the mistreatment of women. Think about it. Feminists have told men that pacifists, players and pretty boys are preferable to gentlemen and husbands.

For decades, feminists have ridiculed the traditional role of men as head of the household, protector, provider and disciplinarian. They’ve particularly undermined the importance of a father figure in the home as obsolete and old-fashioned. Only Neanderthals and chauvinists want the “Leave it To Beaver” stay-at-home mom.

And speaking of mom, how audacious of men to think they should have a say in a life they helped conceive; they don’t have to carry the baby to term! Correction – I don’t want to offend them – the “glob of tissue” to term. As for the children lucky enough to escape the birth canal of left-wing feminists, they don’t need a dad in their lives because women can do everything men can do, and better. Except, they can’t.

Men and women are still different! Beyond our physical attributes, men are totally capable of having sex without any emotion or attachment whatsoever, with minimal to no stimulation. Our sexual urges begin very early. If boys don’t have men around to teach them about self-control and what it means to respect women, who will? Despite his many flaws, I routinely watched my dad open the car door for my mom, and he didn’t dare cus around her. He was also quick to correct anyone who did. Can you imagine correcting a millennial today to watch his mouth in front of his woman? They’d both probably take offense.

Any guy caught apologizing to a girl for using bad language around her would be called a wuss. The girl would be told to lighten up and grow thicker skin. In a way, this is how the left has warped both manhood and feminism in the workplace. Feminists have told men they don’t have to behave like gentlemen and that women should be OK with men who don’t. Look where that’s gotten us!

Let me be emphatically clear. In no way, shape or form do I condone sexual harassment of any kind. Sadly, there are women in my own personal circle who have been impacted by some form of sexual abuse. If I could go back and personally castrate their attackers with a dull rusty pocket knife, I would.

Moving forward, how do we best prevent future cases of sexual harassment in the workplace? Ironically, in order to move forward, we have to look backward. Despite their ideological leanings, feminists must demand that men be gentlemen – allow men to be real men again. Opening a car door for a woman isn’t sexist. Saying yes ma’am isn’t sexist. Complimenting your looks and dress is not sexist. A man who wants to take care of you isn’t a sexist. Girls grow up wanting to be treated like princesses; boys want to be treated like knights. Let them be knights.