The Carl Jackson Show and Blog
Home The Blog Religion 3 Words, Elliot Rodger, and The Gunshots That Were Never Heard 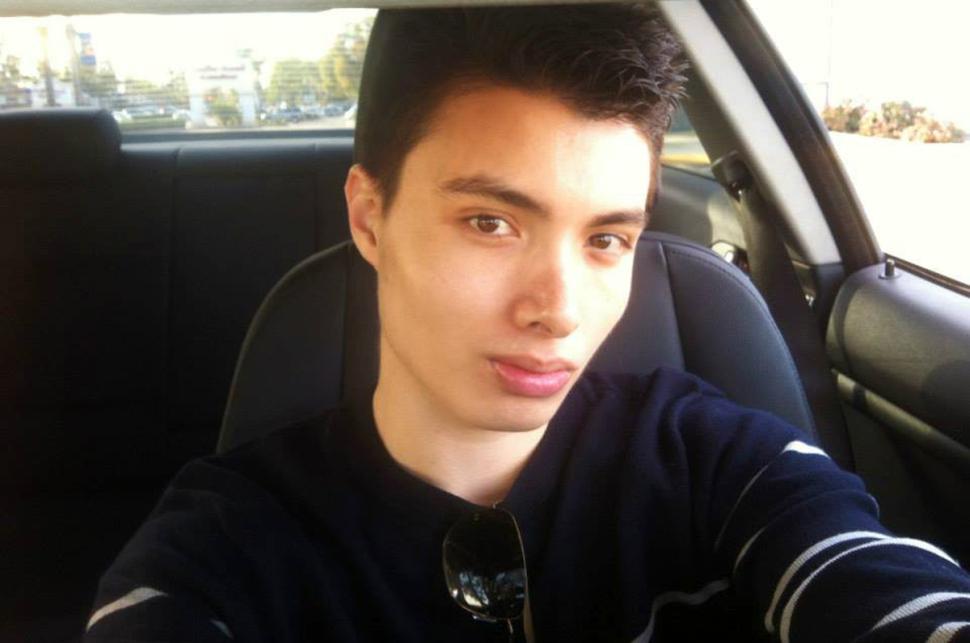 I wish Elliot Rodger had been taught about the love of Jesus Christ, but he wasn’t. I wish someone had taught him that abstinence until marriage was admirable, but no one did. I wish there were a concealed weapons carrier around to pop a cap in his butt before he completed his carnage, but there wasn’t. I wish his victims could’ve seen into the future like Michael J. Fox in order to warn police and get out of dodge, but they couldn’t, and we can’t bring them back. There’s no law in existence that will make a crazy man sane, nor one that can be created by a politician that a determined criminal won’t break. After the Sandy Hook massacre I made up my mind to live by a set of rules that encompass three words, and I hope you will too.

Mass murders in America are inevitable. Should we blame God when they occur? Or perhaps the NRA and like organizations? Should we ignore the alarming access the mentally ill have of obtaining guns only to see some of our families, friends, and neighbors dead as a result? Of course not! Blaming God, invoking more feel good gun control legislation, and ignoring America’s mentally ill won’t stop these evil acts from happening, but these three words will certainly make them more rare:

1.) Prayer: If you believe in the Bible and the power of prayer as I do, then you know we are to weep with those who weep and mourn with those who mourn, therefore, let us pray and grieve for all of the families involved first and foremost. Prayer elevates our thinking beyond symptomatic knee jerk fixes like gun control, video games, movies, music, girls that may or may not have ignored this assassin, and helps us to focus on the real issues as we align our minds with Christ. In the case of Elliot Rodger the real heart of the issues are his lack of a relationship with God, and a mental illness that was not adequately treated. We have to stop expecting “good and moral” behavior from people whose hearts aren’t filled with the one who is truly good-Jesus. Let’s face it, the concept of Hell (eternal damnation) is a better deterrent than prison to those that are bent on committing such evil acts of violence. It’s nonsensical for Leftist to continue blaming God when incidents like this occur since they’ve advocated taking God out of our homes, schools and textbooks, government, and even our hearts if they could help it. God is the antidote for such senseless violence. However, we live in a fallen world plagued by sin where people can make their own choices; if God is ignored and a criminal has no internal struggle with his soul, and the external threat of imprisonment or execution doesn’t deter him, and medicine doesn’t do the trick, then the next best option is a bullet. Which brings me to my next point.

2.) Prepare: Did you know that total defensive gun uses between the public and private sector in America are estimated at 800,000 to 2.5 million annually (NRA magazine, Nov 2009 edition)? This means the left leaning media would have to report over 2,000 stories per day where guns were used to stop crime if they were going to be fair. They don’t report these facts because Democrat’s are interested in control not safety. More legal guns in America has always equated to less crime; criminals understand this, and it’s about time Democrat’s do. In fact, the larger cities across the country that are controlled by Democrat’s have the strictest gun control laws, yet they also have the highest rates of crime with guns and other weapons. The most naive and dangerous words any citizen could utter in a fallen world is “this will never happen to me.” Arming yourself legally will never completely curtail evil behavior, but it’s a great start.

3.) Accept: No matter what we do we will never stop mass murders in America! As long as our residence is a sinful world (a place separated from God due to our behavior that grieves God’s heart) evil will never cease to exist. In fact, understanding the depths of evil and depravity of man is paramount to our survival, because it frees us from the false notion that we can create a utopian society here on earth. Once we accept the fact that we can’t control what every person does, we can move towards preventing attacks like the Columbine’s, Sandy Hook massacre, Ft. Hood, and the latest with Elliot Rodger realistically. Until we see the physical face of Christ, we will continue to see the metaphorical face of evil on earth. Don’t bother reading the Elliot Rodger manifesto to learn what was in his heart, instead I’d recommend reading the Bible to learn what wasn’t. Again I say pray, prepare, accept.