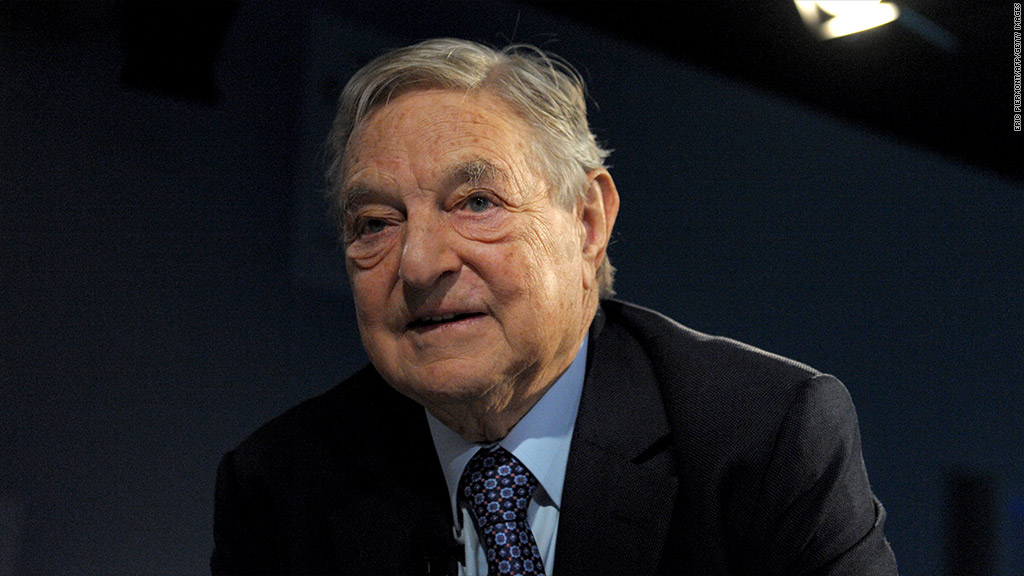 Some billionaires like spending their dough to buy private islands we’ve never heard of or seen, in the middle of the ocean. However, progressive billionaire George Soros would rather spend his money to win district attorney elections across the USA, when he’s not busy tanking other nation’s economies by short selling their currency for a profit.

Just a few years ago, nationally syndicated radio host and founder of The Blaze network, Glenn Beck, was mocked by politicians and media alike on both sides of the aisle for his relentless coverage of the impact Hungarian billionaire investor Soros was having on the Democratic Party and national elections. Beck was branded a “conspiracy theorist” because he claimed the investor turned political activist, Soros, was purging the Democratic Party of its moderates in order to revitalize the progressive movement in America. He was right. With the help of the Democratic law firm Perkins Coie, which recently became infamous for hiring Fusion GPS on behalf of the DNC and the Hillary campaign to produce the Steele dossier, Soros is systematically turning courthouses across the country into social justice empathizers by financing far left-wing candidates.

Democratic incumbent and district attorney of Bexar County in Texas, Nico LaHood, was the latest to fall victim to Soros’ antics due to his opposition to sanctuary cities.

According to The Daily Signal, Soros pumped nearly $1 million into the race because he preferred candidate Joe Gonzales. “Soros spent $958,000 supporting Gonzales’ cause through a super political action committee, Texas Justice & Public Safety, according to campaign finance records reviewed by The Daily Caller News Foundation. The super PAC churned out attack ads against LaHood, accusing him of being racist. LaHood accused Soros of trying to buy the election for Gonzales.” Soros spent $897,000 on attack ads against LaHood in the final 30 days before the election.

Peter Hasson of The Daily Signal says Soros’ “goal is to influence the nation’s criminal justice policies from the ground up by boosting progressive lawyers to victory in DA races around the country.”

Personally, I believe Soros’ plan is even more sinister than that. I contend that his goal is to turn red and purple states blue by financing issues minorities sympathize with for the sole purpose of flooding voter roles with a new generation of voters who can be perpetually controlled. He’s able to avoid massive media attention by focusing on what appears to be local, grass-roots type elections.

Moderate Democrats are seen as a threat to their far-left peers because they don’t see America as the land of oppression like the Elizabeth Warrens, Bernie Sanderses and Kamala Harrises of the world. In other words, they still value the Constitution. The Democratic Party may not be having the type of ballot-box success they hoped under Trump, but George Soros is.

Democrats still can’t beat conservatives based on ideals. Therefore, stacking the judiciary and now the district attorneys’ offices are their best hope. George Soros is bringing an all new meaning to the saying, “All elections are local.” It’s up to people like you and me to thwart his plans.