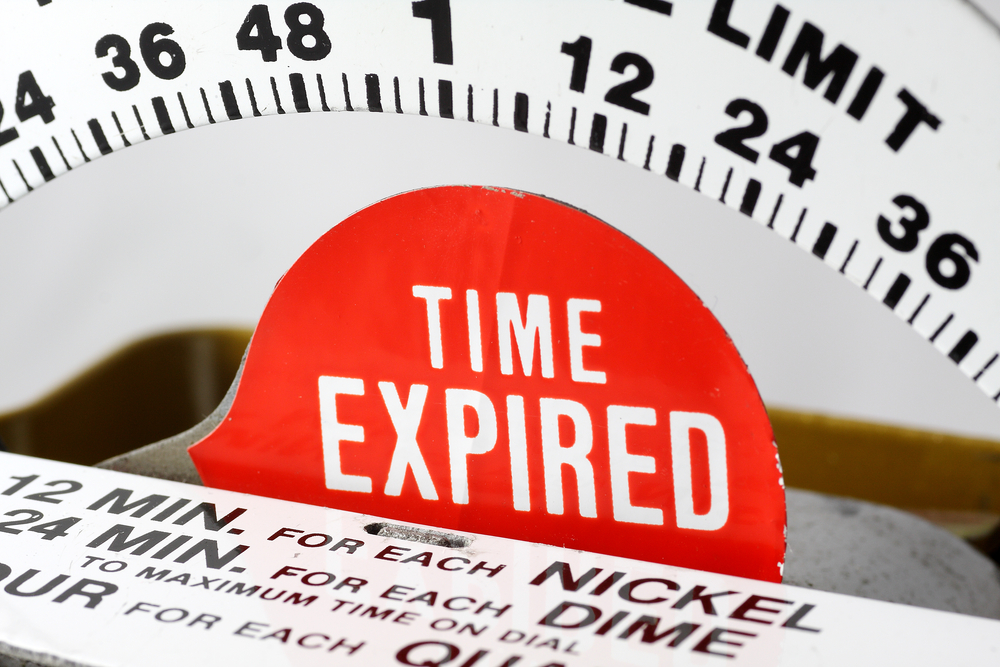 I was excited to hear Donald Trump talk about term limits prior to the third and final presidential debate earlier this week. I thought it was good strategy for his campaign, potentially an argument that could sway undecided voters to pull the lever for him. Having said that, term limits aren’t the cure for the corruption in Washington, D.C. God is.

Without a moral and informed electorate that’s willing to participate in the political process and hold politicians accountable for their campaign promises and to constitutional principles, term limits will do nothing but make politicians corrupt quicker. Time isn’t a substitution for morality. Although I’m in favor of term limits in state and local elections, I disagree with term limits at the national level for several reasons: 1) Term limits create lazy voters; 2) as I stated above, time is not a substitute for morality; and 3) if politicians are moral and effective for their state, I want them in Washington as long as voters will allow.

As a Christian, I often times find myself discouraged for the lack of enthusiasm I see in the church when it comes to participating in the political process. Notice, I didn’t say I’m discouraged by their lack of enthusiasm to vote. I can’t tell you how many times I’ve spoken to members of my own church that have no idea primaries exist, despite having a pastor that encourages us to be involved politically. Plenty of Christians vote, but there’s a big difference between showing up at your local GOP or Democratic committee meeting to get to know primary candidates and just voting in general elections. Primaries are our best chance to nominate good and moral candidates.

Time and again I watch good candidates lose their primary races because they don’t have the funds or volunteers needed to succeed. Were term limits to be implemented on the federal level, I contend voters would become even more flippant and complacent when it comes to elections.

Secondly, saying term limits is the solution to stopping or even minimizing the amount of corruption that takes place in Washington is like saying jail is the solution to changing a criminal’s heart. No one can change the heart of man but God. That’s why so many inmates locked up in our jail and prison systems today have multiple offenses over a span of years. Politicians, much like criminals, aren’t going to repent of their ways just because they have less time to serve. This is a clear example of tackling a symptom rather than the disease of immorality that has spread throughout American culture. Benjamin Franklin, one of our nation’s founders, got it right when he said, “Only a virtuous people are capable of freedom. As nations become corrupt and vicious, they have more need of masters.” With the exception being Jesus Christ himself, as a black man I’m definitely anti-master.

Lastly, citizens of every state should take it upon themselves as a duty, honor and responsibility not only to elect a senator and representative for their state and district, but a to hold him or her to account. Once again term limits is a solution for lazy voters who have no interest in being involved in politics perpetually. Voters of every state should be able to make their own decisions as to who works best for them and how long they deserve to be in office based upon their integrity and performance. When the rare politician comes along that’s a blessing to his state and country, why would you want to let him go? Besides, a man of integrity will term limit himself.

Trust me, there are times when I hop aboard the bandwagon to throw all the bombs out of Washington, but I realize that won’t solve our nation’s problems. The answers to healing the corruption in Washington can only be found in two places – on our knees in prayer and in our own hearts. Those two things alone will dictate whom we elect and how.