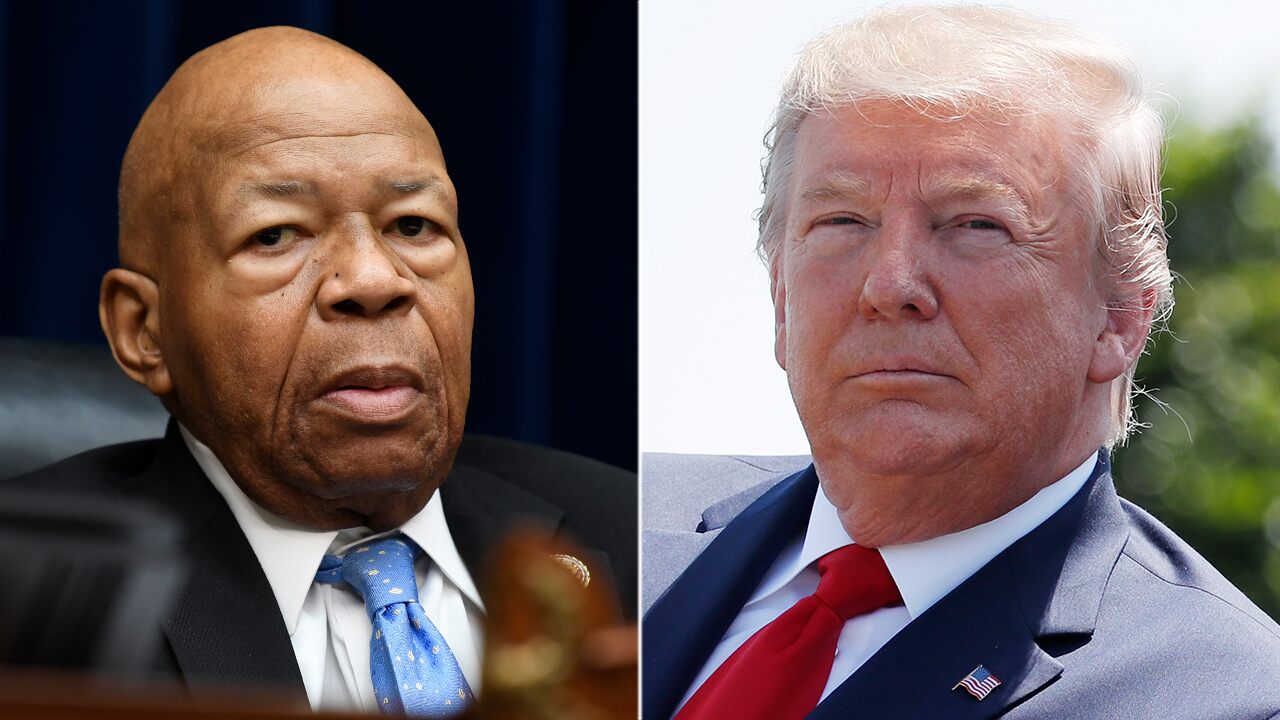 If Rep. Elijah Cummings (D-MD) were on trial for caring about the people of his district, there wouldn’t be enough evidence to convict him. Yet, as we’ve found out over the weekend, if you’re President Trump, and you hold Cummings accountable strictly based upon his job performance as a congressman, you’re the racist. Meanwhile, it’s Cummings constituents that will continue to suffer the consequences of his neglect.

By now I’m sure most of you reading this column are aware that in 2018 the city of Baltimore (Here’s a link if needed: https://www.americanthinker.com/blog/2019/04/census_residents_fleeing_baltimore_in_record_numbers.html) ranked No. 9 in rat infestation amongst the nation’s 50 largest cities, they had the highest homicide rate, the second highest violent crimes rate and a poverty rate of 25% percent. As if that weren’t enough reason to fire Rep. Cummings, Baltimore has also seen a record level of residents fleeing the city since 2015 due to its high crime rates, hostility towards cops after the 2015 riots resulting from the Freddie Gray hoax, filth associated with the cities tens of thousands abandoned and vacant homes, high taxes and public corruption from its leaders.

So why aren’t black citizens of Baltimore more offended by Rep. Cummings job performance than they are President Trump’s tweets that set off this firestorm? Secondly, why have so many left leaning media outlets neglected to report on Baltimore’s demise? Why are race-baiters like Al Sharpton running to Cummings rescue? I’m glad you asked.

First, let’s put everything into perspective, we’re in an election cycle.

Having established that, blacks who don’t tow the democratic party line are often ostracized, bullied and degraded by their own community. As a result, rather than speaking out against corruption perpetrated by black leaders like Rep. Elijah Cummings, it’s easier for blacks to ignore the truth and “go-along-to-get-along” in order to keep their friends. Likewise, whites often fear being branded “racists” for exposing the incompetence of black leaders. So, they remain silent too. Unfortunately, the people that suffer the most from this lack of accountability are people like Cummings’ constituents – black voters. Until more blacks have the courage to look beyond identity politics, party politics and hold their politicians accountable for the results of their policies, Americans won’t see improvements in race-relations and blacks won’t see conditions improve in inner-cities that are run by democrats.

As far as the mainstream media is concerned, they’re an extension of the democratic party. They’re not going to report any news that makes democrats look bad even if it means black voters will suffer. How that’s not racist is beyond me! The media is more concerned about democrats winning elections than they are reporting the truth. I suppose they get more accolades from their peers by perpetuating the narrative that Donald Trump is a racist rather than exposing Rep. Cummings for the fraud that he is.

Lastly, race-baiters like Al Sharpton would take a hit in their pocketbooks if racism in America declined. Therefore, they have a financial interest in keeping it alive. They’ll stoke the flames of racial division every chance they get to stay relevant. People like Sharpton are the real sellouts in the black community.  He’s not interested in black prosperity, it’s black poverty that butters his bread.

If anything, it was President Trump that displayed true compassion for the people of Baltimore’s 7th district by exposing just how “disgusting” the district has become under Rep. Cummings leadership. Accountability isn’t racism. Since Trump placed a spotlight on the horrific conditions that the people of Baltimore have been living under for decades, Cummings can be primaried and maybe even beaten by a candidate that’s focused on turning the 7th district around, instead of allowing illegal aliens to enter our country and make jobs in the black community even more scarce. Baltimore deserves better than Elijah Cummings. Thank God Trump called him out.