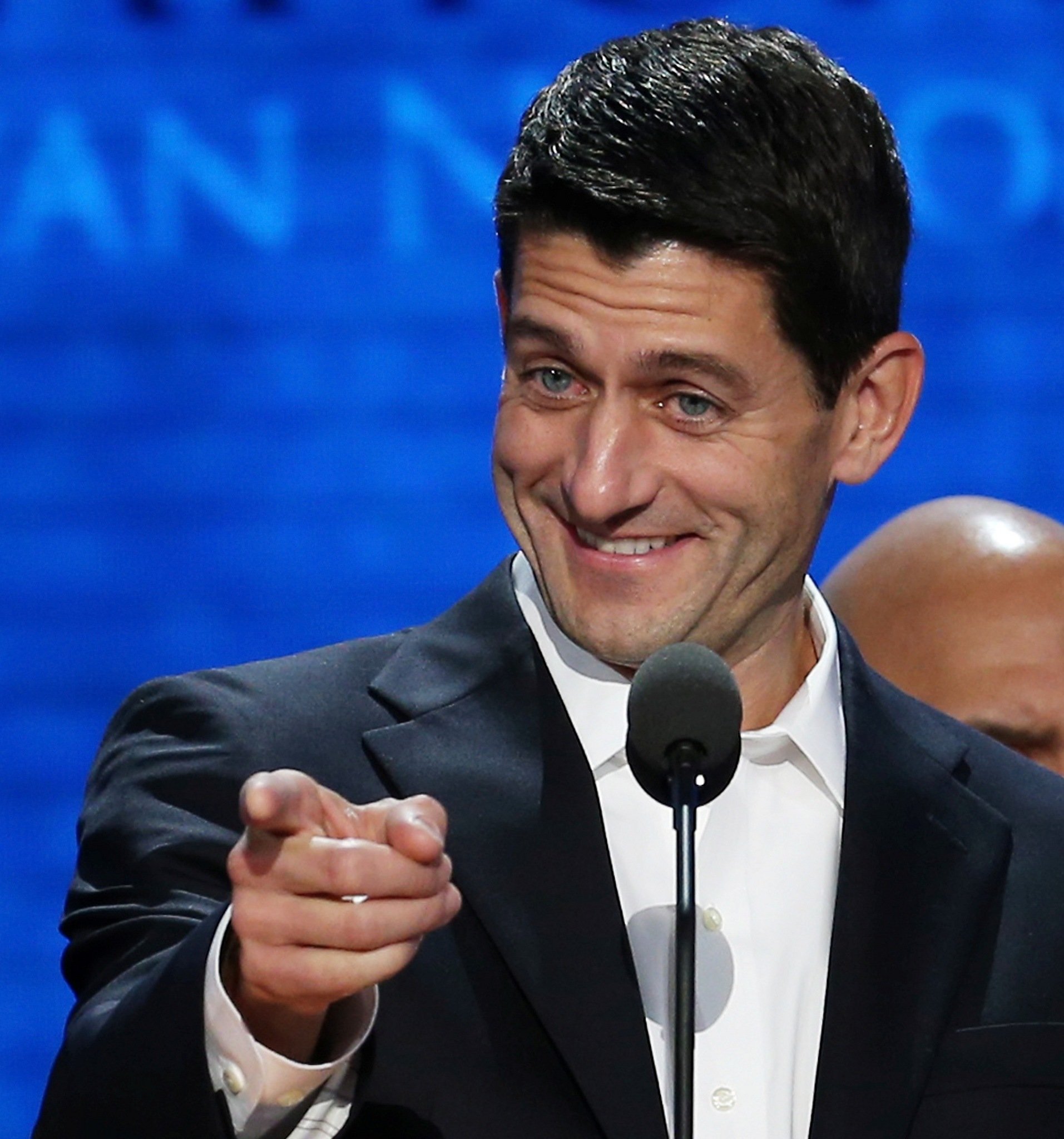 Paul Ryan’s ability to communicate legislation is masterful. It’s his depth of conservative conviction that has left many wondering if he’s the right man for the job as speaker of the House at this moment in history.

Many Republicans were upset when the Freedom Caucus initially withheld its support from Rep. Paul Ryan, R-Wis., in his bid for speaker. I suspect they caved due to the time limitation Ryan placed on them, in addition to insurmountable outside pressure. Nonetheless, the office of speaker is so consequential it’s worth fighting over, and those that stood for Rep. Daniel Webster, R-Fla., should be applauded not despised.

Under Article I, Section 2, of our Constitution, the founders gave the House of Representatives the power to choose its speaker and other officers. Since “the People’s House” has a direct impact upon local municipalities and their citizens, it is our last line of defense from a power-hungry federal government that will take the shirts off of our backs if we allow it. In the book “The Making of America,” the duties of the speaker are outlined:

Ultimately, John Boehner was “fired” because he implemented a “power-based” system in the House rather than a “principle-based” system, as Congressman Webster has promoted. In other words, John Boehner ruled with an iron fist and appointed officers in the House based upon loyalty, not necessarily ability. In effect, his actions silenced many of the voices we sent to Washington to serve us. A principle-based system requires the Sseaker to recognize the strengths and weaknesses of all party members and place them in committees accordingly. This requires more listening, less dictating, abolishing cronyism, less aloofness and fewer cocktails at happy hour.

Although the speaker speaks on behalf of the House, each of the 435 members are responsible to their constituents back home for the individual votes they cast. Unfortunately, the pursuit of power has resulted in doing the speaker’s bidding over the people’s business. As a result, the process by which the House functions has morphed into a system where committee assignments and leadership posts are passed out based on loyalty to the speaker – not to our Constitution.

Furthermore, we mustn’t forget the offices of the House that are also consequential. The committee chairmen who supervise the legislative process determine where their committees will meet, which bills are to be considered and the manner in which they’re treated.

There are floor leaders that keep their party focused on moving legislation forward while keeping the party unified and up to speed on bills.

Party whips monitor the progress of legislation before the House, attempting to make certain their party members vote and follow the suggestions of the party leader.

The House parliamentarian advises officers on the rules and indicates which committee has jurisdiction over which bills.

Other offices of the House include the clerk of the House, postmaster, chaplain, sergeant at arms and pages, who sometimes become congressmen themselves.

This may sound like political jargon to the politically uninformed. However, if conservatives are going to restore this nation by taking our government back, not only are we responsible to know the system, we should feel obligated to discriminate against anyone less than exceptional when determining who is placed into the system. The best place to start is in the House.