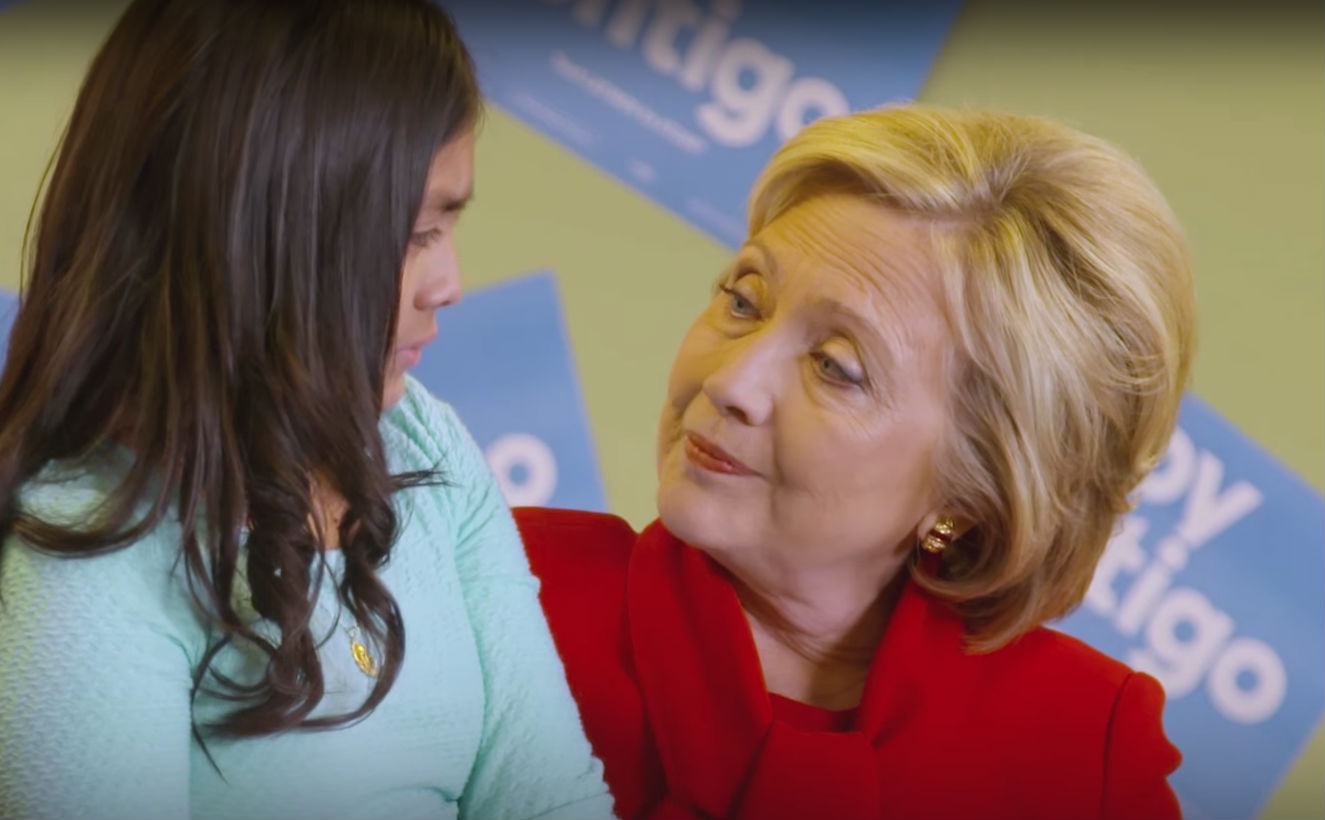 Donald Trump was a great primary candidate, but the general election has turned the “Trump train” into the Titanic as he sinks in swing-state polling. The Trump campaign has been on the defense over allegations of sexual misconduct, despite help from Julian Assange of WikiLeaks illegally exposing Hillary’s broad corruption through leaked emails.

Even with the email leaks, barring a space alien descending from Mars to kidnap former Secretary Clinton, she is most likely to be our next president, according to the latest Real Clear Politics averages. It is rare for a party that has occupied the White House for two terms to win a three-peat – particularly with a candidate as ill-equipped and corrupt as Hillary. The last time it occurred President George H.W. Bush succeeded President Ronald Reagan. As for President Obama, despite doubling the national debt, contributing to the deterioration of race relations in America and creating the vacuum in the Middle East that gave birth to ISIS, his approval numbers stand at over 50 percent. This year should’ve been a runaway election for the GOP. It won’t be.

So, how did we get here, besides choosing a nominee totally incapable of prosecuting the case on how Democrats and leftism is destroying America? Good question. Republicans study exit polling; Democrats master exit polling. There lies the difference!

When Democrats realized they could no longer win national elections based on policy (one could argue when that occurred) they began relying largely on “identity politics.” Do you remember in 2012 when we all believed there was no way possible Mitt Romney would lose to President Obama? We didn’t believe the polling! Especially after Romney crushed him in their first debate but subsequently let his foot off the gas for the next two. Obama was able to win re-election despite a weak economy, Obamacare and breaking news on the death of Ambassador Christopher Stevens in Benghazi, by reassembling his 2008 coalition of Latinos, blacks, younger voters and single women, according to Pew research exit polling and a column from CNN.com entitled “Analysis: Obama’s new Democratic majority.”

In 2012 Obama capitalized on the “felt needs” of these people groups. For blacks, news of the self-defense killing of Trayvon Martin by George Zimmerman hit a nerve; for Latinos it was promises of citizenship, college education and opportunity for “Dreamers”; for younger voters Obama spoke cooler than Romney and promised giveaways at the federal government Christmas store, and the same was true for single-women.

Much like Sen. John McCain in 2008 and Romney in 2012, Donald Trump has an edge on older, whiter and Protestant voters. However, he’s made little progress with Americans who don’t look and sound like him, in part because he’s yet to put a coherent message together that transcends race and sex on how conservative principles benefit everyone. According to FiveThirtyEight.com, Romney won men over Obama by 5 points in 2012. Thus far, Trump is on track to win them by 7 points. That’s great news for the Trump campaign! However, as you may suspect, he’s also on a course to lose women “bigly,” to use Trump’s word. Romney had a decent showing among women in 2012, losing them by 8 points. Trump is on track to lose them by at least 15 points at this stage in the game.

Therefore, despite a respectable debate performance last Sunday, his defeat in November, thus far at least, appears all but inevitable. The news of the despicable sex audio released by the Washington Post last week, revealing that Trump, back in 2005, felt empowered to kiss and grab women by their genitals because he was a “star,” has hurt him. Couple that with his inability to consistently communicate a positive conservative message and his unusually high unfavorable numbers of -20 percent, surpassing even Hillary herself, and we could be looking at a landslide loss against the most beatable candidate I’ve ever seen.

In an unconventional election cycle as this has been, and with a candidate as unique as Donald Trump, some things in politics have remained unchanged: 1) Primary campaigns aren’t the same as the general election and shouldn’t be treated as such; and 2) The ability to communicate what you believe and inspire others beyond your base still matters.

Democrats have learned to effectively campaign based upon “destination not desperation.” What I mean by that is they focus on where they believe the country should be rather than on how bad things actually are, even if it’s due to their policies. This helps people like MSNBC’s Chris Matthews get tingly feelings running up and down his leg.

Trump has gotten too caught up in “Making Americans Fearful Again.” He has to find a balance that speaks to why Americans should be concerned about the direction of the country, while simultaneously offering solutions as to why and how a Trump presidency could relieve those concerns. If he fails to do so by the next debate and continues to drift off message at the drop of a hat, we’ll be saying Madame President come January.