The Carl Jackson Show and Blog
Home The Blog Political From a Black Conservative: Dr. Ben Carson It’s Time to Leave the... 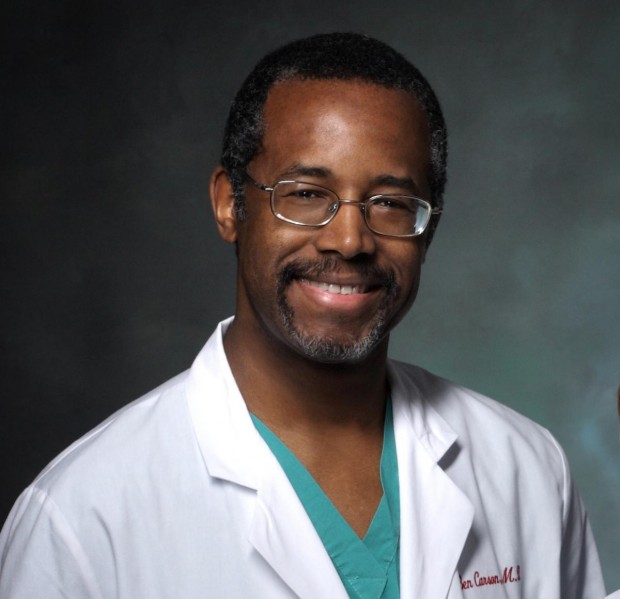 It’s been hard to sit back and watch the first bi-racial president systematically dismantle our constitution over the last seven years. It’s only natural for a black conservative like myself to want to see the first black Republican president reverse the course. This is why it pains me to say what I’m about to say: it’s time for Dr. Carson to get out of the race if we stand any chance of nominating a constitutionalist to stop the Democrat’s reign in November.

Dr. Ben Carson is a successful, honorable, intelligent and godly man. Having said all of that, he will not be president! As much as I would’ve loved to see him ease the burdens imposed on Americans by President Obama, such as Obamacare, he won’t get that chance for the reasons I outline below.

Dr. Carson’s campaign infrastructure is in shambles! His spending (aka burn rate) is astronomical, and his staff appears to be resigning or abandoning him like he’s contracted the Zika virus. He’s made too many amateurish mistakes. Including, beginning a two-week book tour as his campaign was surging in the fall, scolding his staff in public, showing an inability to adapt to the debate format, and lastly, condemning Ted Cruz’s campaign for the Iowa debacle, when frankly, it was his campaign that made the crucial error of tweeting out plans that he was leaving Iowa to return to his home in Florida, then attending the prayer breakfast in D.C. later that week.  Does that sound like a candidate taking the New Hampshire primary seriously?

Whether you agree or disagree with the aggressive actions taken by the Cruz campaign by retweeting the CNN report, Cruz’s campaign did us all a huge (say it like Trump) favor. Hillary or Bernie could only dream of inheriting such a dysfunctional campaign to battle for the general election in November.

If Dr. Carson was so “disappointed” that Ted Cruz exploited the disorganization in his campaign, how much more will the Democrats expose him were he to become the GOP nominee? His political rise and fall is no one’s fault but his own. It had nothing to do with “dirty tricks,” but rather sheer incompetence on behalf of his own campaign. It’s time for Dr. Carson to put his country first, get out of the race, and endorse the only other viable GOP candidate that shares his constitutional values.

Dr. Carson was never my first choice amongst the GOP field of candidates. However, after his surge, he quickly became my second choice, despite his lackluster debate performances. As you may recall, his surge only began when he joked about being the “only one to separate Siamese twins.” He also joked that he was the “only one to take out half a brain – though if you go to Washington, you’d think someone beat me to it.” The audience and the media went nuts! The only problem is, when the media makes you, they can break you. So, I was skeptical. Nevertheless, judging by his social media prowess and his rise in the polls, I assumed Dr. Carson’s campaign infrastructure was solid. I was wrong. His success came too quickly, and he didn’t manage it well.

Considering all of that, I salivated at the idea that if a black conservative were to win the White House, particularly, one as smart and knowledgeable about American history as Dr. Carson, the Democrat party as we know it would be finished. I knew the left would eventually throw the kitchen sink at him. What I didn’t know is that Dr. Carson would throw it at himself first.

I used to fear that whites in America would be hesitant to give another black man a chance to run the country for fear they’d turn into another race-baiter that just happened to be Republican. Forgive me. I was wrong. You gave Herman Cain a shot, and you were just as eager to propel Dr. Ben Carson into the national spotlight,  but it’s time to let him go, at least for this cycle.

Ironically, I’m convinced that Dr. Carson would’ve made a great president. However, the fact that he won’t be president is no one’s fault but his own. If there were ever a time for Dr. Carson to return to his home in Florida, it’s now. Who knows, maybe Ted Cruz will call him to be a part of his cabinet. Lord knows we could use his brain and conviction in Washington.