The Carl Jackson Show and Blog
Home The Blog Political Big Boobs, Little Hearts: The Conservative War for Women and the Left’s... 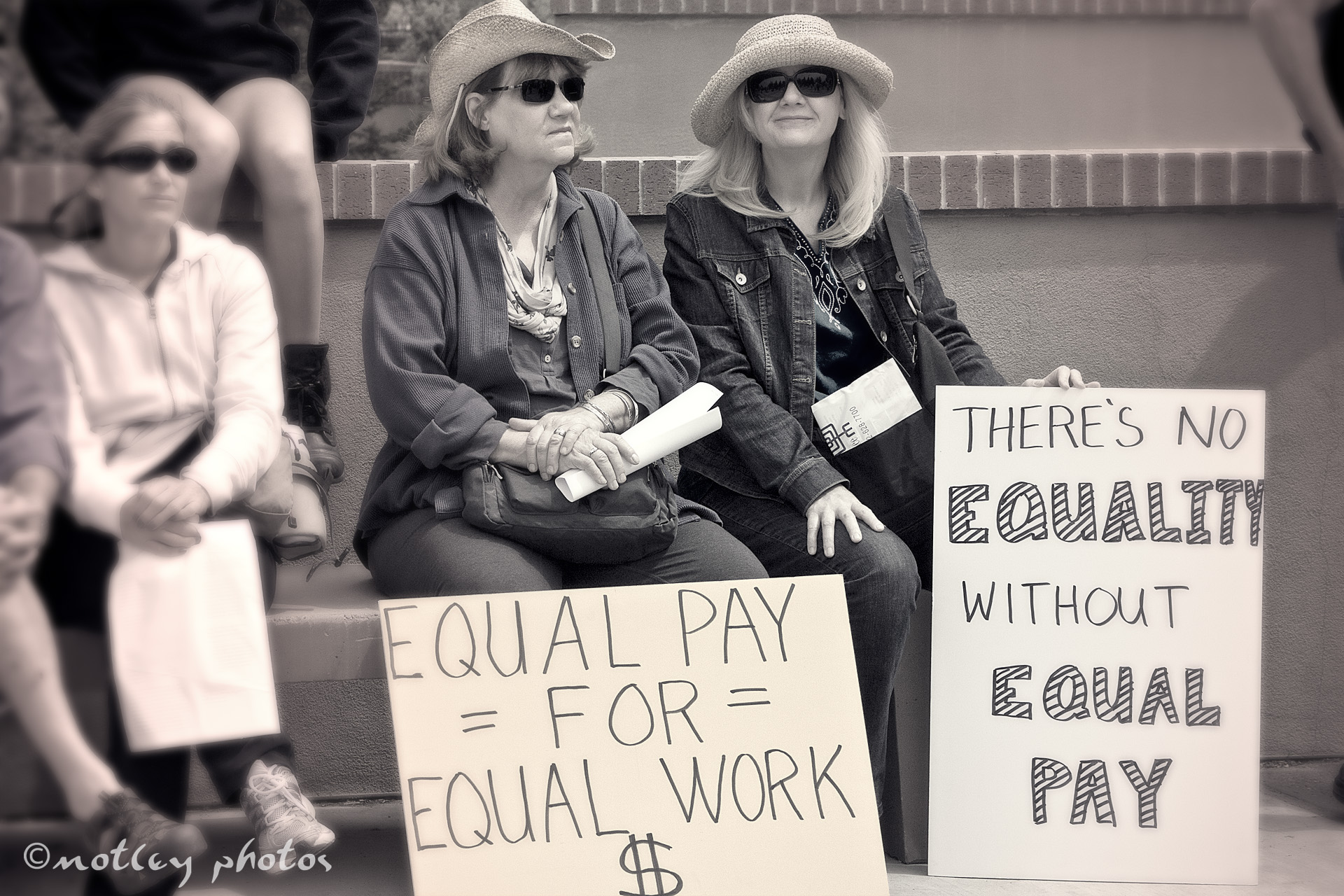 I’m not Nickelodeon’s Drake and Josh, but when it comes to the radical feminist movement let it be said that we’re dealing with a bunch of boobs. What type of heartless ideology would ask a woman to suppress her natural attributes in the name of “women’s rights?” If there is such a thing as a “War on Women” it’s a Left–wing in-house problem not a Conservative one. Let’s be honest, the feminist movement has done little to advance womanhood. Instead, they’ve bullied stay-at-home moms, created more playa’s and chauvinists by turning men into boys, demonized words like “bossy” in a desperate attempt to stay relevant, and lied about the wage gap of career women in order to keep uninformed voters mad at Republicans. If liberals really cared about the well being of women they’d be Conservatives.

Years ago I wrote an article entitled Close Your Legs and Watch Morality Spread (http://www.holyslant.com/holyslant-blog/58-close-your-legs-and-watch-morality-spread-.html). Before you throw up or frown, let me explain; my article wasn’t meant to demean women or to be grotesque, but rather help women understand the power and responsibility they have in maintaining a moral society by being virtuous. Having once been a liberal dog myself (pre-Christ of course), I loved the Revolution of the Feminist Movement because it made it easier to take advantage of women without guilt. The biggest mistake the feminist wacko’s of the 60’s made in their cause was discounting human nature, particularly the nature of men. No matter how many women a man sleeps with it’s important to understand that he still yearns for the woman that he perceives to be “marriage material.” The feminist did nothing for males like me except to convince me that women were an object to be conquered and not adored since you couldn’t hurt their feelings. Thank God I think differently now, so I understand that a woman that demands respect and integrity from a man helps to create a virtuous society by training men to be virtuous themselves.

Secondly, where does Beyonce and her ilk get off implying that the new “b” word is “bossy,” and it needs to be banned? Who would’ve thought that liberal women would be offended by a word that implies women can be strong, independent, and boss-like? Talk about a walking contradiction! Are the feminists now implying that they want to be spoken to as if they’re “ladies?” Because if that’s the case, thanks to women like Beyonce, the traditional male (provider, protector, father, authority figure) in America has been demonized by the Left to a point where it’s growing more difficult by the day to find men who would respect their request enough to stop using the OG “b” word, let alone “bossy.”

Thirdly, did you know that the “wage-gap” between men and women simply doesn’t exist (http://blog.heritage.org/2014/04/02/left-doesnt-want-know-equal-pay-women/)? This is largely true do to the one thing the radical feminist did right in comparison to the blacks of the Civil Rights era. Women went to college in overwhelming numbers because they quickly figured out that empowerment and employment were more beneficial than entitlements. For every 100 men that attend institutions of higher learning you’ll find 140 young ladies that have done the same. In fact, women of the Millenial generation currently earn an average of 8% more than their male counterparts. “The War for Women” was won over thirty years ago by feminists who chose to use conservative principles (abortion excluded) to advance in society.

Truth be known, Leftist feminists are only looking to perpetuate their claims of victimization rather than empower their voters just so they can win elections. Radical Feminism has been nothing short of heartless and repressive to the very women it sought to protect by endorsing promiscuity over virtue, corporatism over motherhood, masculinity in women rather than femininity, and body parts over brains. I just wish at the very least they’d offer up a cease fire in their “War on Men,” long enough for society to recreate gentlemen instead of producing more playa’s and illegitimate kids.