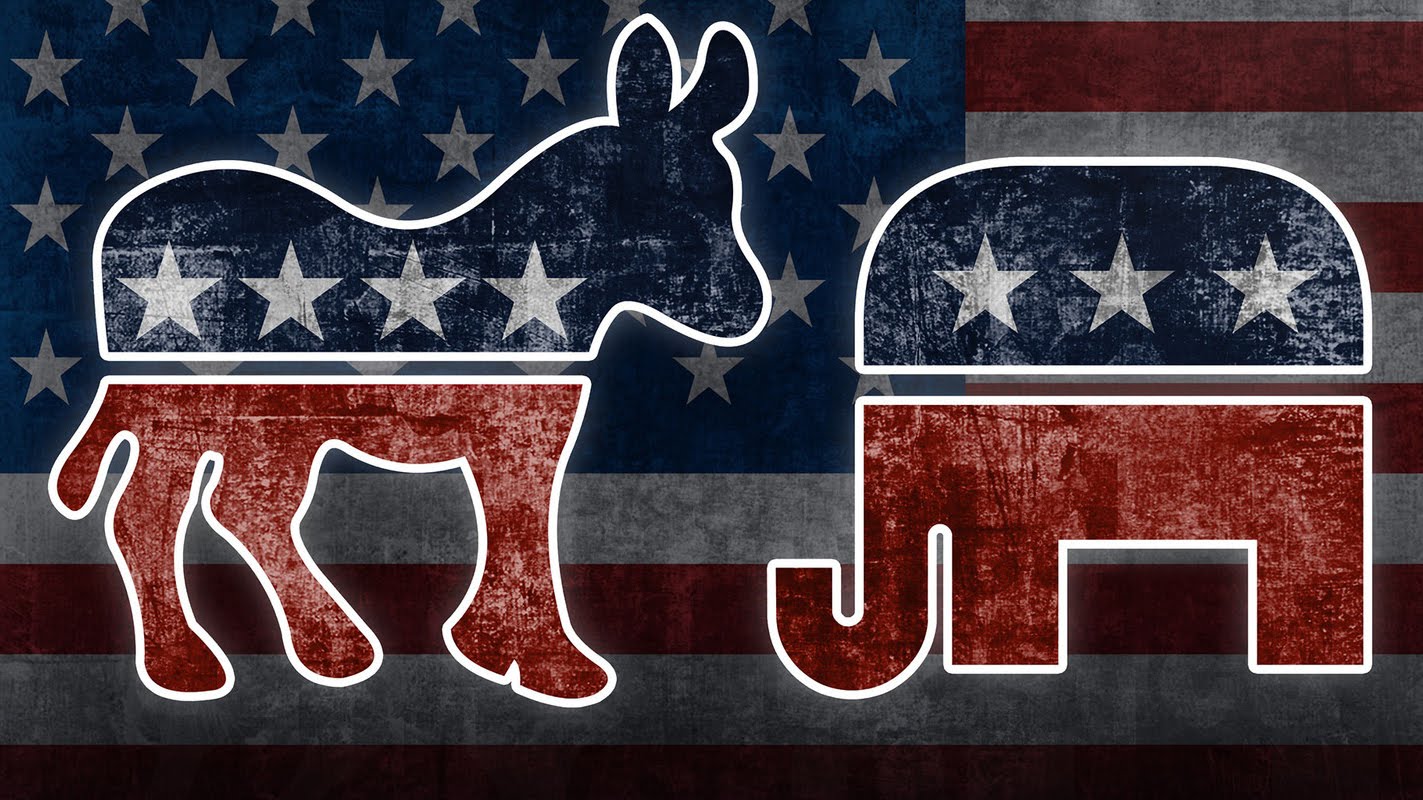 Once you go without lack, you never go back! Such is the case with former President Obama and first lady Michelle Obama.

The left was all bent out of shape when they found out the ex-president, their socialist hero, was no longer down with the po’ folk because he was accepting speaking fees of $400,000. They still haven’t realized Democratic politicians themselves have no desire to be poor, much like us evil capitalists.

What Democrats really want is for their constituents to remain poor so they perpetually depend on government, thereby electing Democrats for the foreseeable future so they have job security in Washington and state capitals around the country. The truth is, except for very few far left-wing activists, no one is motivated by socialism. The left wants to be just as successful as their employers. They just don’t want to work to get there.

For the life of me I can’t understand why leftists don’t see this. You would think the Obamas’ $65 million book deal would’ve given them a clue. Then again, I’m certain most Democrats would argue the Obamas were deserving of such a huge book deal given the historic nature of their administration – being America’s first biracial president and all. Sorry, I had to sneak that one in.

I’d argue that the Obamas were motivated by fame, fortune and power. Neither one of them grew up “lacking,” despite being black. President Obama was raised by his wealthy grandparents, and Michelle Obama’s dad worked for the city of Chicago and was a precinct captain for the local Democratic Party. This isn’t to say their lives were without struggle. Let’s just say they both grew up more privileged than most blacks. So, what made them radicals for the left? I’m glad you asked.

Fighting for social justice gave them the significance of fighting for something worthwhile, while giving them the means to make lots of money without the guilt.

In an article that appeared in Real Clear Politics entitled “In Defense of Barack Obama’s Speaking Fees,” the columnist asks, “What’s wrong with any retired politician speaking to very rich people and pocketing their money?” This is a classic case of class warfare. However, the problem with the columnist’s question is he conveniently neglected to mention Obama was already one of those rich guys, even before he ever entered the White House.

The fact of the matter is, entrepreneurs and job creators are far better advocates for the poor than big-government liberals, because they provide jobs that are conduits out of poverty. And, truth be told, the former president and first lady have inspiring stories of success. It’s too bad they used their platform to demonize success and tell blacks you “can’t” make it in America because of your skin color, rather than implore blacks to follow their lead.