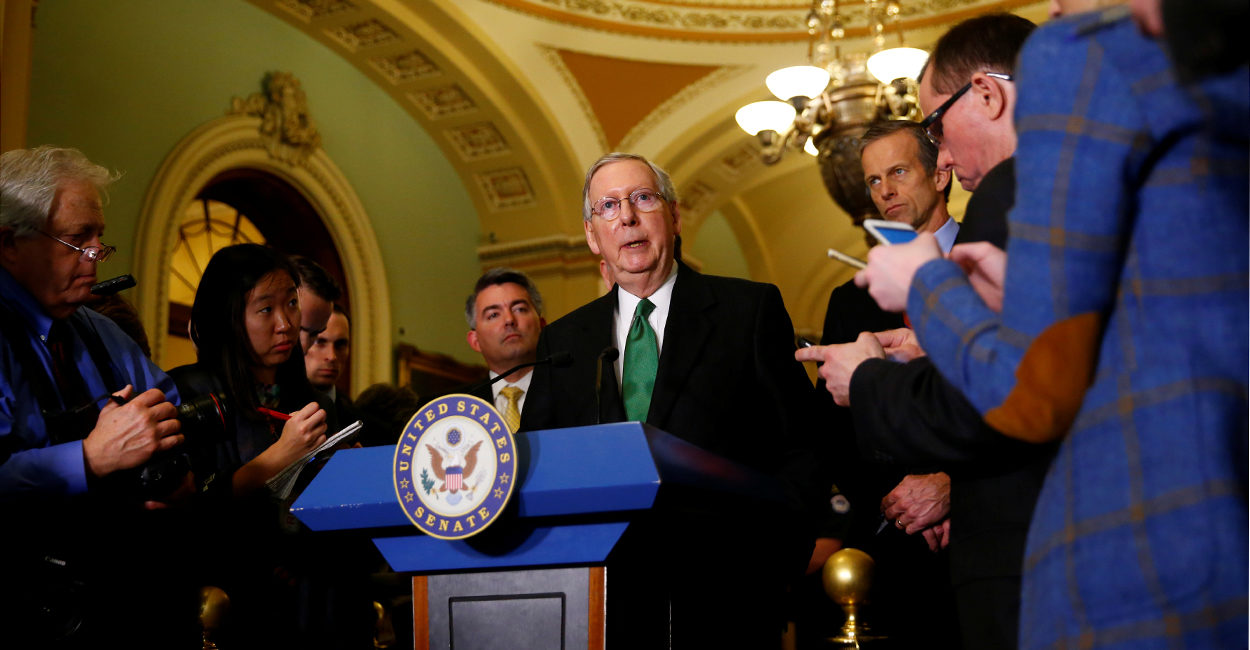 How do you kill the Second Amendment? One regulation at a time. As far as I’m concerned, law-abiding citizens should be allowed to own a fully automatic machine gun or even a bazooka if they’d like. Guns aren’t the issue, God is.

I have little tolerance for gun-control advocates. Slaves had to suffer under “black codes” – they weren’t allowed to read, vote or own guns to defend themselves against their slave masters. Secondly, as reported by the Washington Post, the Heritage Foundation and others, about 33,000 people are killed by guns annually in America. Two-thirds of those deaths are by suicide, followed by domestic-violence homicides and then gang violence. Leftists understand that if they continue to perpetuate wrong information about guns, their audience will arrive at the wrong conclusions. Lastly, the Second Amendment isn’t ambiguous. U.S. citizens should have just as much fire power as the government if they so choose, since the premise of the amendment is to protect ourselves from tyranny. It may sound like a foreign concept, but the government should fear us! Here’s how the Second Amendment reads:

“A well regulated militia (meaning populace, not military), being necessary to the security of a free State, the right of the people to keep and bear Arms, shall not be infringed.”

It’s been nearly nine months since the GOP gained control of the White House, House of Representatives and Senate, and yet we have no major legislative victories to show for it. Yet, after the Las Vegas massacre, somehow the GOP feels this may be a great opportunity for bipartisan legislation with Democrats who have a long-term strategy to ban guns altogether.

Republicans were elected to repeal Obamacare, build a border wall and reform the tax code. We believed they would take steps to expand individual liberty, not team up with Democrats to potentially advance their gun-control agenda. A knee-jerk reaction to mass shootings in America is never a good idea, because one gunman doesn’t represent millions of law-abiding gun owners in America, and, as evidenced by Britain and Australia and reported by Leah Libresco of the Washington Post, neither Britain nor Australia have experienced fewer mass shootings after implementing stricter gun laws. You simply can’t regulate an evil heart.

Americans are fascinated with guns because our forefathers were fascinated with freedom. We have a unique vantage point as Americans today. The founders lived during a time when kings served as judge, jury and executioner. There wasn’t a jury of your peers. By divine providence and grace, they devised a constitutional system that selflessly made the people more powerful than their rulers, and the Second Amendment was a gift to preserve that power given to voters. Why would any freedom loving American want to change that?

Our founders weren’t perfect. Some of them were slave owners as was the norm worldwide in that era. However, even more were abolitionists. It was against their own interests to implement the Second Amendment, yet they did so because they envisioned the America we inherited through their sacrifices, and the blood of slaves and soldiers. The right to self-defense isn’t a man-made right. It is a God-given right. Why would we relinquish such a right to corrupt, power-hungry politicians?

America is an exceptional nation because voters come first. If we cease to understand that, we will cease to be exceptional.