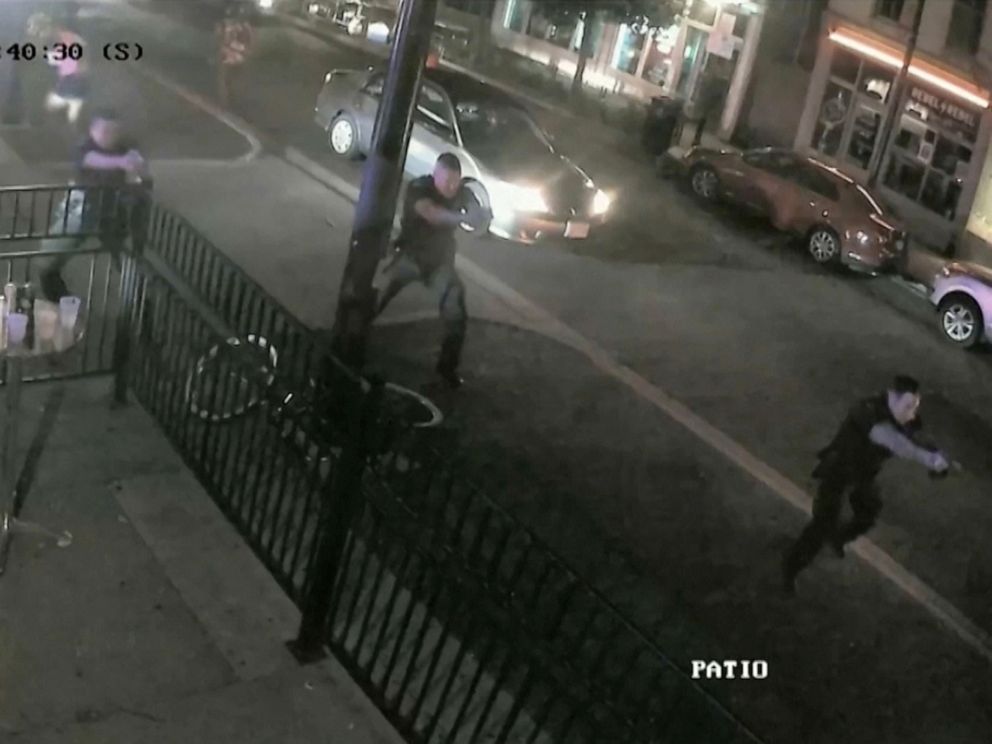 The Second Amendment is non-negotiable. It’s the glue that holds the Bill of Rights together. Benjamin Franklin once stated, “They that can give up essential liberty to obtain a little temporary safety deserve neither liberty nor safety.” I agree.

Whenever mass shootings happen power hungry politicians rush to microphones to exploit the dead and demand more gun control. But America doesn’t have a gun problem, we have a morality problem.

“Red flag” laws, which flip due process on its head, won’t stop mass shootings anymore than past gun control measures have. Laws address societal symptoms, but they can’t change one’s heart. Likewise, mental health patients are already concerned about the stigma that follows them. These laws will discourage them from seeking the help they need.

Let’s be rational, if gun control worked, gun related homicides in democratic cities like Chicago and Baltimore, that have the nation’s toughest gun laws, would be rare. But criminals don’t obey laws and there’s nothing we can do to stop evil and crazy people from doing evil and crazy things! If we allow bureaucrats to punish good gun owners by banning sport and self-defense rifles like AR-15s, what’ll happen when the next mass murderer uses a 9mm Glock, or a .38 Smith and Wesson revolver? They’ll ban those too! These laws are about control, not safety. If we’re not careful, the only guns left will be the ones criminals use to rob us with.

Democrats won’t stop until The Second Amendment is gone. They’re great at distorting facts and creating scary terms like “assault rifles,” and “weapons of war” to scare voters into submission. Dayton, Ohio’s mayor, Nan Whaley, claimed they were the 250th mass shooting victim in 2019, when there’s only been seven instances where four or more people were shot in a single shooting spree.

Additionally, more handguns are used in mass shootings than rifles, a fact often ignored by the press. As for universal background checks, they already exist for new gun buyers and those same background checks are used at gun shows. The truth is leftists want to end private gun sales and stop parents from passing their guns down to their kids.

None of their ideas will stop mass shootings, but here are cultural solutions to reduce gun violence worth considering:

Reducing mass shootings requires a recognition of America’s moral failures, not more gun laws. The next heartless and evil mass shooter has already obtained a gun, legally or illegally. I’ve decided that I want to be armed to stop him. If you want to be a sitting duck, go ahead.