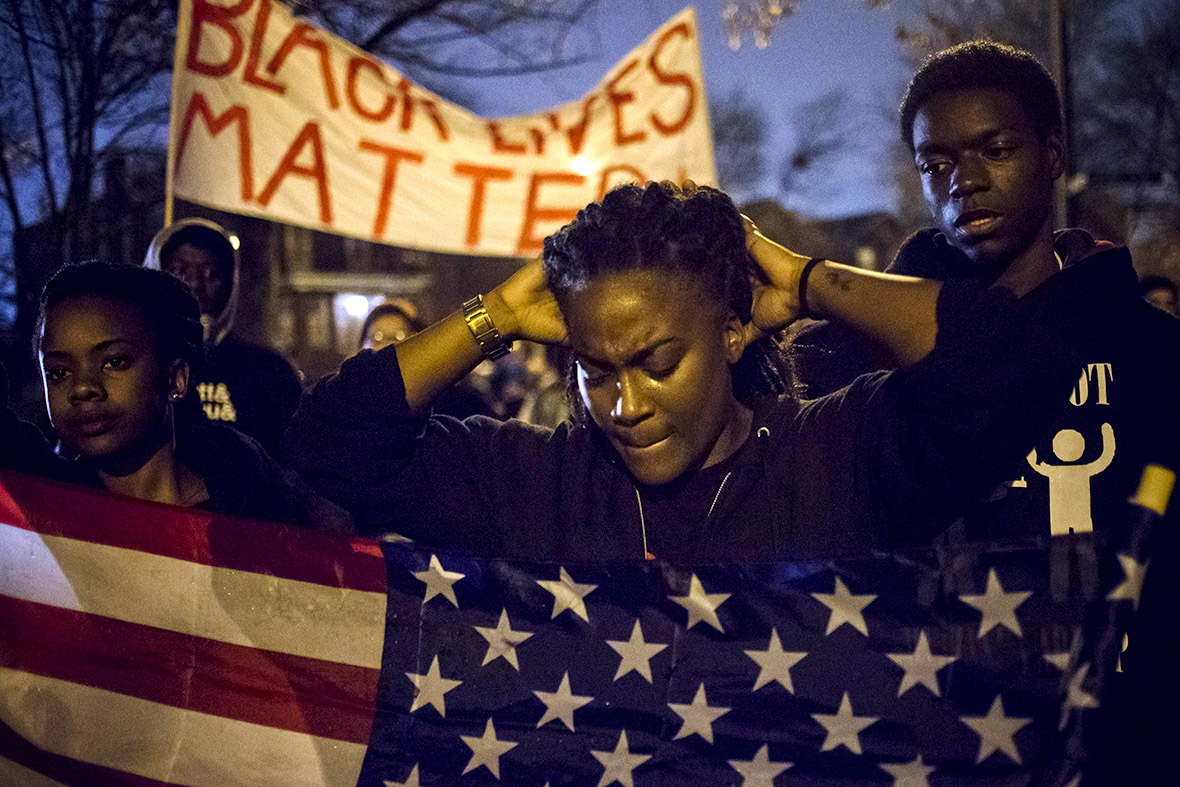 Nothing says social justice like modern-day reparations. Strike that. Nothing says racism like modern-day reparations. Just over a week ago, the Western Kentucky University (WKU) student government passed a resolution recognizing slavery as a “debt that will never be paid.” Nonetheless, in a 19-10 vote they attempted to do just that – approving a resolution advocating free tuition for all black students. Sadly, all they did was assuage their white guilt and set race relations back a generation.

Personally, it’s offensive to me that college kids who claim to want to help blacks believe we’re so intellectually inferior that we need them to give us a hand up. How racist is that? Secondly, where does this end? Free cars? Houses? Savings at the gas pump? I’m sure some pimple faced left-wing college students can find “institutional racism” in every industry imaginable if they’re searching for it. That doesn’t mean it exist. Thirdly, by claiming blacks need reparations the white students are admitting they’re racist even though they’re the ones trying to help them! Huh? Exactly. It makes no sense! Essentially, they’re telling blacks that racial harmony is an unachievable goal.

How can WKU claim to be a mecca for tolerance, diversity and inclusion when they’re excluding others? Colleges and universities already meet their racial quotas whenever they award grants based upon skin color. At the time Republican President Richard Nixon and black Republican Art Fletcher worked to institute affirmative action I believe it was needed, because we were just coming out of the civil rights era. Since then, we’ve seen interracial marriages soar, prominent black figures across the country, particularly in sports and entertainment, inspire people of all backgrounds, more college-educated blacks graduate with degrees and enter the workforce to work hand-in-hand with whites, and multi-ethnic churches are everywhere.

Does this mean racism had come to an end in America? Don’t be silly! Of course not! Racism, whether it be from whites, blacks or any other nationality, will never completely end as long as God allows men to have free will. However, due to societal pressures and generation Xers that were growing up largely color-blind, race relations were improving. Over time hearts were being changed.

All WKU students have done is given additional rights to blacks as opposed to equal rights. Though WKU President Gary Ransdell let it be known the university would not offer free tuition to blacks, the wrongheaded message of the vote still lingers.

Many blacks who probably haven’t experienced a bit of racism, besides perceived racism or “micro-aggressions,” their entire lives will now be told they’re victims, despite being afforded the privilege of attending college.

You can’t combat historical injustice with modern-day injustice. In order for everyone to be treated fairly you must treat everyone the same.

Sadly, advocates for reparations at WKU aren’t looking to end racism or even advance race relations in America, but to sustain it.