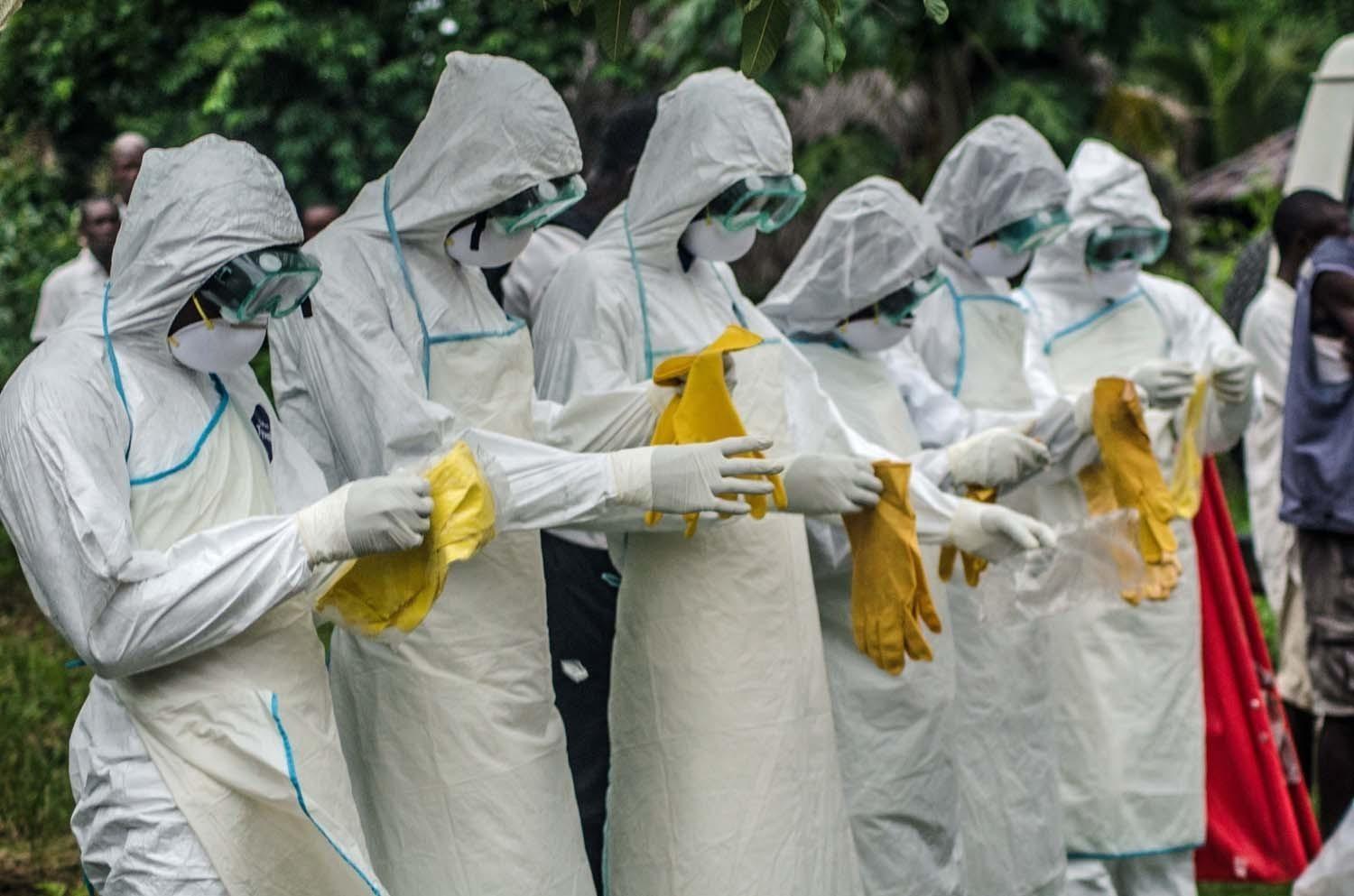 You would think the Left would be forthright about the dangers of encountering a new disease capable of demolishing an entire people group. Particularly, since history teaches us that Native Americans were virtually wiped out as a result of communicable diseases foreign to their immune systems brought over by Europeans. Perhaps our friends on the Left believe Americans deserve Ebola. Of this I’m uncertain. However, of these things I am certain: saving the lives of healthcare workers should take precedence over civilian lives. Secondly, Thomas Eric Duncan didn’t die because the doctors and nurses that treated him were racist. Lastly, had Thomas Duncan survived he should’ve been subjected to extensive jail time, and the same goes for his baby-mama.

Tom Frieden of the CDC (Center for Disease Control and Prevention)  is embarassing Barack Obama like an Amateur when he isn’t embarrassing himself. How do you stop Ebola from spreading across the U.S.? The first steps to containment are simple. You start with banning all arriving flights from West Africa, then you seal the borders and stop worrying about offending black people when we have a potential national crisis on our hands. Tom Frieden had to walk back the comments he made this weekend when he prematurely stated “I think the fact that we don’t know of a breach in protocol is concerning because, clearly, there was a breach in protocol.” Obviously he was implying the nurse, turned Ebola victim, Nina Pham, was responsible for the breach of protocol despite the fact she followed the CDC’s recommendation for protective gear to a tee.

First world healthcare workers don’t deserve to be scolded by a man that contributed to allowing a third world disease on our shores! Doctors and nurses alike should receive the best of care because they are the only ones on earth capable of saving lives. Duh! When Thomas Eric Duncan died it affected his family. When doctors die it effects hundreds, and sometimes thousands of patients. When Dr. Kent Brantly and Dr. Nancy Writebol (the American missionary doctors working in conjunction with Samaritan’s Purse in Liberia) contracted Ebola, Franklin Graham chose to pay for the experimental drug ZMapp in order to save their lives. This isn’t a drug approved by the FDA as of yet. This may explain why it was administered in West Africa; nor had it ever been tested on humans before. It’s still in the experimental stage. It’s simply not widely available.

If anyone should receive treatment first, it should be those capable of saving lives. Not people like Thomas Eric Duncan who are only capable of spreading the disease. Thomas Eric Duncan was sent home from a Dallas hospital despite the fact he had a fever, but not before extensive test were done. The test were inconclusive. All these Monday morning quarterbacks most likely would not have recognized symptoms of a disease that had never made it to American shores before either. Mr. Duncan wasn’t treated effectively initially not because he was black,  Americans of all stripes simply expected Ebola to stay where it should’ve been contained, in West Africa.

Though it is a tragedy Mr. Duncan died, he knowingly and selfishly put many lives at stake in order to see the very healthcare workers many Americans take for granted today. Had he survived, he should’ve been jailed. His body was a weapon of mass destruction (WMD). Do we really believe that the mother of his long lost child who is now preparing to sue the hospital that attempted to save his life, despite the fact he was an illegal alien with no insurance, didn’t know he was infected with the disease? She should be in jail for aiding and abetting his criminal acts, not hoping for a pay day. However, in the event that she does receive a pay day, I hope Nina Pham is well enough to sue her pants off soon.