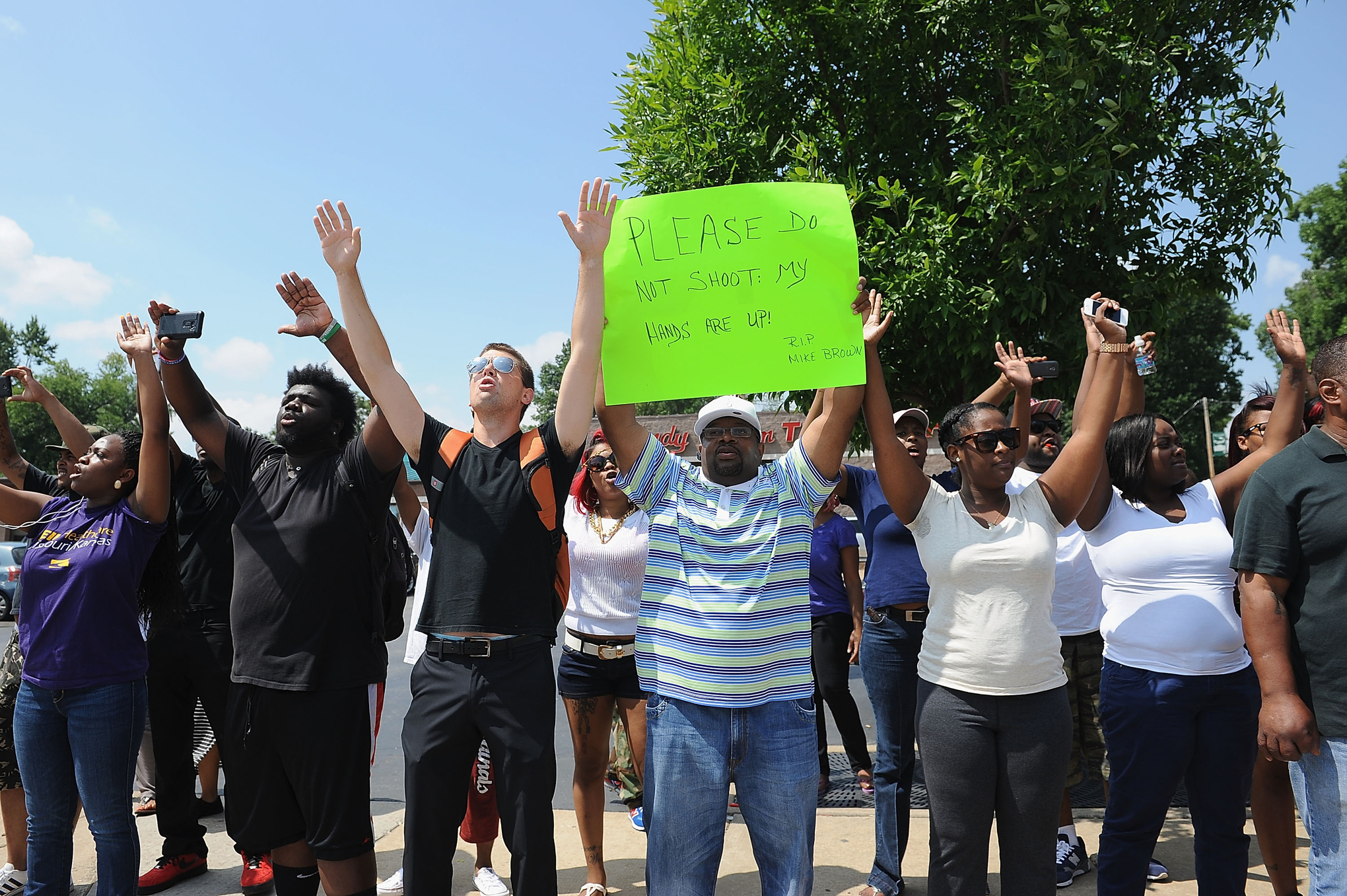 Blacks didn’t begin rioting in America until white Communists taught them how. In fact, the Watts riots were the first urban race riots driven by blacks.

Acting a fool has never affected change for the better. Eric Garner is dead due in part to excessive liberal regulations. Michael Brown is dead because he beat down a cop, attempted to take his gun and then charged the officer as if he were trying out for the NFL. Berkeley students, burdened and trained in the art of “white privilege”, are incensed because their professors tell them they should be. And though Al Sharpton has lost a lot of weight, his pockets continue to grow fat despite his irrelevance. In the end, with the exception of more regulation to spark more protest, the riots and picket signs will all be for naught.

Recently, I decided to research the Watts riots of 1965 that took place in Los Angeles at the height of the civil rights movement. What I found may surprise you. It seems whether we’re talking about the Watts riot, the Detroit rendition, or Ferguson, their commonality seems to be a disproportionate response based on half-truths at best. In a 2005 article written by John McWhorter entitled “Burned, Baby, Burned,” he sums up the Watts riots as the place in history “when the militant became mainstream in a ‘fed-up’ black America.”  According to McWhorter “only in the 1960s did a significant number of blacks start treating rebellion for its own sake – rebellion as performance, with no plan of action behind it – as political activism.”

That’s where we are today. Cookie-cutter rioting for the sake of being loud and being seen has replaced the gradualist movement that was successful in bringing about constructive and legislative change by the likes of Martin Luther King Jr., his brother A.D. King, John Lewis, and Rosa Parks, just to name a few. Ask yourself if this sounds familiar. The Watts riot began when rumors started that two white cops had beaten a pregnant black woman in South Central Los Angeles. In actuality, the officers pulled over a black drunk driver and subdued him only after he resisted arrest.  But what would cause blacks to go so far as to burn down their own neighborhoods? The short answer is white hippies.

When young white activists became disenchanted with establishment norms, racism, political censorship, perceived social injustice, poverty in urban America and subsequently the Vietnam war, they used protest, altercation and arrest to gain televised exposure. Black academic disputers like Stokely Carmichael took notice and copied them. Suddenly, one’s “blackness” was measured by a quantum of rebellion towards white America, and riots were the perfect tool. Although this new culture of black authenticity gave rise to black artists and intellectuals, black poverty was often left in its wake. Ironically, in an attempt to rebel against the white establishment, the new black activists played right into their liberal hands.

Unfortunately, Columbia University professors Richard Cloward and Frances Fox Piven capitalized on this new blackness and notoriously encouraged blacks to seek welfare rather than accept low-level jobs. They even “taught a squadron of activists, many of them black women, to stage rallies across the country and disrupt public meetings calling for welfare to be easier to get, more generous and easier to stay on,” in the words of John McWhorter.

This new form of black protest and agitation has been more destructive in black communities than beneficial to say the least. Whether we’re talking about Watts, Detroit, or black communities in Indiana, the manifestation of black riots has been high unemployment, decreased property values and increased welfare recipients. Far too many businesses leave, never to return, and new businesses are discouraged from moving into “hot spots” where riots or protests have occurred.  Inevitably, without a miracle from God, Ferguson will suffer the same fate.

Sadly, black protestors have exchanged clever prose and picket signs for prosperity. Riots don’t work! They seldom if ever have any lasting positive impact, except to create more stringent government regulation, and line the pockets of the demagogues and elitists who cheer them on.