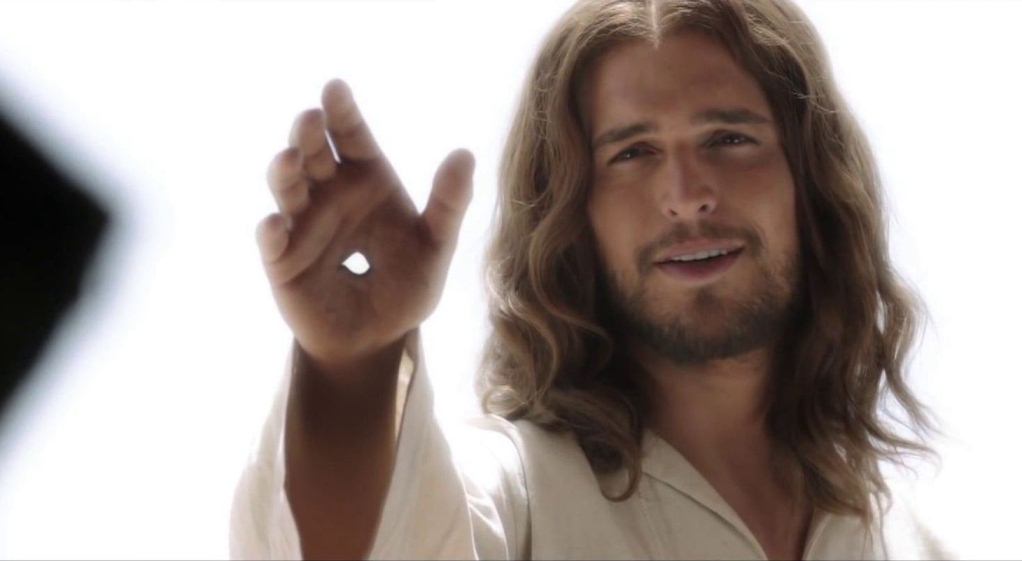 It didn’t take long for President Obama to blame the object – a gun – used by the murderer of the Umpqua Community College massacre in Roseburg, Oregon, rather than the murderer himself. Nor did he mention the fact that the victims were shot execution style in the head as they confessed their Christian faith to the murderer one at a time, when asked at gunpoint. If leftists were as adamant about keeping God in schools, as they are about keeping guns off school campuses, I believe we’d have fewer mass shootings.

Without the God of the Bible, morals are relative. The victims of the murderer, which happened to be Christian, valued life. The murderer, obviously, did not. We can continue to pretend, and get nowhere, that pieces of metal are responsible when acts of evil like this occur, or we can choose to address the real issue: the lack of eternal consequences taught to our kids today. If a person grows up believing he’ll be punished in this life, and the one to come, by committing such a heinous crime, do you think he’d be more or less likely to murder someone? This is such an important and obvious question. Unfortunately, the left refuses to ask it. As a result, we have a generation of kids that don’t understand cause and effect.

If God isn’t talked about in our schools, why should we act surprised when students act like it?

Leftists want to blame guns and extremists whenever these atrocities repeat themselves. However, it is unchecked evil that’s to blame – evil often brought on by the left’s pursuit of a completely secular America. The truth is, if the left valued life as they claim, they’d place more gun-toting, Black Lives Matter hated cops on campuses to protect our kids from harm. Perhaps they’d even consider abiding by the Second Amendment and allow the good guys to conceal their guns. You don’t stop evil by banning guns! You stop evil by killing evil people! The left can’t understand this. Without God as a source of objective truth, how could they?

In his book “God Is The Issue,” Brad Bright (son of Bill Bright, founder of Campus Crusade for Christ) predicted that we would see many more mass shootings because “we live in a culture without a moral anchor.” He went on to explain how Christian conservatives must begin to make the rhetorical connection between violence with guns and God being excluded from our school system, immediately following these mass shootings – much like advocates of stricter gun control laws, such as Barack Obama, who swoop in right after a shooting, despite having limited facts, to argue for gun confiscation. Brad Bright argues that “When the average parent in America comes to sincerely believe that the safety of his or her own children are at serious risk if God is not a part of education, then the opposition will be hard put to exclude ‘God’ from the schools.”

The Oregon mass murderer, Chris Harper-Mercer, singled out Christians before executing them. Before he shot them, he told them they would see God in “one second.” Too bad, he wasn’t taught that we would, too. I’m certain that meeting didn’t go well.