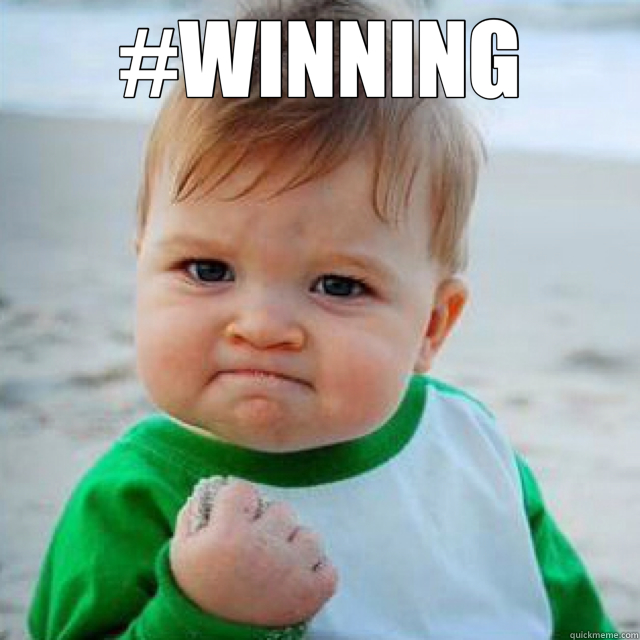 The left loves robots. Their obsession with sameness over individuality while claiming they hold the mantle on diversity is laughable. They won’t admit to this, of course. They’ll simply erect more regulatory agencies like the EPA that are designed to make you feel moral while losing your individual liberties; or they’ll coerce you to succumb to government programs like Obamacare. If neither of those work, they’ll give out more goodies at your expense, hoping you’ll become addicted to their government crack. Incrementally, we all become socialist.

It may be true that many on the left like different types of people, but they’re certainly not fond of people who hold traditional moral values that are found outside of Hollywood and their indoctrination camps, better known as college campuses. Truth be told, for liberal politicians to succeed, you must fail. Their employment is determined by how dependent you become upon them – the government. The opposite is true for Republicans, or at least use to be. Are we all socialists now?

I live in a moderate to conservative county, in Orlando, Florida. However, my neighboring county is run by Democrats. As I drove down one of its residential streets last week, I observed brand new county-issued trashcans as far as I could see. They were huge! Each home had received two of them – one for recycling and the other for garbage. One had a blue lid the other had a green lid. It occurred to me that we no longer recognize socialism when it’s sitting on our own curbs. Does that sound “extreme”? That’s what progressives are hoping you’d think.

One gentleman I know received some of those county-issued trashcans. He told me he had just bought two new ones himself recently that he didn’t know what to do with. The government-issued cans were too large for his garage, so he was planning to build a small enclosure on the side of his house to hide them. Do you notice what happened there? He isn’t a liberal, yet he had no problem accepting the new government trashcans – although he had his own and didn’t need them. Additionally, he planned to build an enclosure that wasn’t necessary a week prior. Lastly, he wasn’t going to take action to give them back. Why? I contend because everyone on the block had one. Why should he be left out? That’s why liberals, even the ones running in the GOP primary, win.

I keep hearing “we need a businessman in the White House.” “We need someone who can provide jobs and get this economy back on track.” Really? There’s no doubt business experience would help any president in office, but what we need is a commander in chief that understands the Separation of Powers. Restraint is the most important attribute required of our next president. Regulatory agencies have been flying under the radar in a seek-and-destroy mission to circumvent the Congress and usurp the power of your vote. But what occurs right in front of our eyes is what leads me to believe we won’t be choosing a constitutionalist this year.

Maintaining liberty isn’t a part-time job. “Winning” is not synonymous with liberty. The duties of the president are few and defined. Here’s a list, lest we fall for the next Obama that just so happens to belong to our party:

I hope we’ll all do our part to “Make America ‘Exceptional’ Again.”