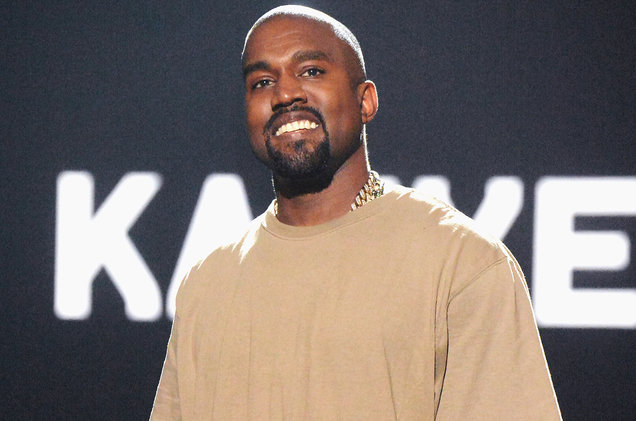 In just a few short weeks Kanye West endured more scrutiny, criticism and vitriol than most black conservatives will receive in our lifetime. Therefore, it should come as no surprise to anyone that he would distance himself from #BLEXIT (a movement started by Turning Point’s Candace Owens to encourage blacks to exit the Democratic Party), and why his newly found love for conservatism was short-lived. Speaking of #BLEXIT, West tweeted, “I’ve been used to spread messages I don’t believe in.”

After the “blacklash” Kanye received from his fellow artists Jay-Z and Beyonce, Snoop-Dogg, rapper “TI” and a host of racist elites that appeared on CNN with Don Lemon, who called him a “token negro,” is it any wonder he decided he had had enough of the political spotlight shortly after his visit to the White House with President Trump?

I applaud Kanye for his efforts to enlighten black Americans on the role the Republican Party and the conservative movement have played in securing our liberty, physically and mentally. However, his enthusiasm for conservatism was bound to come to a screeching halt given its lack of depth. So, what went wrong?

First off Kanye’s political transformation was never built on a firm foundation – our Judeo-Christian heritage, the Declaration of Independence and the Bill of Rights. Secondly, he wrongfully assumed that his popularity from the music industry would transfer to politics. I believe that West was caught off guard by the amount of pushback he received from his fans and peers, particularly in the black community.

I think this explains Kanye’s nearly $200K donation to Amara Enyia, a far-left socialist radical that’s running for mayor in Chicago. His donation was likely an attempt to buy back his “ghetto pass” in order to save his career and re-establish his street cred.

Kanye’s intentions to free blacks from political group-think were admirable. However, he made the classic mistake of focusing on the “what” behind the conservative movement before the “why.”

In other words, Kanye’s political philosophy started with policy instead of with the God of the Bible – the God that created us and gave us the unalienable rights spoken of so eloquently in the Declaration of Independence and outlined by our forefathers in the Bill of Rights. He didn’t understand that the reason President Trump arrived at many of his policy positions was because he inherently understands that America is an exceptional nation worthy of preservation because it’s a nation that values God, and by extension the individual rights of man that were established by our Creator.

Since God is the source of our national morality, the 13th, 14th and 15th Amendments were added to our Constitution, as an expression of repentance to God, under the leadership of the Republican Party. Slavery wasn’t just a “blight” on our nation’s history, as some commentators have expressed. It was a national sin that needed to be corrected to secure the blessings of liberty for all Americans, including freed slaves.

Kanye rightfully recognized that many blacks today are still in bondage to Uncle Sam, but mostly of their own free will. When he infamously yelled out, “You think racism can stop me?!” in his meeting with Trump in the Oval Office, he was trying to convey to blacks that racism in America is no longer an adequate excuse to deter anyone from achieving his or her goals in America. Sadly, far too many blacks aren’t ready for that greater message because we’ve become so dependent upon government that we’ve neglected to use our God-given abilities to win.

You would think more blacks would look at Kanye West and think, “If he can make it in America, so can I.” I’m certain that’s what Kanye expected. He’s been a role model in the creative world, why not in the political arena? The problem was he underestimated the stronghold the Democratic Party, backed by the national media machine, has on minorities. These institutions want us to believe that we will always be victims of white America so that they never lose their power over us. I’m proud of Kanye, albeit briefly, for seeing these institutions for what they really are.

Despite his retreat, I give him Kanye a “C” for effort. No one can say that he didn’t put a crack in the proverbial dam that holds back the conservative tsunami I pray will one day engulf black Americans. Until that happens, it’s pretty cool to see that more blacks are putting their own cracks in that wall, and I don’t believe it’s a far stretch to give Kanye West some credit for that.