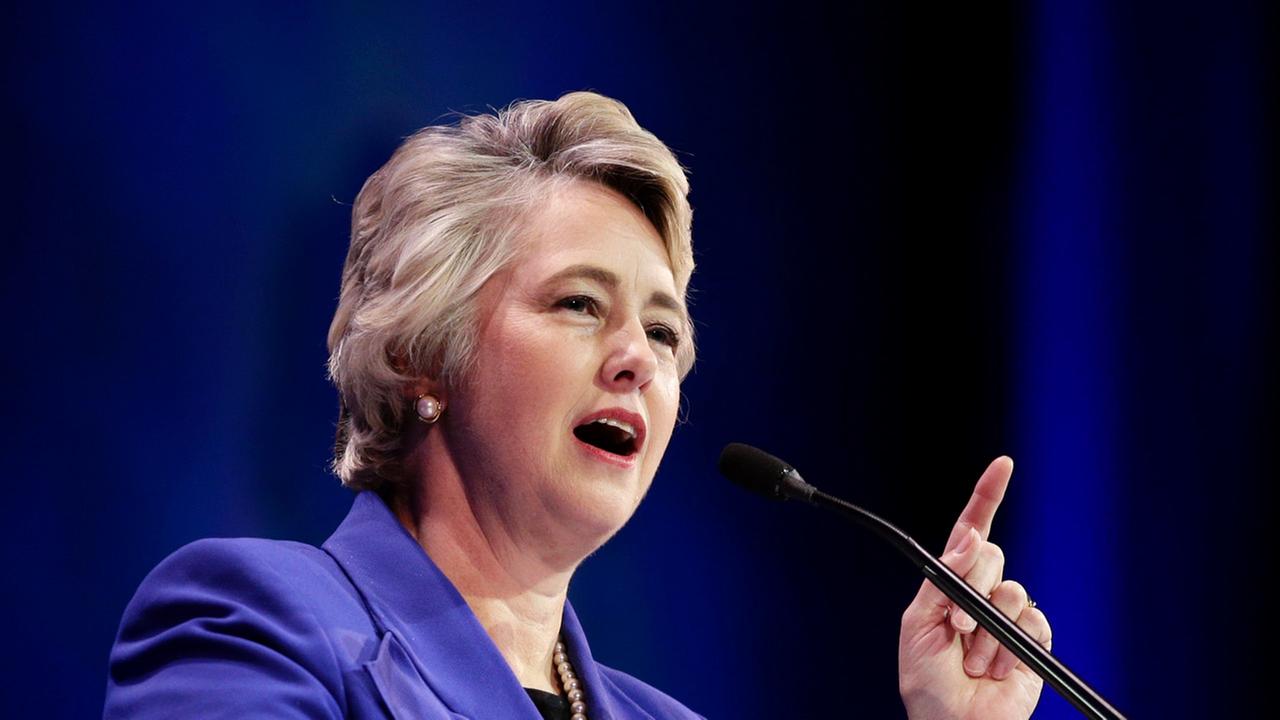 Truth be known, many on the left despise diversity. They can’t tolerate the thought of being different despite their clamoring otherwise. Leftism is a culture that lends itself to group think. Individuality is rarely tolerated. I contend that many extreme leftists promote regulation over religion because rules allow them to feel moral in our society rather than rejected by it.  Annise Parker, the openly lesbian Mayor of Houston, Texas, issued subpoenas for the sermons of five local pastors after voters rejected a “bathroom bill” that would allow mentally troubled transsexual’s to pee next to your little Sally or Tommy, This the latest example of a near perfect case and point.

I had more respect for the LGBTQ community when their mantra was “celebrate diversity.” It seemed as if their goal was to be a part of the American culture as a whole – inclusive, in other words. However, many of today’s radical homosexuals and leftist alike have moved toward an exclusionary existence where unity is no longer the goal. They’re quick to excoriate anyone who disagrees with their worldview, because their mantra of “celebrate diversity” was never true to begin with. What they’ve wanted is to be indistinguishable, and in some cases superior, but not diverse. Why? Because at some point in their personal existence they decided they’ve been rejected long enough. This is why the “gay marriage” agenda has been an ideal movement for the DNC to hi-jack; Democrats realize it’s easier to corral angry herds as opposed to rugged individuals.

People who have perceived feelings of rejection like ethnic minorities and gays, often experience emotions of forlornness. Therefore, when they enter the political realm it’s not uncommon for them to advocate for extra rights in addition to the equal rights we all enjoy under our Constitution – entitlements, in other words. Unfortunately, the DNC has capitalized on those emotions and taken up arms on their behalf, figuratively speaking of course.

It’s obvious to me that the radical Mayor Annise Parker isn’t at peace with who she is. She’s tormented. Were this not the case, she’d welcome freedom of religion instead of censorship. Religion serves as a mirror to our souls and a check on our behavior. In light of this, it’s no wonder the Mayor wants to break that mirror.

Remember the saying “dare to be different?” Conservatives interpret that as a clarion call to buck peer pressure and succeed in a free society. However, for leftists like  Mayor Annise Parker who long for normalcy and a sense of morality, those words war against their soul. Their own conscience judges them. In a sense, excessive regulation by the left  is an attempt to out-moralize the religious community. Leftists subject their constituents to more and more regulation because they find solace and morality in being able to follow “rules” better than Christians. Of course their “rules” are often unconstitutionally imposed rather than adopted. In fact, one could say that regulation satisfies the Democrat’s religious fix.

Spiritually speaking, the remedy to persuading many on the Left in the arenas of life and politics is lots of love and prayer. Practically speaking, in order for the United States to survive as the greatest nation ever known to man, we must crush them at the ballot box every time we get a chance.