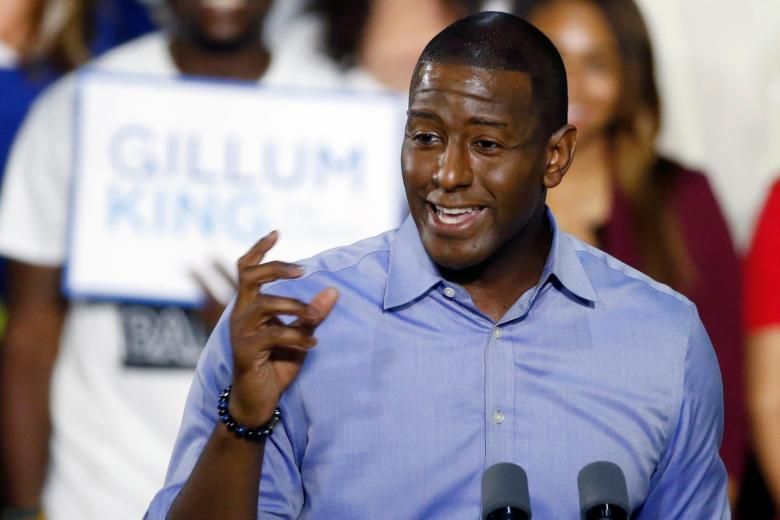 Truth be told, black men and particularly black women rank higher than most on the intersectionality chart of victimhood established by the left. With an adequate amount of funding, these candidates pose a serious threat to weak-kneed Republicans, who refuse to forcefully oppose their radical views for fear of being branded a racist, sexist, homophobe or worse, despite evidence to the contrary. The left uses political correctness as a weapon against Republicans as a way of getting them to defend themselves against fabricated character attacks, rather than going on offense against Democratic policies. Unfortunately, the GOP has yet to convey a uniformed message that permits voters to ignore the claims of hate coming from the left and embrace a message of freedom and prosperity championed by those of us on the right.

To put it plainly, the left exploits black candidates to advance their white European style of socialism virtually unopposed.

But we’ve seen this before! This is nothing new! Similarly, Margaret Sanger believed that the most successful educational appeal to the negro was through a “religious appeal.” As a result, the racist eugenicist, creator of the Negro Project and Founder of Planned Parenthood, hired black pastors (the real sellouts of the black community) to promote her theory on “birth control.” Sanger saw abortion as a means of eliminating the black race and other minority groups she deemed “genetically inferior” to whites. She went so far as to propose funding farmlands and homesteads to segregate blacks where they could be taught to work under “competent instructors” for their entire lives. Can you say slavery?! Additionally, she wanted black women sterilized to stop them from breeding so-called “undesirables,” because she believed their offspring were tainted.

Today, left-wing radicals such as Michael Bloomberg, Tom Steyer and George Soros, have rediscovered an ally amongst black socialists. They’ve joined forces to advance their own selfish agenda to expand the role of the federal government, keep more Americans impoverished and increase dependence upon government welfare programs. If they can both maintain and grow a permanent socioeconomic underclass that relies on the Democratic Party for their survival, Democrats will win elections for the foreseeable future. Of course, for the rich, left-wing mega-donors who fund these candidates, there’s the added benefit of squashing upstart businesses under the weight of new taxes that could potentially compete with their companies.

Sadly, no one knows how to use blacks better than the Democratic Party. Parading black socialists in front of national cameras appeals to some of the black community’s worst instincts, such as revenge, entitlement and victimhood. Conveniently, many of their candidates moved to the front of the line are females. This makes them twice as difficult to beat. Therefore, Republicans need qualified candidates that can skillfully draw them into policy debates and avoid the traps of identity politics.

The right must fight for the spiritual, familial and financial health of the black community by reversing left-wing policies that have contributed to the destruction of the black family. Furthermore, we mustn’t hesitate to communicate why our policies help all Americans regardless of skin color, sex or socioeconomic status. Likewise, we must elect candidates that have the courage to implement those policies in the face of societal pressure.

Democratic socialists aren’t an asset to the black community. They’re a detriment to it, and should be treated as such.