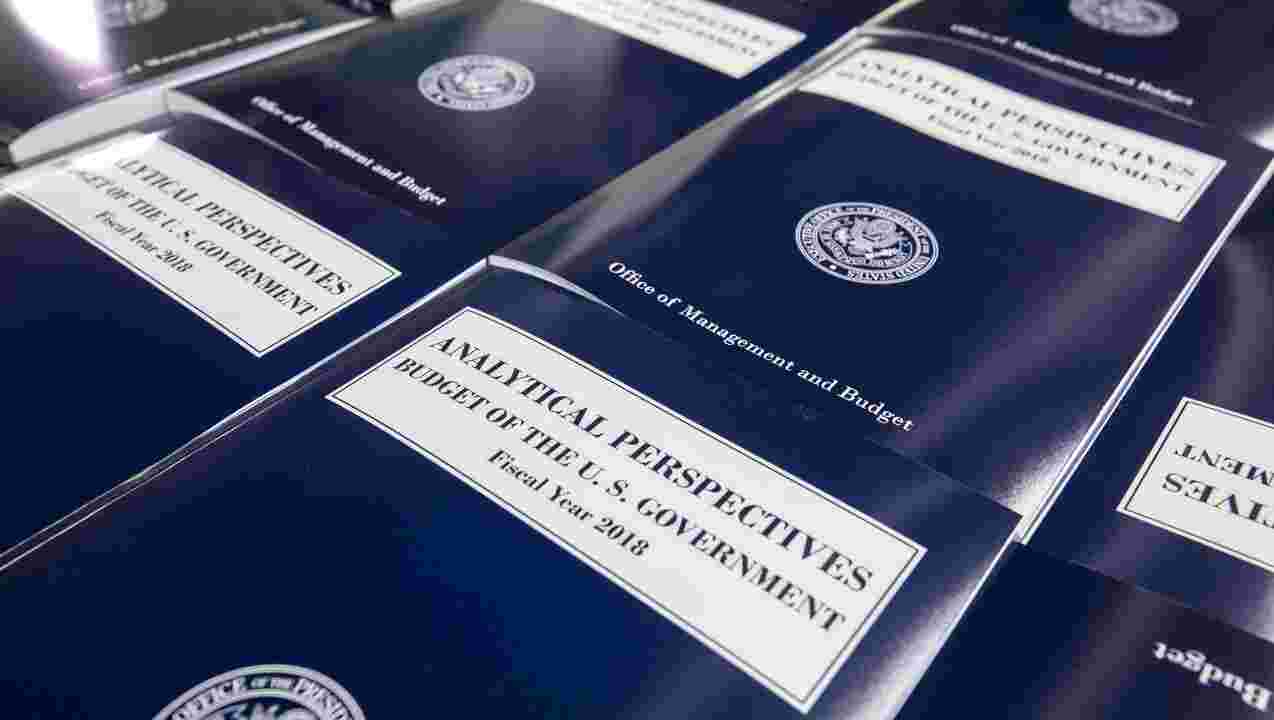 Who would’ve ever guessed that when former President Obama left office the GOP would take up his mantle on spending? It’s nauseating how often Democrats win in D.C., even when they’re not in power. The problem with the latest omnibus bill is that Republicans can’t out Democrat Democrats.

Sadly, the GOP is proving once again that they’re afraid of their own shadows. In the last week they’ve proposed billions of dollars in new Obamacare funding, as reported by the Washington Examiner, and they passed the $1.3 trillion omnibus bill that was a Christmas wish list come true for the Democratic Party. If that weren’t bad enough, some of the dumbest spin I’ve heard from some of my fellow conservatives goes like this: “This is the bill ‘Never Trumpers’ wanted the president to sign so that his base would turn on him.” Nonsense! This is a bill Republicans, including the president, had no problem implementing because they’re not serious about curtailing our national debt and deficits due to political expediency. President Trump has veto power, and he should’ve used it.

What does the Republican Party stand for today? What distinguishes it from the left? Unfortunately, the answer is there are far fewer policy differences than I’d like to admit. The GOP of old stood for military strength, fiscal responsibility, the advancement of civil rights, free-market health care, secure borders, small government and economic opportunity through capitalism. The latest omnibus bill has me questioning if they even know who they are anymore. Sure, I’m thankful that our troops are going to get some funding they need and deserve, but virtually everything else about this budget is business-as-usual swampism.

To his credit, President Trump has been successful deregulating the swamp, appointing conservative judges to the federal bench, and let’s not forget about the 2017 Tax Cuts and Jobs Act he signed into law, which led many of America’s major corporations to offer $1,000 bonuses to their employees. However, we have to be honest with ourselves. As long as the federal government continues spending our money at alarming rates, racking up deficits and debt as far as the eye can see, our tax cuts are going to be nullified. Remember, we pay for the spending in Washington. If Trump doesn’t check Congress by putting an end to their excessive spending, he risks damaging his own credibility amongst the voters who are far more concerned with policy than populism.

As I’ve written previously, there are four pillars of freedom Republicans and conservatives alike must fight to preserve in America to avoid becoming like Europe. I use the acronym “HIRE” to remind myself of these pillars. HIRE stands for health care, immigration, regulation and economics.

If we’re going to avoid becoming a socialist nation where politicians and the rich live high on the hog while the rest of us eat crumbs, we have to totally dismantle Obamacare so politicians can’t control every aspect of our lives, from what we eat to what we drive. Likewise, we have to encourage legal immigration so that new immigrants assimilate properly and respect our laws. Furthermore, deregulation is important because we cannot continue to allow unelected unaccountable bureaucrats to circumvent the will of the people by creating new dictates our elected officials have no power to control. Lastly, in order to maintain a safe America, we must be a financially strong America.

I believe President Trump sincerely wants to drain the swamp in D.C. Unfortunately, this latest omnibus bill was a huge step backwards.