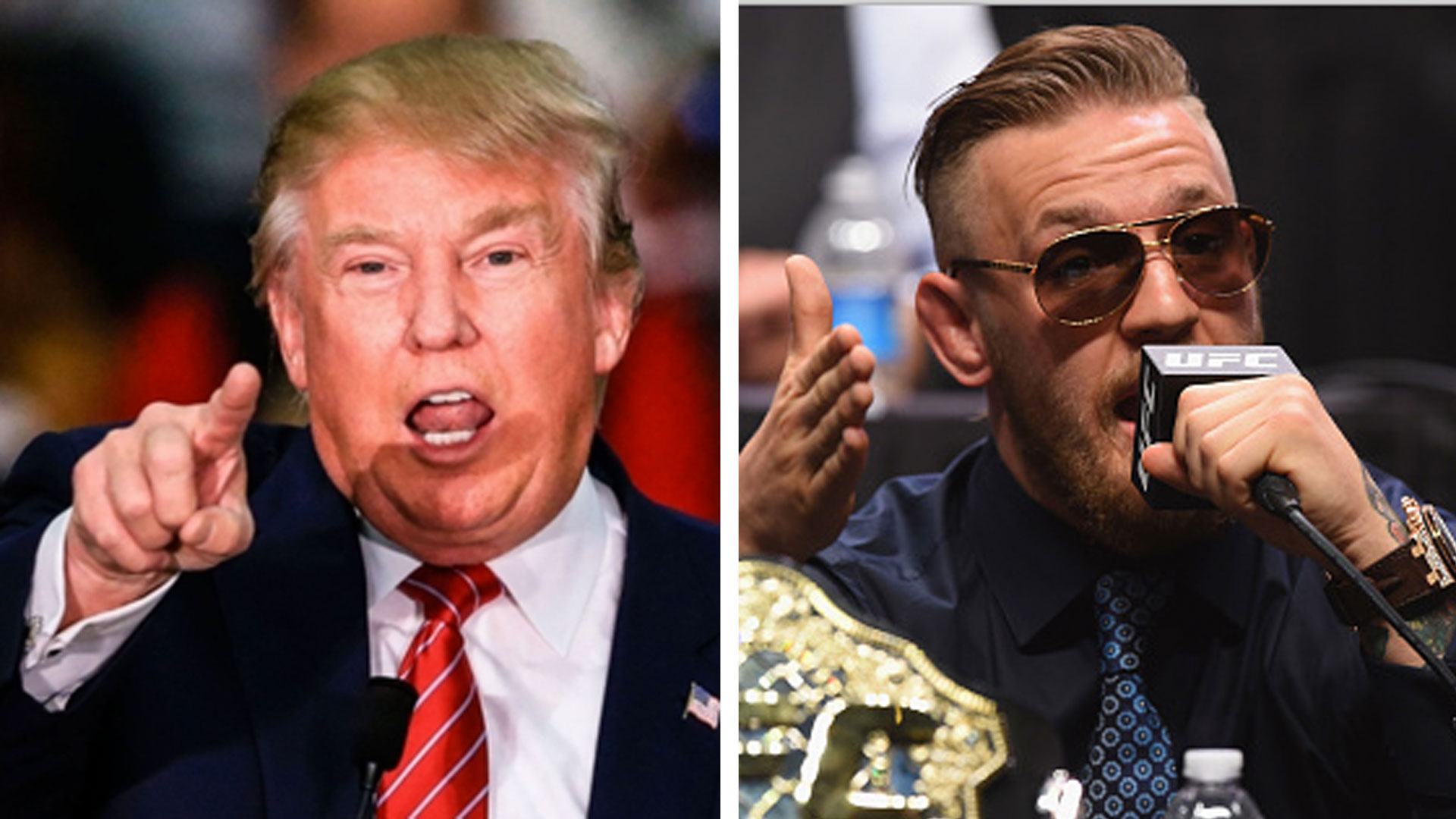 I’m a Ted Cruz guy because I believe the times call for a constitutionalist in the White House. I’m not into the pageantry; I like principled leaders that understand the depth and weight of our Judeo-Christian heritage, the rule of law, capitalism and how those realities contribute to making dreams come true for all Americans. Having said that, I’d be a fool to deny Donald Trump’s masterful ability to utilize media coverage for his own benefit. Hence, the acronym MMA. No, it doesn’t stand for Mixed Martial Arts, although Trump’s bombastic style reminds me of UFC fighter Conor McGregor. It stands for media, messaging and audience. If you’ve wondered why Trump can say or do no wrong in the eyes of his supporter’s, this is why.

Media: Yes, it is true that Sen. Ted Cruz is a world-class debater, but nothing can prepare you for the scrutiny that comes with being under the national spotlight – that is, unless you’ve “been there done that” for decades like Donald Trump. From the moment he announced his bid for the White House, he’s received exponentially more coverage than his opponents – good and bad coverage. According to the Media Research Center, “from Aug. 7-20, the nightly newscasts of ABC, CBS and NBC devoted almost 70 minutes of airtime to Trump, whereas the other 16 candidates received less than 28 minutes between all of them.” This doesn’t include his weekly call in to “Fox and Friends.”

Even as news broke that Hillary Clinton had used her personal server to conduct government business, Trump still commanded 55 percent of airtime, essentially drowning out all of his opponents. After the first debate, Trump occupied 72 percent of all coverage of the GOP field. To date, Mr. Trump has received five times the coverage of Sen. Cruz and seven times the coverage of Sen. Marco Rubio. The networks were and remain all too happy to oblige Mr. Trump, because he brings them viewers, which translates into ad dollars. Trump gets it!

Messaging: Donald Trump is what I like to call the “Headline King.” Do you really believe he can relate to the everyday plight of the average citizen – the “blue collar” worker? I suppose it’s possible, but I’m doubtful. So, how does he connect with his supporters so well? Messaging! He reads the headlines and comments on them, which becomes headlines in and of themselves! Brilliant! I wish Ted Cruz would do that!

Contrary to popular belief, Trump doesn’t often say things first; Trump says them succinctly, plainly, loudly and repeatedly. Good messengers don’t deviate from their message. They remain as focused as a laser. In Donald Trump’s case, he’s a “winner,” and you’re going to become a winner because he’s going to “Make America Great Again.” That may not sound like effective messaging to you, but keep in mind he can apply this rhetoric to any issue he wants – the economy and jobs, ISIS, the Supreme Court, socialized health care. The possibilities are endless with such a generic slogan, not dissimilar to Barack Obama’s “hope and change” campaign.

Audience: Lastly, and just as important, is the ability to identifying your audience. Several years ago, I accepted a last-minute speaking gig at a marriage conference. I had prepared a speech on social issues before I was given a new topic. I slightly altered the speech I had already prepared. It didn’t go over well. By coining the phrase “Make America Great Again,” Donald Trump knows that his audience can derive their own meanings from it. But the question remains: To whom does this mantra appeal specifically? The answer is patriots that are likely voters. Now, who’s a patriot? Well, there are liberal patriots, conservative patriots, libertarian patriots, constitutional patriots, religious patriots, etc. Get my point? All Americans share the same wants and needs. Trump realizes that. This is the brilliance of his campaign.

In the end, voters must keep in mind that campaigns are just campaigns, and political promises are often broken. This is why character is the most important attribute of a candidate. All of Trump’s “patriots” will be expecting different results to bring about their version of a great America. Someone is bound to be let down.

I wonder if it will be you?