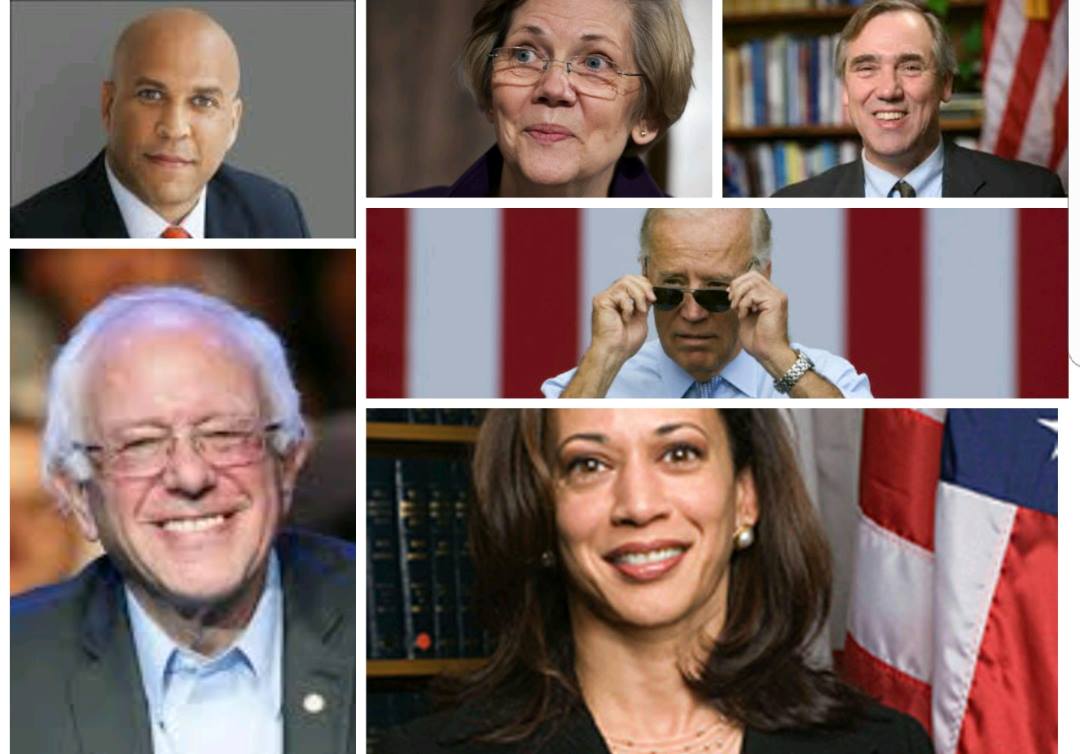 Despite an abysmal job approval rating for President Trump, 37 percent approve 55 percent disapprove, according to Gallup, and no major legislative wins nearly seven months into his presidency, the Democrats have nothing to fall back on except for the Russia-collusion investigation that has done more to embolden Trump’s base than to weaken it. California’s own Lt. Gov. Gavin Newsom admitted their constituents want them to pay more attention to their needs rather than the Russian story.

It may be true that President Trump’s base hasn’t grown, but to the left’s chagrin, it hasn’t shrunk, either. More troubling for the Democrats, despite their ongoing media assault against the president, they’re in no better shape politically than they were on Election Day 2016. Many voters may hate Trump, but they don’t believe Democrats are the solution for America’s problems, either. How could this be?

There are several reasons why Democrats are in disarray despite Trump’s poll numbers: Former President Obama destroyed the Democrats’ bench, and there are no future stars on the horizon. Secondly, there’s an internal struggle for the identity of the party. Will there ever be a place in the party for a moderate like Sen. Joe Manchin, D-W.V., again, or is the old and crusty socialist Sen. Bernie Sanders, who has collected a government check over 40 years, remain the face of the party? Thirdly, when Sen. Minority Leader Charles Schumer unveiled the Democrats’ new “A Better Deal” agenda, there was nothing new about it – more socialism. With job numbers on the uptick, 209,000 jobs in July alone according to the Bureau of Labor Statistics, it’s hard to imagine how a “better deal” is really better for Americans. Personally, I envisioned Franklin Delano Roosevelt in the backdrop, waving as he drove by in a Ford Model T when the plan was revealed.

Worst yet, Democrats have yet to win a special election since Trump’s inauguration. As if things couldn’t get worse for Democrats, West Virginia’s Gov. Jim Justice switched his party affiliation from Democrat to Republican last week. This is huge! Many are wondering if Sen. Joe Manchin will be next.

To their own demise, Democrats have become so fascinated over impeaching the president by any means necessary, they’ve failed to address the failures of their own policies. West Virginia is a good example of burdensome regulation gone wild. Middle-class coal miners lost the ability to take care of their families under President Obama’s war on coal. This is a state that was in the Democrats’ back pocket just a few short years ago. In November, Trump won the state by more than 40 percentage points. Despite his foibles and some ridiculous tweets, Trump has managed to do what Democrats can’t – connect with his constituents.

Just consider three recent speeches he’s given. First, Trump spoke in front of an audience of New York police officers in Brentwood. The left went crazy when he implied cops didn’t have to be “too nice” when using their hands to duck the heads of violent suspects in their cars. It may have been an unnecessary era to us, but you can bet cops felt like they finally had an ally in the White House after eight long years. The same can be said about his rallies in Youngstown, Ohio, and West Virginia.

The Russia collusion story, although serious and important to cover, does not put food on the table of Americans. Trump continues to win over coalitions that we normally associate with the left, because they believe he does.