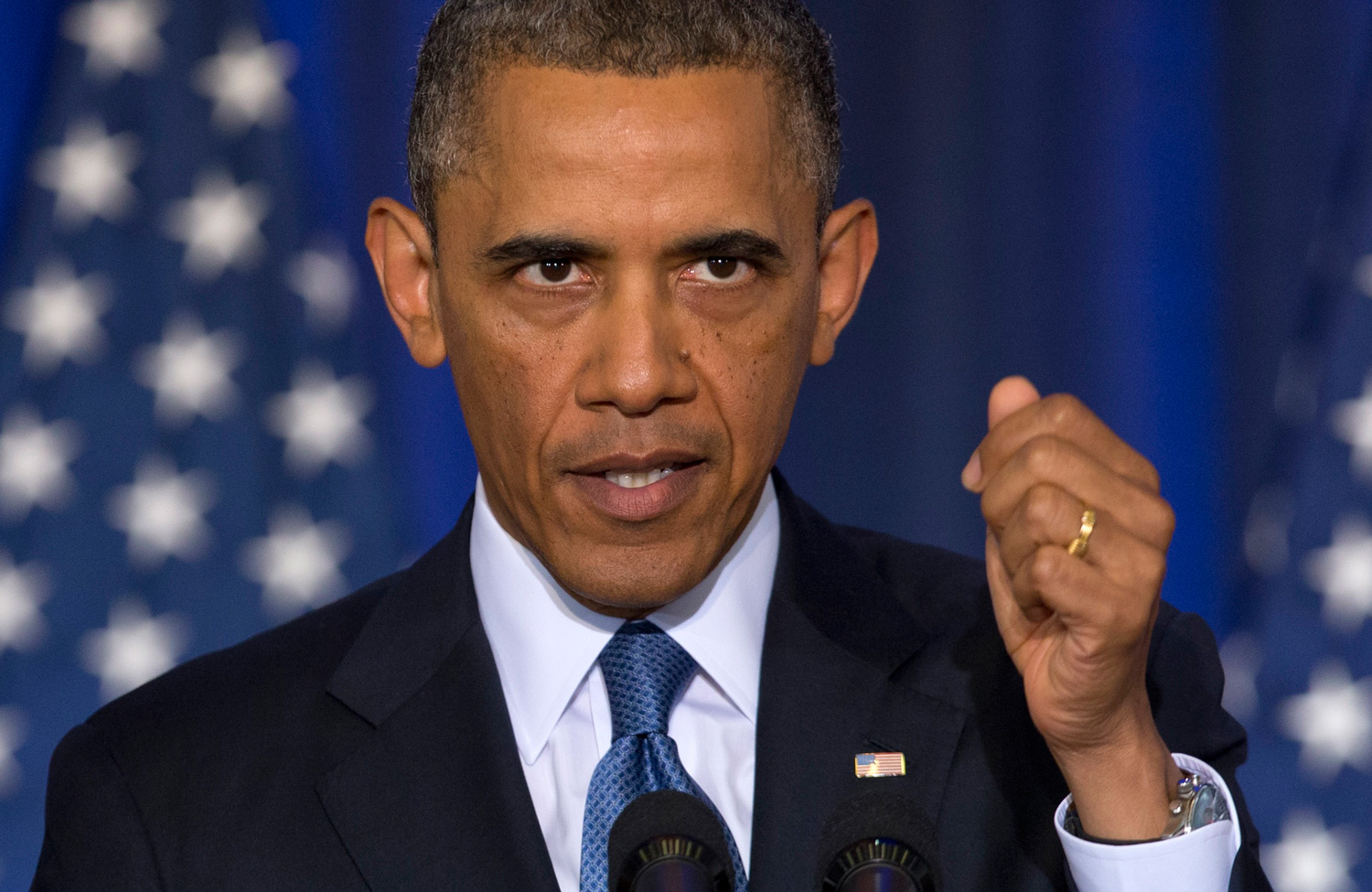 Barack Obama, the man, has been a puzzlement to millions of people. Some believe he’s a Communist, a Manchurian candidate. Others say he was born in Kenya, thus, should never have been nominated for president in the first place. Still others claim he might even be the Anti-Christ, and his appearance is a precursor for the end of this world as we know it. Here’s the most sensible theory I’ve heard so far. Barack Obama is the Anti-Kyle MacDonald.

In case the name Kyle MacDonald doesn’t ring a bell, here’s his story. MacDonald, a Canadian blogger, made a series of trades, documented on his blog, over the course of a year. He started with a red paper clip, which he traded in July 2005 for a pen shaped like a fish. He traded the pen for a hand-sculpted doorknob, the doorknob for a Coleman stove, the stove for a generator, and so on. Finally, he traded a role in a Kevin Costner movie to actor Corbin Bernsen (don’t ask – just don’t ask) for a two-story farmhouse in Saskatchewan. Sure, it was a fixer-upper. But not a bad deal for, in essence, the price of one red paper clip.

Barack Obama has done some amazing things when it comes to trades as well. The Bowe Bergdahl swap is only the most recent, and arguably the most lopsided, of the bunch. We got back a soldier who walked off his base for five of the most dangerous prisoners in Club Gitmo. If a baseball or football general manager made a deal like that, he’s not only be fired, but tarred and feathered as well.

We should not be surprised that Mr. Obama has been such a prolific trader. Five days before his first inauguration, he promised that we were “five days away from fundamentally transforming the United States of America”. He’s certainly done that.

Before he was even nominated in 2008, he made a promise that “under my plan of a cap and trade system, electricity rates would necessarily skyrocket”, and added “…if somebody wants to build a coal-powered plant, they can. It’s just that it will bankrupt them.” Since his election, he’s forced this nation into trading dependable energy sources, drawn from our nation’s own resources, for untested, and so far grossly inadequate alternatives. He “invested” $520 million of our money into the Solyndra solar power company, whose owners were big contributors to his election campaign. Solyndra ultimately went bankrupt, and its physical plant and facilities ended up being sold for $30 million. That’s a return of less than 6 cents on the dollar. Not a profit – a return. That’s some trade.

President Obama “invested” $2.8 billion of our money into the Cash for Clunkers program, which coerced the owners of 690,000 fully functional vehicles to trade them in for rebates on new cars. $2.8 billion in exchange for 690,000 crushed cubes of metal and glass – which, by the way, ended up damaging the environment in their cubic state far more than they did when they were on the road. According to the terms of the deal, the plastic, metal, glass and oil that made up these cubes was deposited straight into landfills, without even an attempt to recycle the materials.

The president has also forced a radical new health care system down our throats, despite repeated promises that millions of Americans would be able to keep their current policies and their own doctors.  Those policies were crushed into useless cubes in the process, swapped for alternative coverage that’s more expensive and ill-suited for those same millions of Americans.

And how about that US economy? While it’s very rare for an economy with the size and strength of ours to actually shrink, it’s happened several times since Barack Obama took office. The most recent quarter with negative GDP growth was the first quarter of THIS year. And here we were told the worst was over.

You can’t have a shrinking economy without a shrinking workforce. Mr. Obama has presided over an amazing double shot of shrinkage. At the same time, there are fewer Americans working full-time than there were when he took office, there are also fewer Americans looking for work. Our president has traded the work ethic for which our nation used to be known for the “why-bother” attitude that’s resulted in more food stamps, more unemployment claims, and more welfare recipients than ever before.

Obama’s America is not only shrinking within its own borders, but globally as well. Ask any nation who called the United States an ally in 2008 whether our prestige and standing in the world has grown or shrunk since then. In fact, ask any nation who called us an enemy. The results are nearly unanimous. America is less than it was, and the trader responsible for this swap is Barack Obama.

We’ve got two and a half more years of poor swaps left, folks. If we’re lucky, by that time, we’ll still have that red paper clip.

NostraDennis is executive producer of  The American Adversaries Drive Time, which airs weekdays at 5pm Eastern on AM 660/The Answer in Orlando, Florida, and at www.worl660.com. Visit them atwww.americanadversariesradio.com