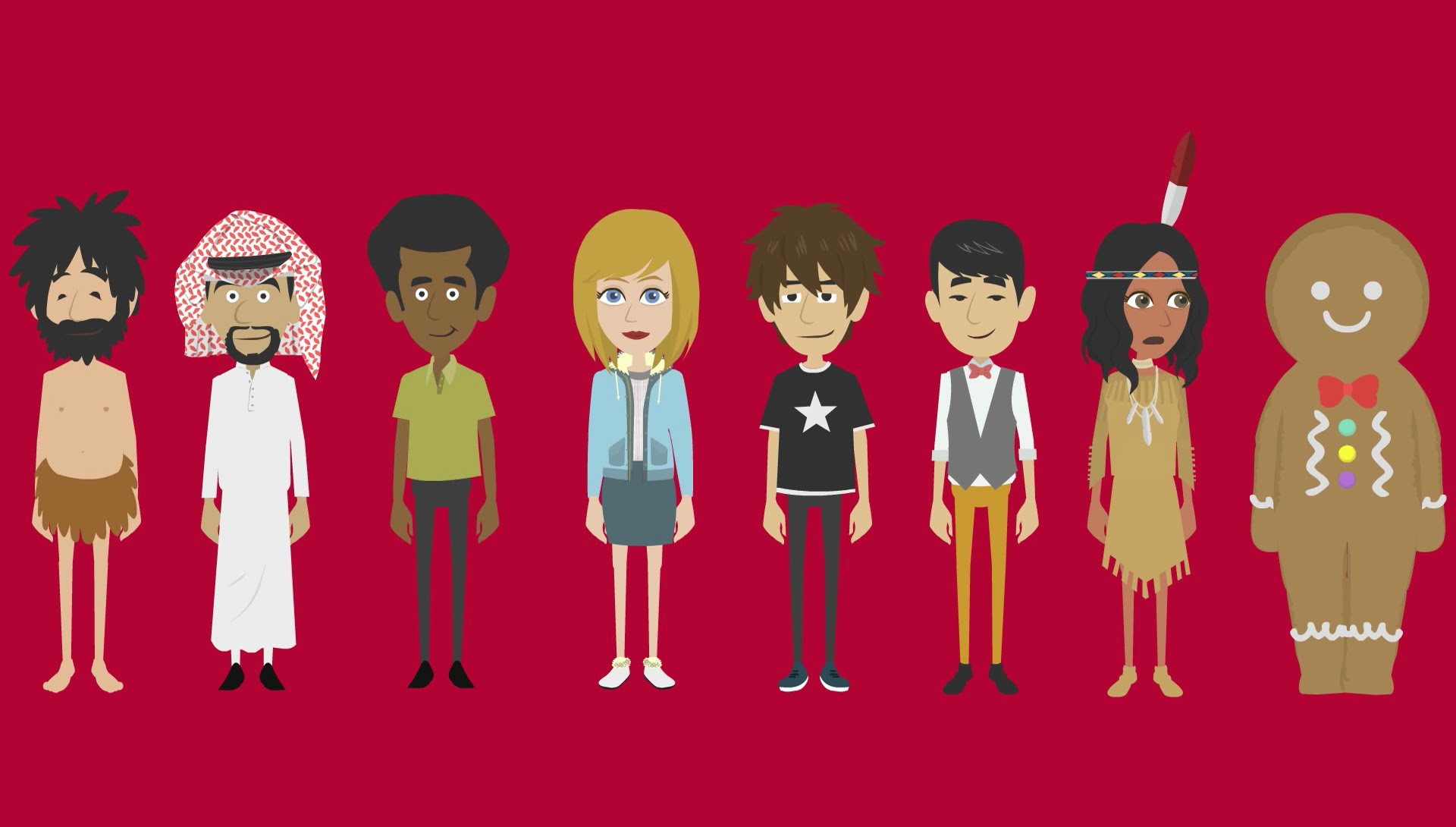 What could be more un-American than identity politics, where leftists focus on our differences rather than our similarities – pitting neighbor against neighbor and family member against family member? The official motto of the United States, “e pluribus unum, which means “from many, one,” Has lost its power. Thanks to democrats, the phrase has been relegated to nothing more than words our “old white racist Founders” used to use –it’s a line found in American history books collecting dust at your local library, nothing more. For those of us who know better, the term is much more than that. After the Declaration of Independence and our Constitution, it is the theme that binds us all together.

Identity politics has no place in American culture. It’s tantamount to putting ketchup on your salad, mustard on your ice cream, M&Ms in your orange juice, or hot sauce in your coffee – it just doesn’t work in America. Were it not for the political success Democrats have had in campaigns past using identity politics, America truly would be “One Nation Under God.”

Thankfully, the Trump administration understands that. Just this past Friday, the Census Bureau rejected changes to the decennial survey proposed by President Obama in his last few months in office. As reported by Mike Gonzalez of the Heritage Foundation, “the Obama administration had proposed artificially creating yet another pan-ethnic grouping, for Americans of Middle East and North African descent. The administration also proposed reducing the choices of Americans of Latin America or Caribbean descent (the bureaucratically invented pan-ethic group the census calls ‘Hispanics’) to identify themselves by a real race (such as black or white).”

Why would the Obama administration do this? I believe the answer is obvious. By classifying legal immigrants, particularly minority ones, as a certain race, Democrats believed they stood a better chance of people standing up for their skin color as opposed to their country.

Here’s the problem: Identity politics does more to hurt immigrants than it does to help them, and Democrats know it. By strategically balkanizing people into racial groups, Democrats can be assured one of two things: 1) Misery loves company; those that make excuses for their plight in life will share a sense of camaraderie with their fellow victims, thereby creating a permanent underclass for themselves, and 2) perpetuate hatred for other Americans who aren’t like them or look like them.

To win elections, the left prioritizes issues that divide Americans, such as race, ethnicity, sexual orientation, gender, income and religion, rather than underline reasons why our soldiers give their lives to protect our freedom, or the reasons immigrants flock here year after year to pursue their own American dream. No other nation in the world offers its citizens the freedom to practice their faith without persecution, or not at all, and the opportunity to prosper and escape poverty, rather than remain trapped by caste systems that dictate their destiny from cradle to grave.

All Democrats have is the politics of victimhood, fear and anger, and they hope to ride them all the way to victory in the 2018 midterms. Unfortunately for them, President Trump, despite his less than impressive poll numbers, has become a thorn in their side. Trump’s rejecting the implementation of another grouping of people on the census survey means Democrats ultimately will have less ammo to use for dividing Americans. Of course, radical left-wing organizations like La Raza, the Census Project and others that have weaseled their way onto prominent positions and advisory roles in and around the Census Bureau are screaming foul.

The bottom line is there should be no hyphenated Americans if we want all Americans to assimilate and unite. As I’ve written time and again, if America were as racist and divided as the left claims, immigrants wouldn’t leave their homeland to seek a new life in the United States by the millions. Therefore, when it comes to identity politics, both the Census Bureau and left-wing activists can count me out.