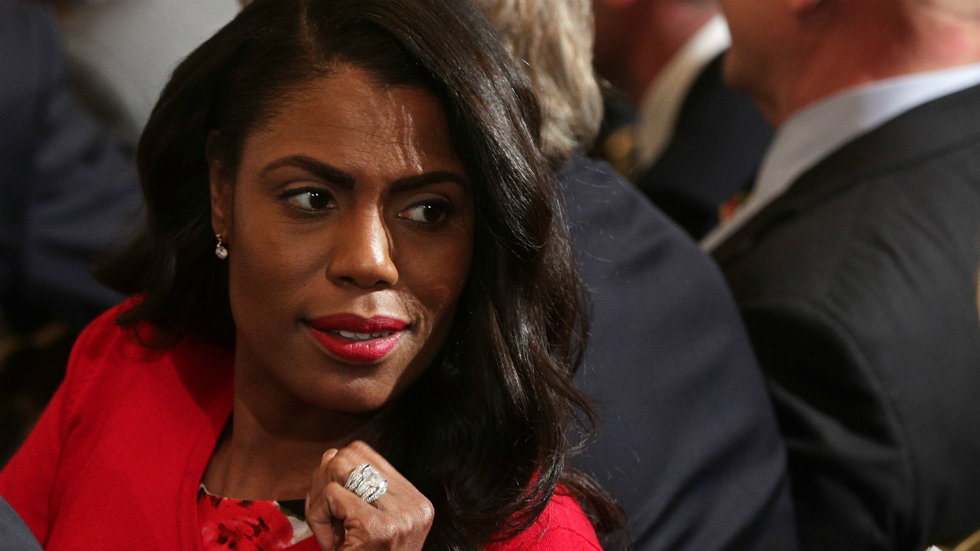 Hell hath no fury like a woman scorned, especially if that woman is a black woman by the name of Omarosa. President Trump is learning a hard lesson that we tend to learn early in the ‘hood: You can’t always take your homies with you. Sometimes when you move up, you have to move on to grow.

Unfortunately for Trump, Omarosa won’t let him move on. She wants the last laugh this midterm season and she has the MSM behind her that’s all too eager to oblige her.

Growing up, I’m sure we’ve all had that one friend or group of friends that our parents warned us to stop hanging around. They’d tell us things like that person is a “bad influence,” or “You guys bring out the worst in each other,” or “If you’re not careful you’re going to let them take you down the wrong path.” If you think hard enough, I’m certain you can remember your so-called “friend” that always brought out your worst attributes but was so fun to be around. However, eventually you grew up, matured, moved on and realized your parents were right about them all along and you thanked God you never ended up as cellmates at the local county jail.

When President Trump shocked the world and defeated Hillary Clinton for the presidency in 2016, he did so as a so-called “outsider.” Likewise, many of his initial staffers and aids were outsiders as well. However, just because one embraced the term “outsider” didn’t necessarily mean that person was better fit to serve in Trump’s administration, and such was the case with Omarosa Manigault. President Trump had moved up, but he hadn’t adequately moved on from some of the people around him that were stunting his growth as our president.

Omarosa should have never been a part of Trump’s staff. It was clear from the beginning she was out for herself. Kudos to White House Chief of Staff John Kelly for recognizing that as quickly as he did. When the president invites someone to be a part of his staff, they must realize they have a duty to serve the American people by serving the president and helping him fulfill the agenda that elevated him to the highest office in the land.

When Omarosa appeared on “Meet the Press” this Sunday, hosted by Chuck Todd, with the bombshell revelation that she had secretly recorded John Kelly firing her in the situation room, I wasn’t surprised. What was surprising and was that she was able to take her cell phone into the situation room at all! The hacking capabilities from foreign governments should be enough to scare us all, and perhaps send Omarosa to a federal prison. Instead, liberals will be rushing to bookstores nationwide on Tuesday to read her new tell-all-book entitled “Unhinged: An Insider Account of the Trump White House,” that’s out just in time to disparage Trump and Republicans before the midterm elections.

We all know Trump prides himself of being a “counter-puncher” in the political arena. However, Omarosa has attempted to deliver some knockout blows herself. I suspect to gain favor with the liberal audience, she stated on “Meet the Press”: “I was complicit with this White House in deceiving this nation.” Furthermore, she went on to say, “They continue to deceive this nation by how mentally declined he is, about how difficult it is for him to process complex information, how he is not engaged in some of the most important decisions that impacts our country.”

Omarosa didn’t stop there. The former White House aid describes Trump as a racist, misogynist, bigot that regularly uses racial slurs around the White House. If she wanted her “ghetto pass” reinstated, there’s no doubt she achieved that this weekend. But, at what cost to this country which continues to struggle with race relations after President Obama’s racial divisiveness took us backwards a generation?

I don’t know how much of an effect Omarosa’s book will have on the midterms. But, I do believe if the left-wing media doesn’t get the result they want from her, they’ll give her the Cindy Sheehan (anti-war activist during the Bush administration) treatment – here today, gone after the election.