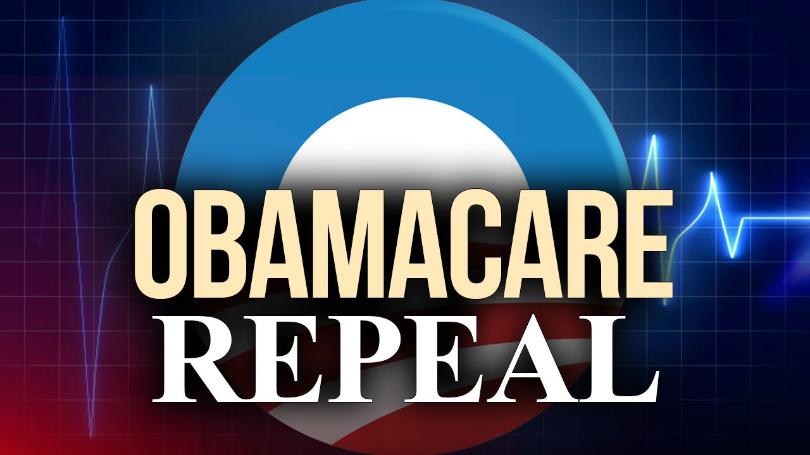 You’re not being honest with yourself if you don’t believe that the fundamental transformation of America has occurred and there may be nothing President Trump can do to bring her back from the abyss, short of going from populist to conservative overnight. Nationally syndicated radio host Mark Levin said it best years ago: “We’re living in a post-constitutional America.” The good news is that with your help and diligence we can reclaim the nation our founder’s intended.

Meanwhile, we must be willing to admit the truth: President Obama is winning despite our unexpected GOP victory last November. Like it or not, his presidency was successful. We need look no further than the current health-care debate in D.C. to realize it. Thanks to President Trump’s election victory, we’ll be able to scale back most, if not all of Obama’s executive orders. What will be difficult to get rid of is American’s expectations of their government.

The political center has shifted to the left, and those of us on the right moved with it. America as a whole has become much more dependent upon government.

Don’t get me wrong! There’s no doubt Trumpcare will be demonstrably better than Obamacare on all counts. I understand there will never be a perfect bill that makes everyone happy. The individual mandate will be gone, and voters will be spared at least a trillion dollars in tax penalties. However, that still misses the larger point. Just 18 months ago the Republican Party was an opposition party. We were talking about how to “repeal” Obamacare and get the federal government out of our health-care decisions altogether. Somewhere along the line the argument morphed into the words “repeal and replace.” It didn’t take long for “conservatives” to accept the left’s premise that the federal government should play a role in our health-care decisions.

Admittedly, I find myself in a quandary. I’m fully aware that the GOP is racing against the clock. If Obamacare isn’t repealed, and fast, it’s likely Republicans lose the House in 2018, and we’ll be stuck with the Obamacare monstrosity. I’m also aware that under Obamacare, many employer-based health-care plans have been abolished. Millions of middle-class Americans have been shoved into Medicaid, and there’s a sense of urgency in Washington to fix the health-care problem before the next election cycle begins. Simply put, the GOP may never get another opportunity to right the wrongs of Obamacare if this window closes.

I’m not as certain as I was a week ago that there’s a right and wrong political answer. What I am certain of, however, is that there’s always a right thing to do when it comes to liberty vs. tyranny and the slippery slope the latter usually entails. When considering the choices before us, Obamacare and Trumpcare, I’m reminded of the Bible passage in Mark 8:36 (ASV) that asks, “What does it profit a man to gain the whole world, and forfeit his soul?”

At one point the left had us on the ropes when Obamacare passed. This time it appears we have them on the ropes. Nonetheless, I can’t help question whether we’re just playing favorites when it comes to our political parties instead of considering the tough question: What impact will a federally devised health-care plan have on my freedom?

Let me be clear: Whether or not Trumpcare is better than Obamacare is not my argument. It is. My concern is that as Americans perhaps we’ve grown so dependent upon government “help” on both sides of the aisle that we’re no longer capable of discerning freedom.

I don’t have all of the answers for the 22 million victims that currently receive subsidized health-care coverage from Obamacare, but I do have some suggestions:

First off, stop vilifying doctors and wealth in the public square so that more young people are inclined to become doctors. As it stands right now, we have a shortage of doctors in America. Secondly, speed up the process for FDA approval of medicines and allow alternative medicines into the market place. Thirdly, we need to curtail the ability of perpetual victims to sue doctors frivolously. Some doctors don’t need to be doctors and should be sued out of the profession, but most perform a good service. Lastly, open up competition across state lines! I believe most people will be inclined to patronage local insurance businesses. However, wouldn’t it be nice to know that you have the upper-hand with insurance giants for a change?

In short, here’s my solution: Why don’t we repeal Obamacare and replace it with freedom?