The Carl Jackson Show and Blog
Home The Blog Political Delegates vs. Democracy 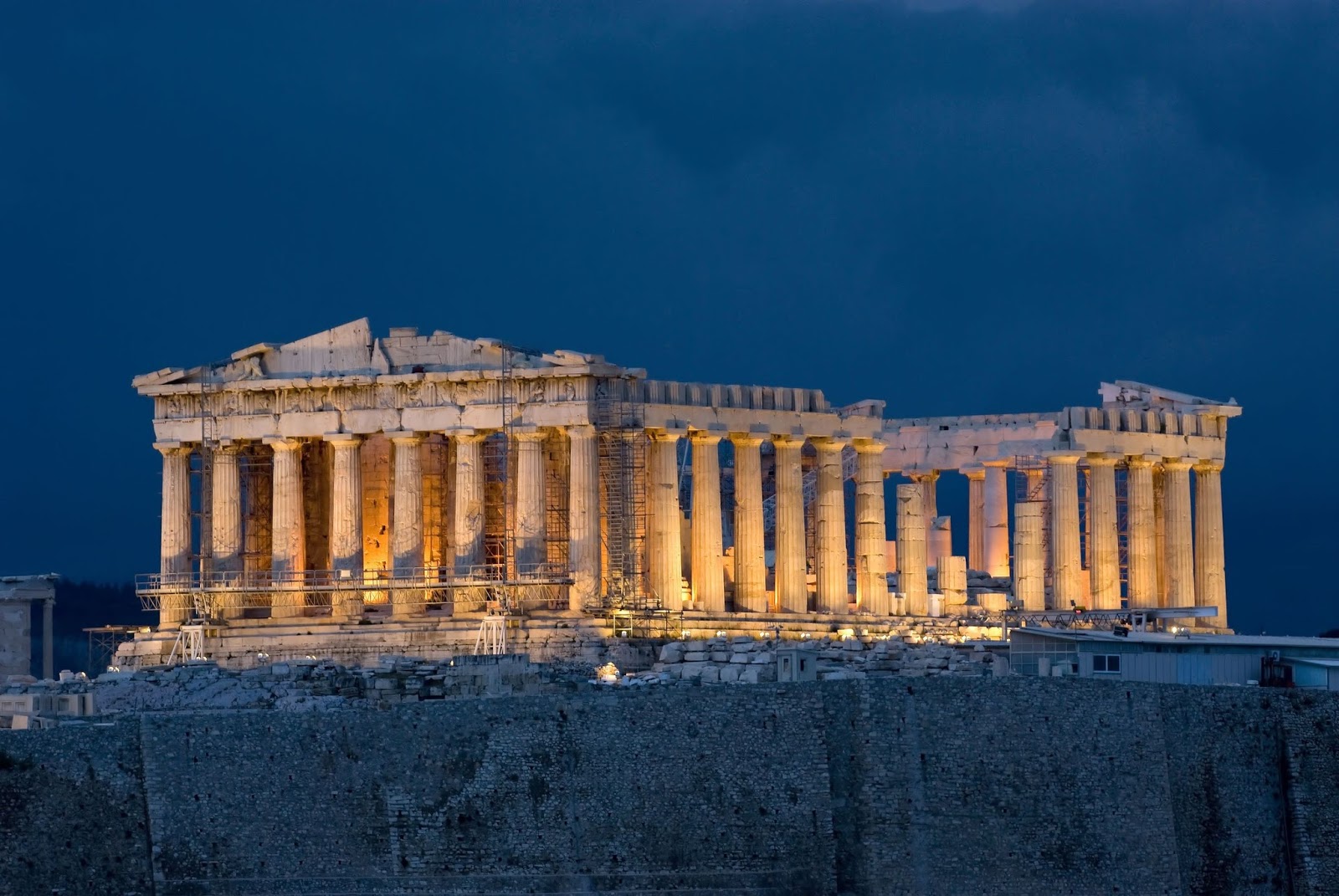 Contrary to popular belief, there is no “right to vote” outlined in our Constitution. What we have is a privilege and a civic duty to participate in the electoral process. In fact, the only government body under our Constitution that is elected through a direct democracy (mass participation) is the House of Representatives, or at least it was until the 17th Amendment, when the masses began voting for our U.S. senators as well.

The party delegate system isn’t rigged. It’s participatory. Our political system isn’t conducive for voters that sit on their couch for four years waiting for the next presidential election to roll around. Our founders implemented painstaking measures to insure that our freedoms could be maintained through a democratic republic, not a democracy. I’m embarrassed to admit that despite blogging about politics for years, I never knew the ins and outs of the political process, such as the delegate system. It wasn’t until I joined the tea party movement in 2009 and began attending the Republican executive committee meetings in my own local county that I grew a true appreciation for our process.

The question becomes, how do we keep a democratic republic that demands participation, discourages mob rule, insures state sovereignty and requires moral leadership to maintain it?

First we have to learn our own system. Let’s recognize that our system on both local and national levels isn’t perfect. All the more reason for us to seek out men and women with great moral character. Having said that, it’s equally important to understand that, whether we’re discussing the electoral college or delegates, the system may be old and annoying, but it’s completely relevant for keeping a society free. Simply put, despite its flaws, our government system is still the best in the world. If you don’t understand that fact, it’s no one’s fault but your own.

Our founders were well acquainted with the weaknesses of a democracy. After all, the “golden age” of Athens, with all of its advancements, only survived for 40 years before collapsing because a greedy few figured out how to gain control of the system and soak the rich. They were called the “Thirty Tyrants.” However, the Anglo Saxons and Rome successfully survived for several hundred years under a republic.

The Founding Fathers invented a people’s “constitutional” republic, which, essentially combined the two ideals of mass participation and elected representation guaranteeing equality for everyone and every socioeconomic class in a written document for the first time in world history. Unfortunately, too many times Americans today don’t appreciate our system, simply because they don’t know it.

Lately, there’s been several media personalities, “conservatives” nonetheless, questioning the legitimacy of our political process, particularly the delegate system. There have been chants by Republican front-runner Donald Trump to change the delegate process. He’d prefer our elections be decided by the popular vote – mob rule. OK. Let’s examine that. Could you imagine if every single voter had to participate and communicate with each other when determining a budget for our federal government? Imagine if 300 million Americans had to figure out a way to communicate with each other and decide to go or not go to war after our nation was attacked on 9/11. Crazy thought isn’t it?! There would be mass chaos, and we’d never get anything done! That’s why our Founding Fathers were wise to design a democratic republic. It’s discouraging that some of our leading national figures want to take us back to the “golden ages” by abolishing the republican form of government that gave them an ability to run for office in the first place.

The truth is, America is in decline because we are no longer taught about American Exceptionalism. In fact, when you consider how many college kids today enthusiastically support Bernie Sanders’ campaign, it’s possible that the idea of America could die within a generation or two. How can America survive if Americans, including some of our leaders, don’t understand why our system is so divinely unique? It can’t.