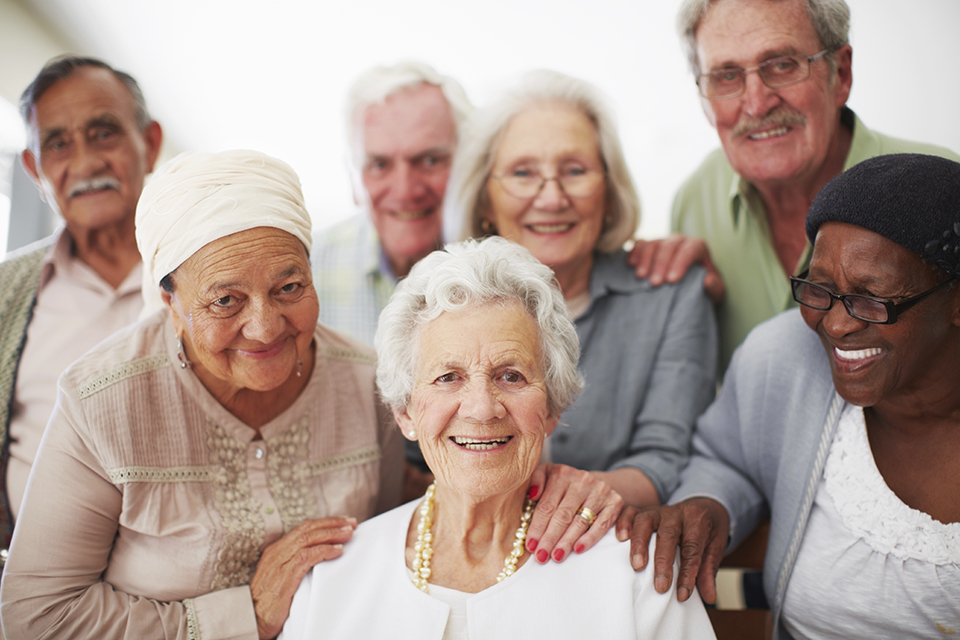 As long as Democrats can convince you that the American Dream is unobtainable without their help, the less likely you are to strive for it, and the more likely you are to blame others for your status in life and thereby vote for government largesse.

Leftists understand what many voters have yet to figure out: if they can persuade you that the only thing that stands between you and economic freedom is some white, rich, greedy CEO in a boardroom, you’ll vote for them to “spread the wealth” so that everyone pays their so-called “fair share” in perpetuity. Truth be told, when politicians take more money out of the economy via higher taxes, there’s far less money in the free market for America’s job creators to hire, increase wages or provide generous benefits packages for their employees. Higher taxes may equate to job security for politicians, but not for everyday employees across America.

If job creators are forced to cut back on hiring due to over-taxation, Americans won’t buy new homes or cars. They’ll cut back on their grocery and clothing budgets; they’ll stop spending on luxuries such as pool care, lawn care, house cleaning services, babysitting, dry cleaning, etc. Therefore, all socioeconomic classes in our economy would take a hit.

More taxes don’t create more wealth, they create more poverty! So, how is it that democrats don’t get blamed for their old tried-and-failed policies? They attach new faces with a new spin to them. And, such is the case with their newest shiny toy, Florida gubernatorial candidate, Andrew Gillum.

My friend John Stemberger, president of the Florida Family Policy Council, summed up the Democratic gubernatorial hopeful best with these two words: “Impressive and radical.”

The GOP candidate, Ron Desantis, has an uphill battle to become Florida’s next governor, but it isn’t insurmountable given the latest polls and a solid debate performance Sunday night. After an abysmal launch of his campaign following the GOP primary, he finally appears to be gaining traction, and all Floridians – regardless of party affiliation – should be glad to see it.

Gillum is a dangerous politician because he represents the worst policies Democrats have to offer wrapped up in a beautiful package, much like Alexandria Ocasio Cortez. He’s handsome, likeable and charismatic; but his policies, if implemented, would only help the elite in government at the expense of everyday hard working Floridians. His ideas are far from compassionate once you consider their consequences.

Starting with healthcare, his website says: “Andrew believes that healthcare should be a fundamental right, not a privilege.” The left has cleverly framed this argument as “healthcare for all.” This sounds nice until you realize this would make the middle-class dependent on big government by taking away private healthcare benefits provided by employers. Eighty-five to 90 percent of American workers get their healthcare benefits from their employer. Thus, Obamacare destroyed 100 percent of the healthcare market to fix the system for 10 percent of Americans, like myself, who are either self-employed or have pre-existing conditions. Additionally, with our shortage of doctors in America, wait times for non-emergency procedures would be unbearable. On top of that, more doctors are declining Medicaid patients due to low reimbursements. “Healthcare for all” would become “bad healthcare for all.”

In a column written by the Heritage Foundation titled “Top 10 Broken Obamacare Promises,” the writer explained that “seniors with Medicare Advantage plans may be forced to find new doctors.” This was after President Obama stated “If you like your doctor, you will be able to keep your doctor, period.” However, because many Obamacare exchanges offered limited provider networks, many of our seasoned citizens were forced to pony up more cash or find new doctors. Likewise, people in the individual market had their existing health plans “changed or canceled due to Obamacare.”

Andrew Gillum’s healthcare for all will be no less disastrous for Floridians. Besides, how can you claim healthcare is a fundamental right when it would deprive doctors of their rights, time, and whom and how they choose to practice medicine?

Gillum is also a proponent of sanctuary cities. His website states that “President Trump’s attack on cities friendly to immigrants must end.” Illegal aliens who break our laws aren’t immigrants. That word should be reserved for the people that have the respect to enter our country legally. Considering that low-skilled workers, particularly in the black community, are disproportionately impacted by illegal immigration, it’s shocking that Gillum won’t stand up for the least of these in his own community.

Lastly, Andrew Gillum wants to adjust our state corporate tax to “a modest 7.75 percent,” according to his website. First off, this class warfare nonsense will do nothing but keep Americans divided. Gillum doesn’t have a right to any businesses cash and neither do any of us. This is greed and envy, plain and simple! Florida has a booming economy and an unnecessary tax will place job creators in a position to hire fewer workers, stagnate or potentially move their businesses to a state that appreciates job creators.

If voters want Florida to become an unaffordable state like California and New York – where retirees are fleeing to escape the high taxes and high living costs – they should vote for Andrew Gillum. If they want Florida to remain a place where you can retire and live out your last days with some financial dignity, vote for Ron Desantis for Florida’s next governor. The choice is that stark.