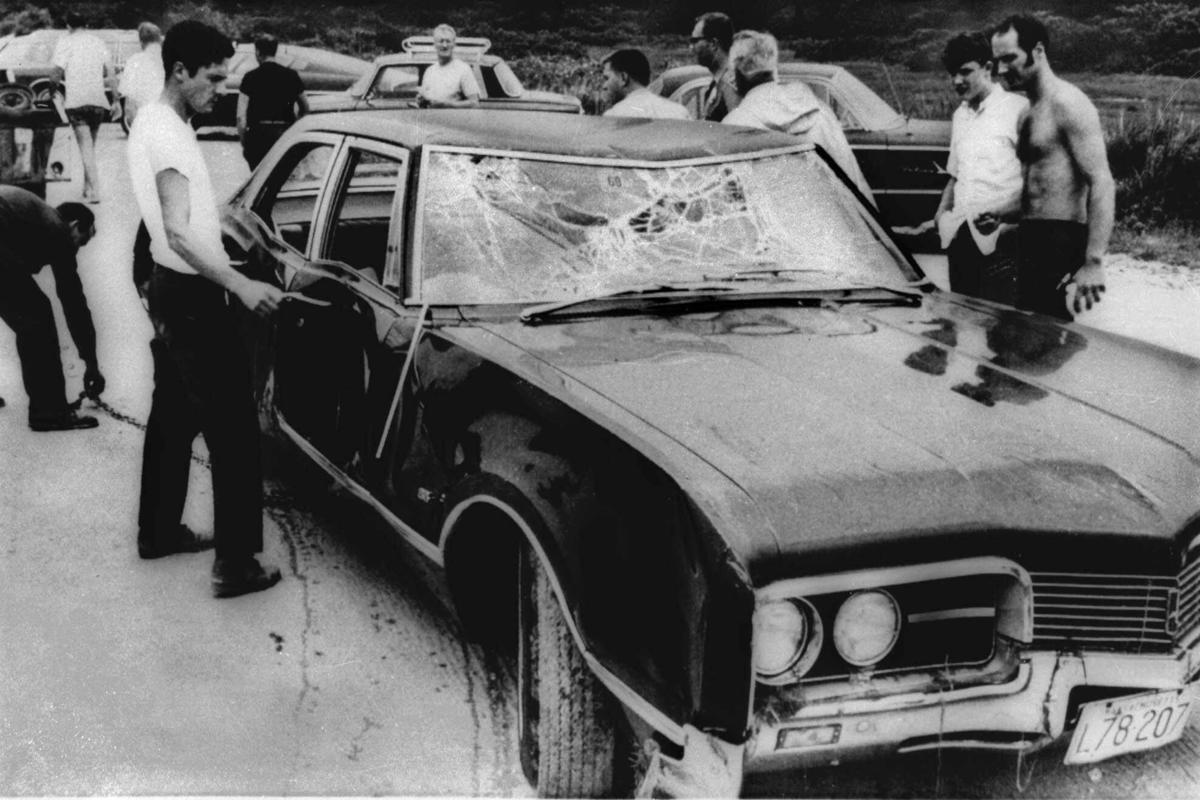 “There but for the grace of God go I.” I imagine our forefathers played this 16th century saying over and over again in their minds as they crafted the Constitution of the United States of America – the most freeing document the world has ever known. When they were finished, they had set an unlikely precedent; for the first time in world history, government would be subservient to their citizens and not the other way around. Apparently, neither Ted Kennedy or his staffers got the memo.

My wife and I went to the theater Saturday evening to see the film “Chappaquiddick.” We knew the story surrounding the death of Mary Jo Kopechne. We’d read about it, we’d heard about it, but nothing prepares you for watching one of the greatest political scandals play out before your eyes on the big screen. It was surreal. I felt sad, enraged, powerless and walked away with several takeaways: