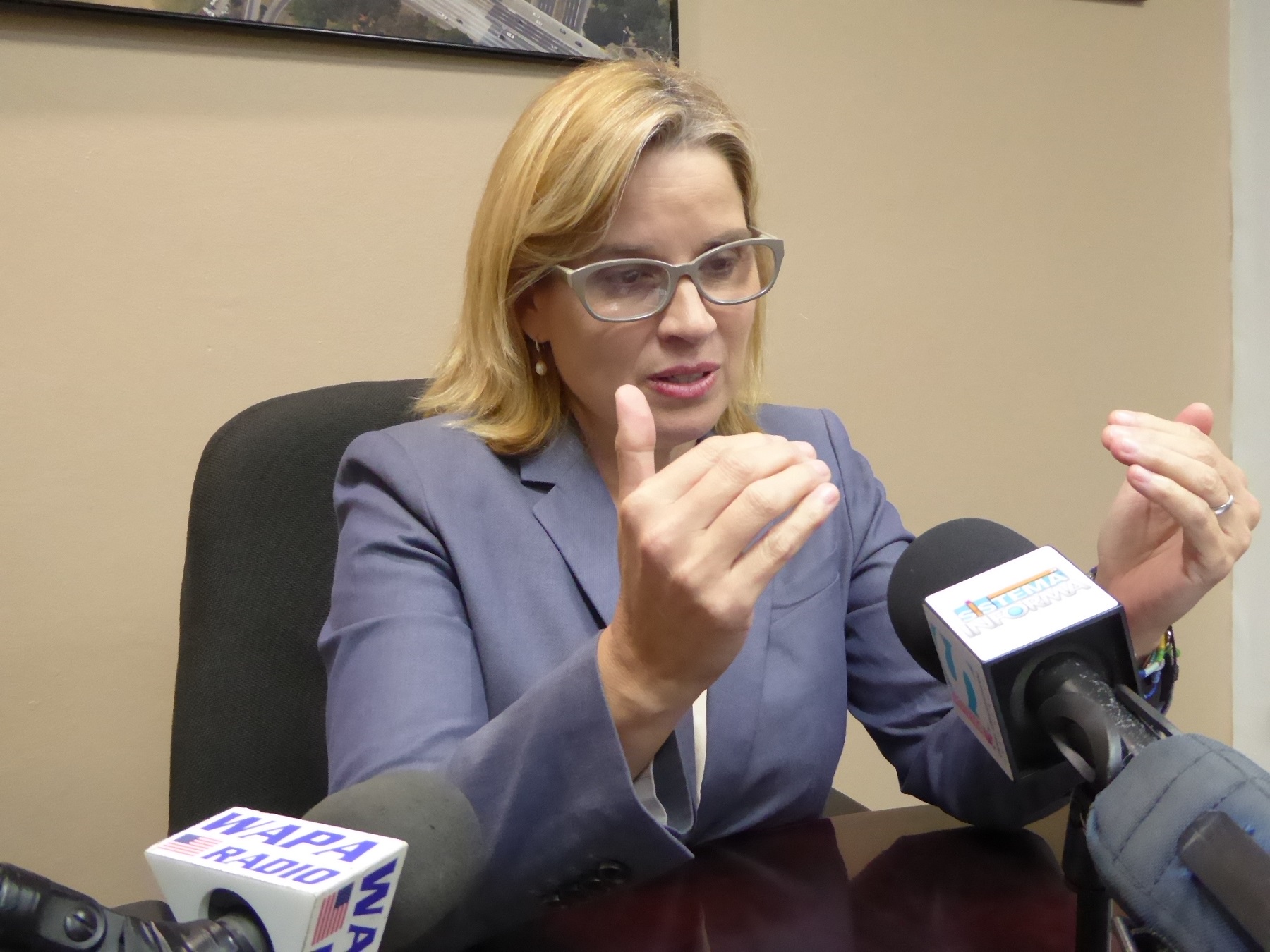 I’m an equal-opportunity critic when it comes to President Trump. Some things he does or says I hate, others I love.

I believe the worst thing voters can do is play teams – this despite the fact I’m a Christian conservative American and registered Republican. Hyper-loyalty to any politician or party is dangerous because when and if they begin abandoning or expanding their roles as outlined under the Constitution, we need to be ready and willing to rebuke them for the sake of maintaining our own individual liberties.

Having said that, the president was spot-on to call out San Juan, Puerto Rico, Mayor Carmen Yulin Cruz, who obviously subscribed to Rahm Emanuel’s (President Obama’s first chief of staff and current mayor of Chicago) political tactic – “never let a crisis go to waste.” The mayor appeared in a television interview where pallets upon pallets of supplies served as her backdrop as she demanded help for her island because residents were “dying.” As reported by Red State, even Geraldo Rivera called BS on that one. He’s on the ground in Puerto Rico reporting the aftermath of Hurricane Maria in real time for Fox News.

There are a few things you must know about Mayor Cruz:

First off, she’s a die-hard leftist. She originally supported Hillary Clinton in her presidential bid before switching her support to and endorsing socialist Bernie Sanders. Secondly, as reported by ABC News and confirmed by FEMA Director Brock Long on “Fox News Sunday” with Chris Wallace, although San Juan’s mayor had been invited to the FEMA command center to participate in united operations and relief efforts with other mayors in the region, she hadn’t shown up. She did make time for TV interviews, however. Whew! Thank God someone was on top of that. Anyway, Mayor Angel Perez Otero of the nearby City Guaynabo scolded his friend Mayor Cruz for playing politics. Thirdly, Cruz doesn’t understand that local officials are in charge of the relief efforts before and after natural disasters occur. Presidents may intervene once asked to intervene by local municipalities.

Recall Hurricane Katrina? For the rest of his life, President George W. Bush will have to live with the legacy of abandoning New Orleans residents to die due to political expediency. Sounds silly, right? Nevertheless, some on the left believe this nonsense. The incompetent governor of Louisiana at the time, Kathleen Blanco, and the incompetent mayor of New Orleans, Ray Nagan, along with local government officials that neglected to repair the levies in New Orleans for decades, somehow escaped blame for their duties. As soon as Bush was asked for federal aid, he responded. Unfortunately, the narrative that Bush just wanted black people in New Orleans to die had already taken root.

President Trump’s criticism of Mayor Cruz was necessary and effective to prevent what happened to Bush from happening to him. Citizens don’t deserve a leader like her that will exploit their worst tragedy for political expediency. Carmen Yulin Cruz must go! She doesn’t deserve to be mayor of Legotown, let alone San Juan, Puerto Rico. Additionally, there’s no doubt that she was attempting to pile on to the narrative by pro-DACA supporters that Trump is racist against Latinos.

True leaders are servants at heart. Mayor Cruz has proven to be nothing more than a useful idiot for the left, without a heart.