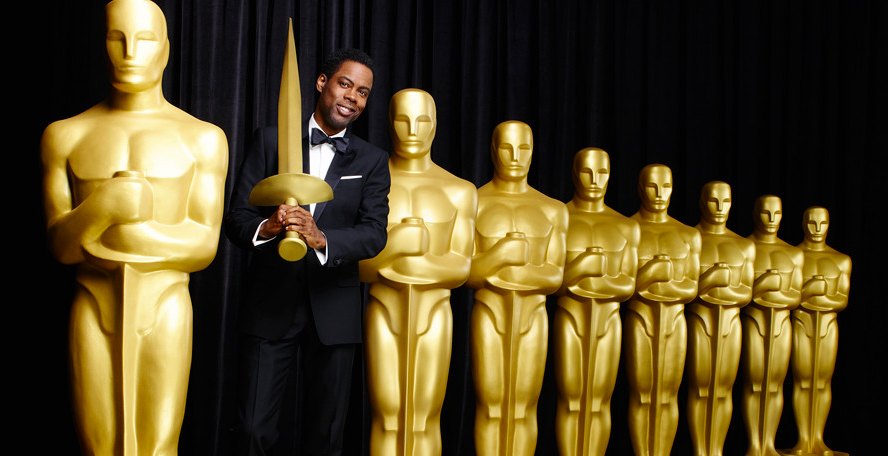 It must be difficult being a black multi-millionaire in Hollywood. Think of all the grievances you have to overcome in your head to suppress your “success guilt.” Imagine how stressful it must be to make it out of the ‘hood, while trying to maintain your ghetto pass. That’s a hard balance!

Nothing says “America is a racist nation” like a bunch of rich black actors in Hollywood that are in the top one-tenth of 1 percent of income earners. While most Americans are striving to achieve the American Dream, Hollywood elites like Spike Lee, Tyrese Gibbons, Snoop Dogg and Jada Pinkett Smith have surpassed it by far. Question: Are the Oscars really “so white,” as many black actors claim, or could it be they’re “so Democrat”? I contend it’s the latter. I assure you that many of the white liberals that oversee the Academy’s nominating process were under the illusion they were “down with the struggle.” Therefore, they could judge films, actors, attendance of movie goers strictly based upon merit instead of racial quotas. Wow, were they wrong!

Civil rights hustler Al Sharpton (aka Big Perm) is calling for a “tune out” of the 88th Academy Awards show that’s set to air on Feb. 28. Others have gone so far as to ask the host of this year’s awards ceremony, Chris Rock, to step down.

What has gotten some of America’s richest residents, who just happen to have dark skin, up in a tizzy? The Academy of Motion Picture Arts and Sciences nominated 20 actors and actresses for awards in the most coveted acting categories, and all of them happen to be white. Coincidence? Many black actors in Hollywood believe so. Granted, there are times when racism manages to lift its ugly head to the surface of the heap pile, but this ain’t one of them!

Scratch your head and think for a second. Can you recall any film in 2015 in which a leading black actor or actress put on a stellar performance? Please don’t say Will Smith, in the politically charged film “Concussion.” Give me a break! If anything, black actors are suffering losses at the ballot box and their snooty awards ceremonies because audiences are tired of being preached to rather than entertained on the big screen by liberals of all stripes and colors.

Look, I’d be a fool to say that racism no longer exist in America. I’d be just as foolish to believe that there weren’t many racial barriers that had to be overcome in the film and television industry at one point of time in history. It’s hard to believe that’s the current state of mind in Hollywood when Will Smith, Samuel L. Jackson and Denzel Washington are amongst the highest-paid actors in Hollywood during years where they act in good films.

If you haven’t seen it yet, it’s worthwhile to watch Larry Elder, author and radio show host, on Prager University, disputing Obama’s claim that “racism is in America’s DNA.” If that’s a true statement, then it’s a waste of time for black Hollywood actors to demand remedial affirmative action measures for the Oscars. But it’s not true! America has come a long way in race relations. In 1960, 60 percent of Americans said they’d never vote for a black president. Obama was elected twice! This is the only time I may have approved of racism – strictly on Election Day 2008 and 2012. Otherwise, it’s despicable and evil!

The bottom line is this: When you’re worth is defined by an Oscar nomination or how many people worship you due to your wealth, chances are you’ll be let down a whole lot more than those of us who find our worth in the God that created us.