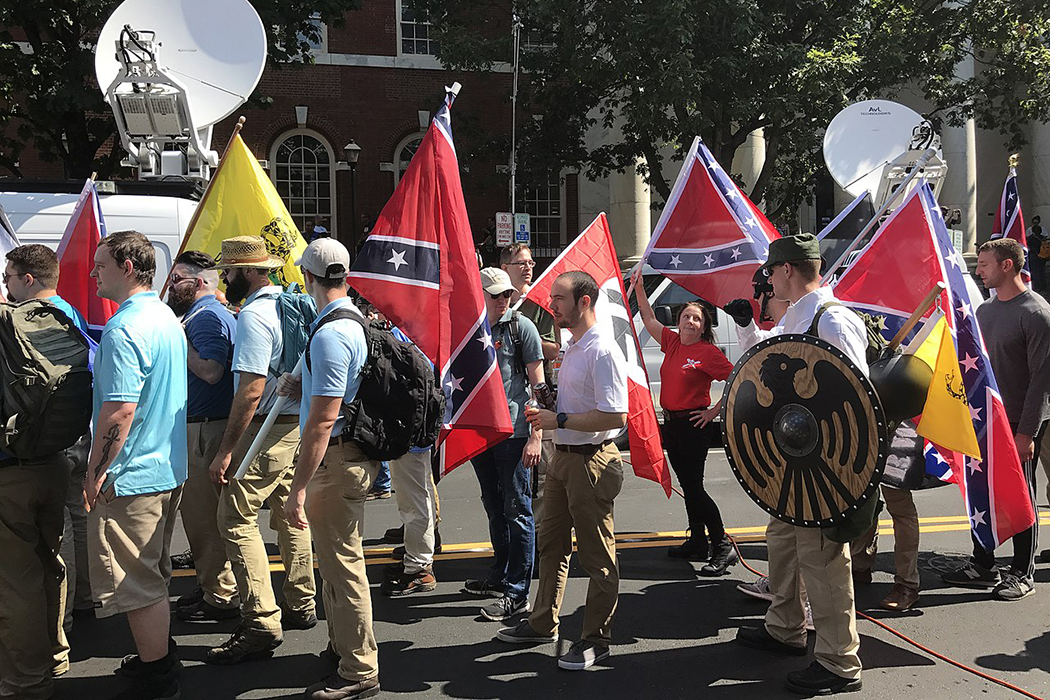 American monuments are like mile markers on the highway. They let us know how far we’ve come and how much further we need to go.

President Trump was right last week to question whether monuments of our Founding Fathers would be next in line to be destroyed after anti-free speech activists from Antifa and Black Lives Matter (BLM) systematically vandalized Confederate memorials across the South. Given the fact that our institutions of higher learning have become less about developing our kids’ ability to think critically and prepare them for a career, and more about indoctrinating the next generation of Democrats, it should come as no surprise to us all that the left would conflate statues of our founders, who created a system of government whereby slavery would end, with the Confederacy that fought for slavery to remain.

The problem with extreme left-wing movements like BLM and Antifa is that they rely on anecdotal evidence to argue that America is a racist nation without a sense of perspective and historical context. Additionally, because millennials have never been taught the Constitution or what makes it an exceptional document, they don’t value free speech like older Americans do. I contend they don’t understand it. What they value is the censorship of anyone who offends them or anyone who hasn’t been brainwashed by radical leftist views espoused in academia and the media.

Here’s some perspective and historical context. In 1924, the membership of the Ku Klux Klan (KKK) at its peak was estimated to be around 4 million. Today, according to Answers.com estimates are as low as 8,000 members in 150 chapters across the country. Likewise, U.S. population in 1924 was approximately 114,000,000 compared to our population of nearly 330,000,000 today. In other words, the KKK had 500 times as many members in 1924 than it has today, with just one-third of the population we have today. That’s real progress! Although you don’t have to be a member of the KKK to be a racist, you’d be a fool to believe racism is a huge problem in America today.

Thanks to civil rights leaders Like Martin Luther King Jr., millennials, particularly black ones, have inherited a diverse and mostly racist-free America, a true melting pot! When and if they hear the “N” word today, most likely it’s from a peer or because they’re listening to their favorite hip-hop artist. So, what gives? Why have race relations in America declined so much that we care what a few (literally) white supremacists, alt-right and neo-Nazis think? The answer is simple. Most millennials have so little to complain about, and the left has coddled them so much, they’ve had to invent their own grievances to feel relevant and purposeful – they have it too good in America!