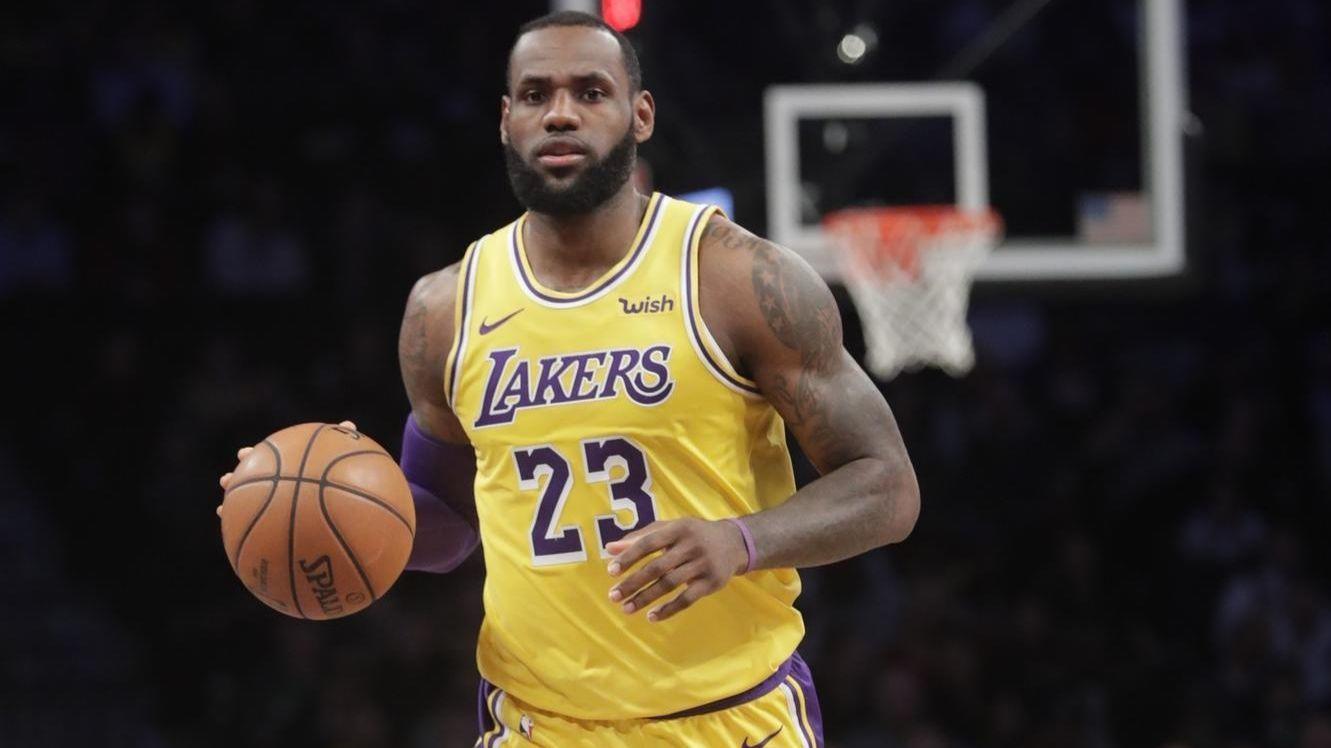 LeBron James has it too good. If he’s ever pulled over by cops, chances are they’ll ask him for his autograph, not his ID. If he believes NFL team owners are comparable to slave masters, that would make the players slaves. If that’s the case, someone please tell me where to go to change my name to Kunta Kinte.

LeBron James is either a racist or he’s an elitist who feels so guilty he’s amassed so much wealth and fame that he needs to invent ways to relate to average black people. Personally, I suspect it’s the latter.

If you haven’t heard by now, the NBA superstar and mogul stuck his foot in his mouth last Friday on his HBO show called “The Shop.” Here’s what he said:

In the NFL they just got a bunch of old, white men owning teams and they got that ‘slave mentality.’ And it’s like, this is my team. You do what the f##k I tell ya’ll to do, or we get rid of y’all.

Apparently, LeBron is upset that the league adopted rules that prevented players from kneeling on the sideline and expressing themselves politically during game time after the Colin Kaepernick debacle caused NFL ratings to dip. LeBron’s comments were asinine, uninformed and racist. Again, they’re also illustrative of how out-of-touch he is with everyday people, many of whom are NFL fans.

LeBron received backlash over his comments. After all, can you name a single corporation outside of the NFL or the NBA that has produced more black millionaires in America? Many of their players will earn more in one season of football than most couples will make in a lifetime. Here’s some perspective:

The NFL’s minimum salary is $465K annually based on the player’s experience. That’s nearly eight times more than the median household income of $59K. Furthermore, the average NFL player salary in 2017 was $2.7 million. That’s nearly 46 times the median household income in the U.S. Therefore, NFL players that remain in the league for the average career length of just three years, making the minimum salary of $465K, will earn more within those three years than the average American household earns in over 20 years. Furthermore, unlike slaves, NFL players get to choose their profession; they’re not beat with whips by their owners for non-compliance; and they get paid handsomely for their work. Again, where can I sign up for that gig?

When you consider the numbers above, it’s clear it isn’t NFL team owners who are guilty of holding on to a “slave mentality.” It’s LeBron James himself who has the slave mentality, because he wants us to believe that black men who are college educated and part of the top income earners in America are victims. Give us a break!

What makes an icon like LeBron James act like a victim and use the race card so readily? Can you imagine the positive impact he’d have on race relations in America if he used his platform to unite us on issues? There was no need to criticize NFL team owners by implying they’re slave masters. The NFL operates like any other business. Besides, there are plenty of white men in the NFL that don’t get guaranteed contracts and are given minimum contracts, too. Is that racism? Of course not!

The truth is LeBron has been blinded by his social justice warrior glasses to the point he can’t see straight. As I mentioned earlier, America has been so good to LeBron James that he has to find reasons to be mad at white America in a feeble attempt to relate to poor blacks. The problem is, he’ll never relate to most blacks because of his God-given ability to play basketball better than most that ever played the game … not to mention he’s so rich that he’s isolated from the struggles that average people go through. And that’s OK.

But seriously, how hard is it to understand that it’s not a good look for the NFL when players kneel during the national anthem while our troops are dying on the battlefield to protect their rights to do so? Never mind the fact soldiers earn a fraction of what NFL players do.

The case can be made that NFL team owners were protecting the earning potential of their players by putting a stop to the kneeling nonsense. Kneelers alienated half of their fans! Many fans, like myself, stopped watching the NFL altogether because we were sick and tired of the sport being politicized. The NFL used to be an escape from the troubles of life that brought Americans together regardless of race, politics or wallet size.

I don’t know of anyone who’s against paying NFL players more money. But we’re not the owners, and it’s not a racial conversation! It’s a business conversation!

If America is ever going to grow past our racial divides, we need to bring serious brokers to the table to have the hard discussions. Although I respect LeBron James, and I’ll defend his right to say whatever he wants, he isn’t one of those people.